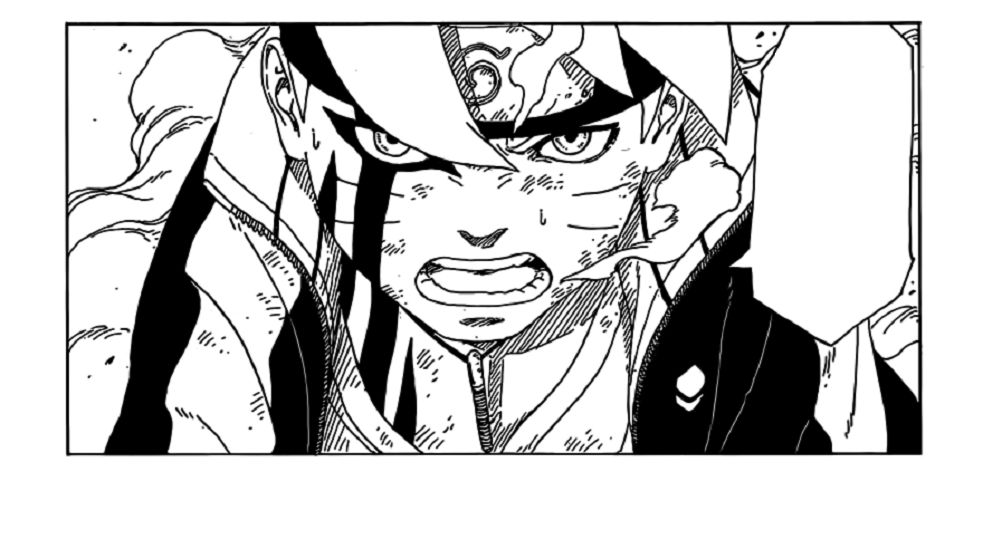 Boruto: Naruto the Next Generations: Chapter 49 prepares the debut with the color side

Boruto: Naruto the next generations has brought a number of obstacles into play that seem insurmountable to our protagonists, especially now that Isshiki is at the height of his power. The new chapter faces an unprecedented threat, which has been honored, among other things, by a magnificent color cover.

On closer inspection, the situation appears very desperate, since on paper neither Sasuke nor Naruto really have any hope against the fearsome opponent. The duo consisting of Ukyo Kodachi is Mikio Ikemoto have woven a complex plot that enriches chapter by chapter with pleasant revelations of all the secrets inherent in Kashin Koji and the true intentions of Amado.

At least with the teleportation of Isshiki right near Konoha The battle is imminent, and we cannot expect the clash to begin until the last tables in Chapter 49. While we wait for the official release of the number to be released on August 21st, we take the opportunity to cheer you up with a cheer first leak from the V-Jump magazine in relation to the cover of the magazine that is enthusiastically devoted to Boruto: Naruto the Next Generations.

And you, instead, what are your expectations for this new episode of the manga? Are you curious to discover the continuation of the story? Follow us so that you don't miss the first news from Chapter 49 of the next few days.

Naruto: A character of Kakashi starring Chidori goes viral thanks to a fan

SPY x FAMILY will have an important announcement next week