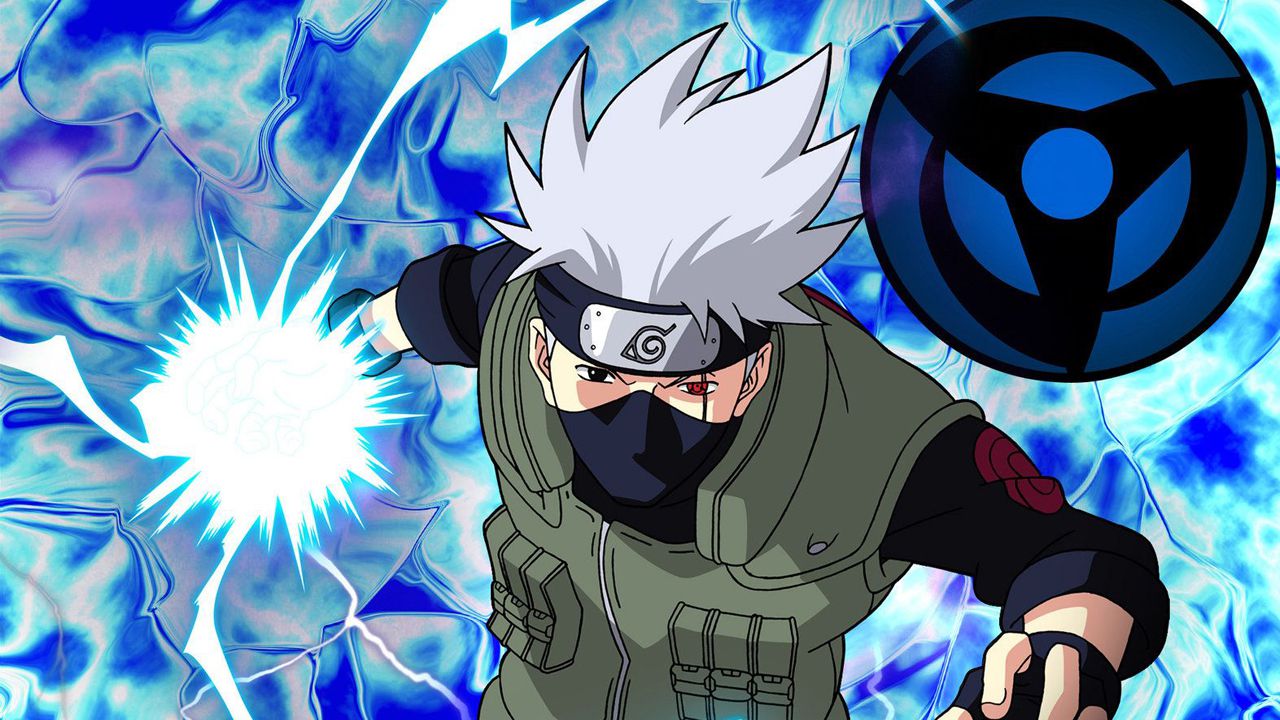 Naruto: A character of Kakashi starring Chidori goes viral thanks to a fan

The world of Naruto has spawned a successful franchise, and this has made merchandising of all kinds bloom. From colored glasses to the imitation of the Sharingan to ninja dresses that end with the classic statuettes. And one of them based on Naruto Shippudenhas gone viral in the past few days.

Kakashi Hatake was the inventor of the chidori, or rather the Raikiri, could only take advantage of him after he had received the Sharingan from his companion Obito. Since that time it has become his trademark, and during the anime of Naruto and Naruto Shippuden we saw him take advantage of it a lot, even with some variations. Even in reality it was reproduced with this technique, however Thanks to a holographic fan, the statuette you see below takes on a completely different epic.

Thanks to the fan behind the statuette, a fan created a real animation that makes Kakashi much more dynamic: we'll start with a few Lightning from the hand of the Raikiri, then on to the Sharingan behind and to other images out of context, but which show the characteristics of the fan.

The post immediately went viral on Reddit and mesmerized many fans of the Naruto world. If you want to stay more classic, a Naruto character and a Neji Hyuga Nendoroid have also been featured.

Can someone find where I can buy the fan? by r / HelpMeFind

Boruto: Naruto the Next Generations: Chapter 49 prepares the debut with the color side