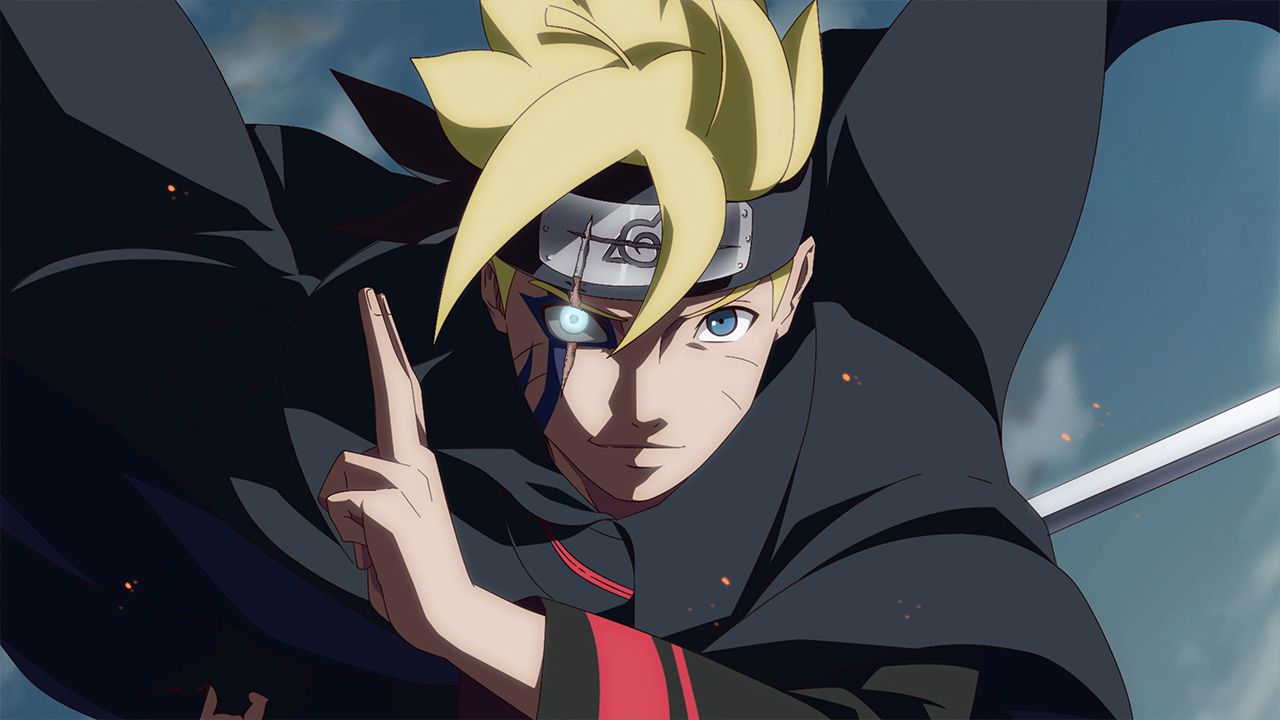 We are getting closer and closer to the publication of the new chapter of Boruto: Naruto the next generations. On the same release date as Dragon Ball Super, V-Jump will also feature the very important battle between Naruto Uzumaki and Isshiki Otsutsuki. So much is at stake and no one can afford to lose after the recent events.

Unfortunately we have to wait a few more days, but less than a week. Meanwhile it is Preview of V-Jump thanks to the weekly Shonen Jump leaks this week and as always, a large room is dedicated to Boruto: Naruto the next generations.

With Chapter 52 on the way to that The magazine reminds us of some of the highlights. First there will be the expected battle between Isshiki and the seventh Hokage Naruto. The struggle will focus on the "sacrifices" made on both fronts and all will lead to war between the two sides.

The Naruto's fate is now sealed and we just have to see part of how it will go as we finally better understand what the real plans of Isshiki Otsutsuki are. The chapter will also be important for Kawaki, who escaped the grip of karma. Behind the scenes, however, the boy struggles with the frustration of not being able to do anything. Will he really get rid of karma ?!

Another sentence is reserved for Boruto, the slogan again asking for confirmation Role of bait. Instead, Weekly Shonen Jump did not contain any Sasuke-related slogans. The Uchiha could be out of the games in the next chapter of Boruto.

I received some requests to clean up and correct some incomplete sections / incorrect translations that were floating around yesterday.

Has the Demon Slayer fan base become toxic? This is Kimehara