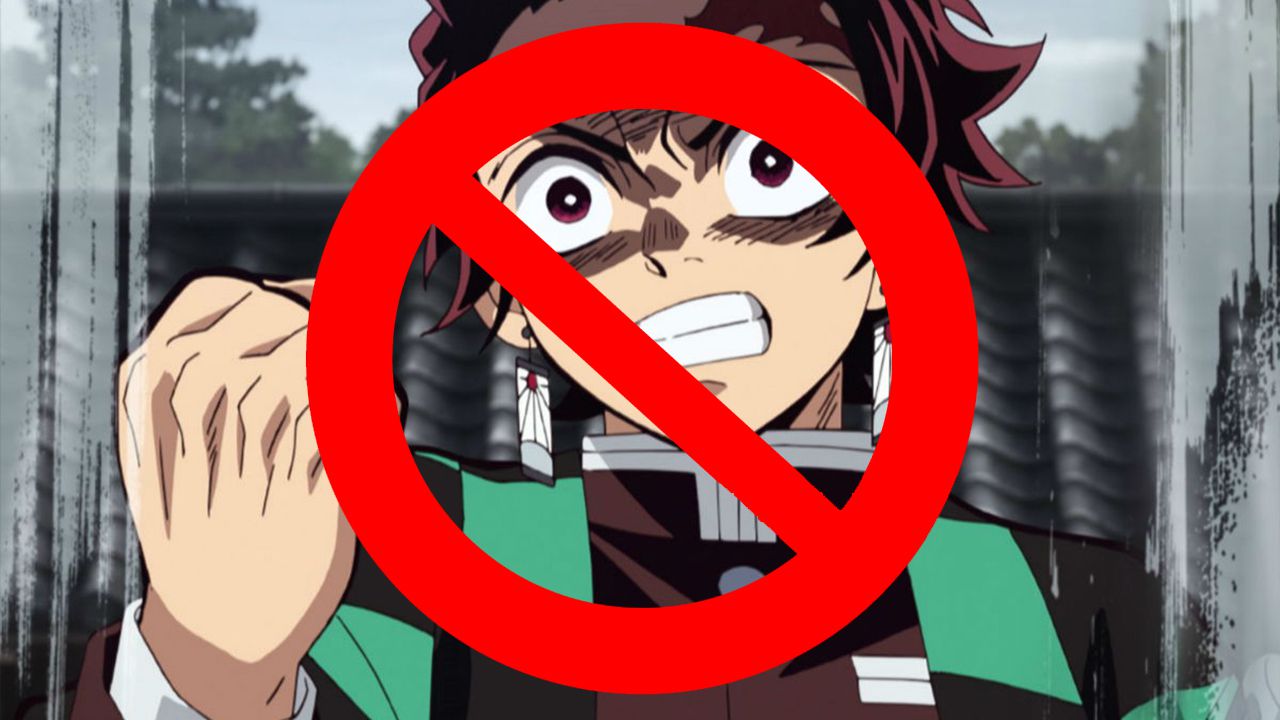 Has the Demon Slayer fan base become toxic? This is Kimehara

Probably nobody expected the success of Demon Slayer: Kimetsu no Yaiba. From a product with a good average number of followers, it then turned into a tidal wave that overwhelmed everything before it and made money on every product, from the manga's tankobon to the anime's Blu-ray, which went through all kinds of merchandising.

To this day, Demon Slayer ravages the cinema with the film Infinity Train, while the manga beats the records of ONE PIECE and destroys them one by one. This means that there is a fan base huge for Demon Slayer: Kimetsu no Yaibabecome uncontrollable. And this is why the term Kimehara was born. But what does it mean?

In Japan, abbreviations derived from English words are used in some contexts. For example, there is Sekuhara (sexual harassment) born from the union of Seku of Sekuso and therefore Sex and Hara of harassment or harassment. Then there is pawahara (harassment due to status at work) and many others. You can go to these just add the Kimehara, born from the union of Hara and Kime or the first syllables of Kimetsu no Yaiba, the Japanese title of the demon slayer.

In fact, it now appears to be in Japan Being a Demon Slayer fan is almost mandatory and have seen or read the derivatives. Even Hayao Miyazaki suffered in his own way, and this lets us understand the extent of the phenomenon. It certainly won't be serious and long-lasting like other harassment, but it will be necessary to understand how much this popularity will decline over time in order to protect who wants nothing to do with Demon Slayer: Kimetsu no Yaiba and his fans.

How old is Akira Toriyama? The key points in the Dragon Ball author’s career