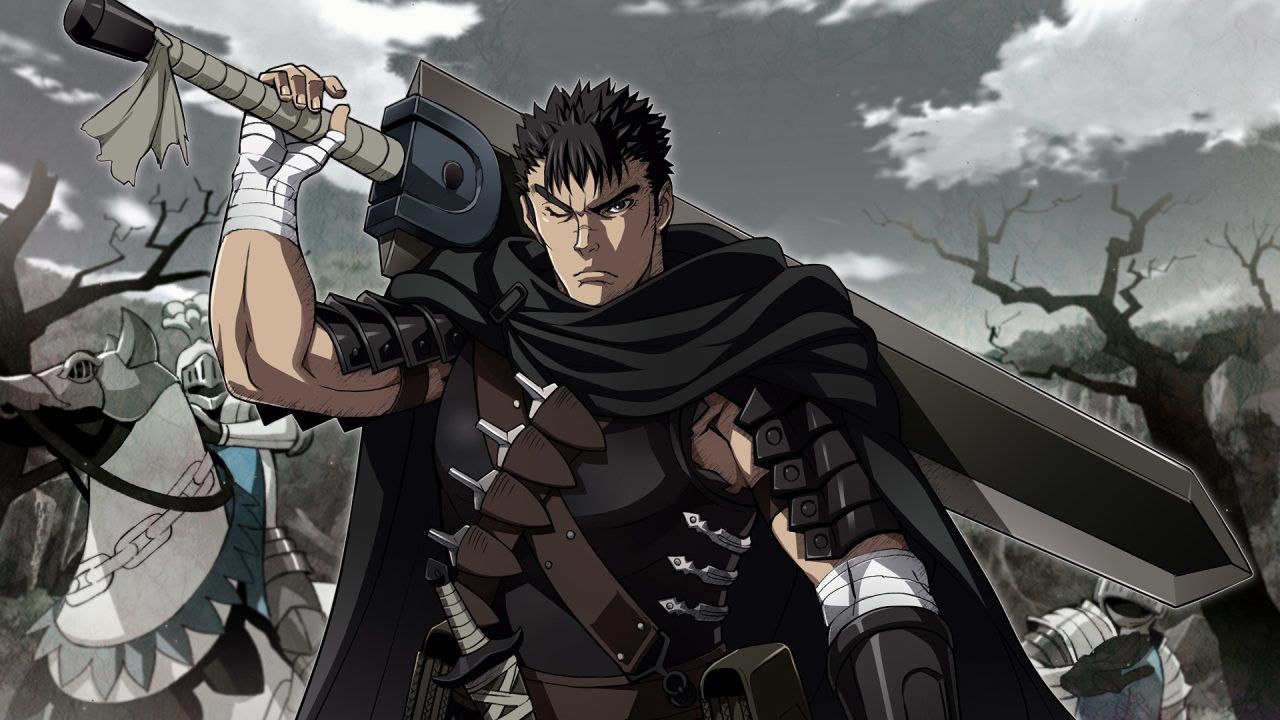 Berserk It is part of this small circle of immortal works that should be seen at least once in the life of every enthusiast. If you've never given the cartoon from the manga Kentaro Miura a chance, Amazon Prime Video is giving you the chance to troubleshoot this fatal flaw.

Berserk had already returned to Italy announced by Yamato Video. "The Kingdom of Midland has sunk into chaos and war with its neighbors. Among the frightened residents appears a mysterious warrior armed with a huge sword: his name is Guts and he has a cursed mark on his body that makes him the target of constant Attack by demons Guts is in the Midlands in search of Femto, one of the demons that belong to the so-called Hand of God"reads the table of contents on Amazon Prime Video.

The 25 episodes of the anime, each lasting approximately 24 minutes, explore the deepest canyons in human nature in a story that mixes elements of horror with the fantasy genre. The main themes of Berserk are free will, violence, fate and evil. A must-have piece in a true enthusiast's collection. A mysterious announcement could hide a CG remake of Berserk.