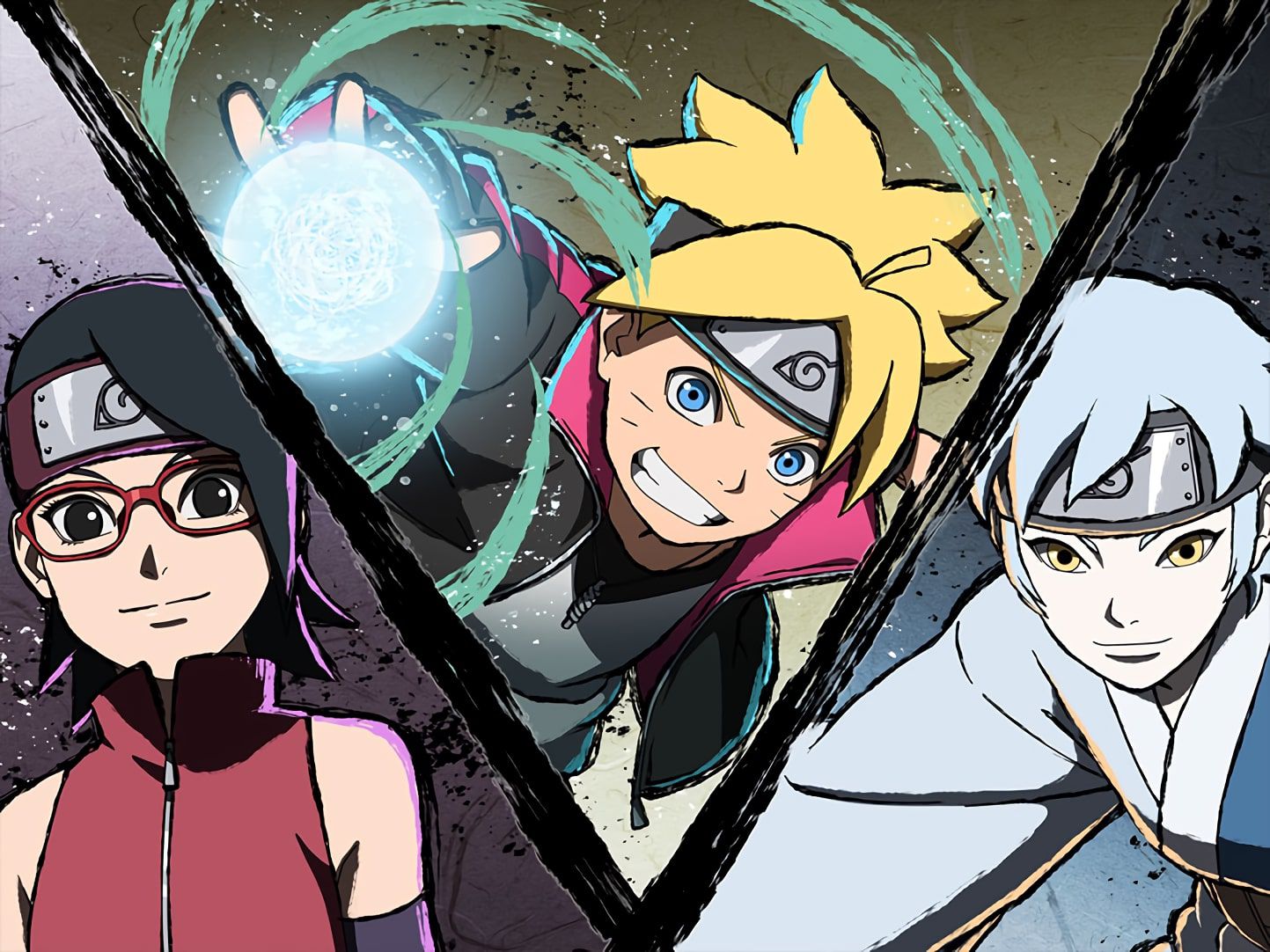 Boruto and his companions took part in the new mission to protect the cells of the first Hokage and came across Deepa, a character introduced in the anime Boruto: Naruto the next generations As a member of the Kara organization that got all of Team 7 in trouble. When Mitsuki saw his comrades on site, he showed his true strength.

During the fight, it was Deepa himself who introduced his secret technique that allows him to harden parts of his body thanks to Manipulation of the carbon contained in one's own organism. With this special ability, he managed to stop the attacks of the two ninja, who fell unconscious to the ground after a severe blow.

Angry about what happened, Mitsuki used his Hermitian mode, thanks to which he could not only protect his friends but also escape the fight and find shelter. However, we know that each time this modality is activated, his body suffers serious damage, and Now the young ninja is in critical condition.

In the final episode, we see Boruto and Sarada in the hospital recovering from the injuries they sustained after the fight Her father Orochimaru takes care of Mitsuki. The Sannin has to carry out a very complex process in order to save the life of the synthetically produced son, whose cells quickly die.

In the past, he had already instructed Mitsuki not to use the Hermitian mode and it appears that the boy's organs are not functioning properly after the last activation. Orochimaru then has to create new organs in a race against time as Mitsuki's conditions seem to deteriorate sharply by the hour.

We leave a fanart showing Boruto and Sarada as adults, and keep in mind that we may soon see Sarada's Sharingan evolve.

My Hero Academia 286: breakneck excitement for the next chapter, predictions and date

Mewtwo returns in Pokémon Exploration: watch the spectacular scene in the trailer