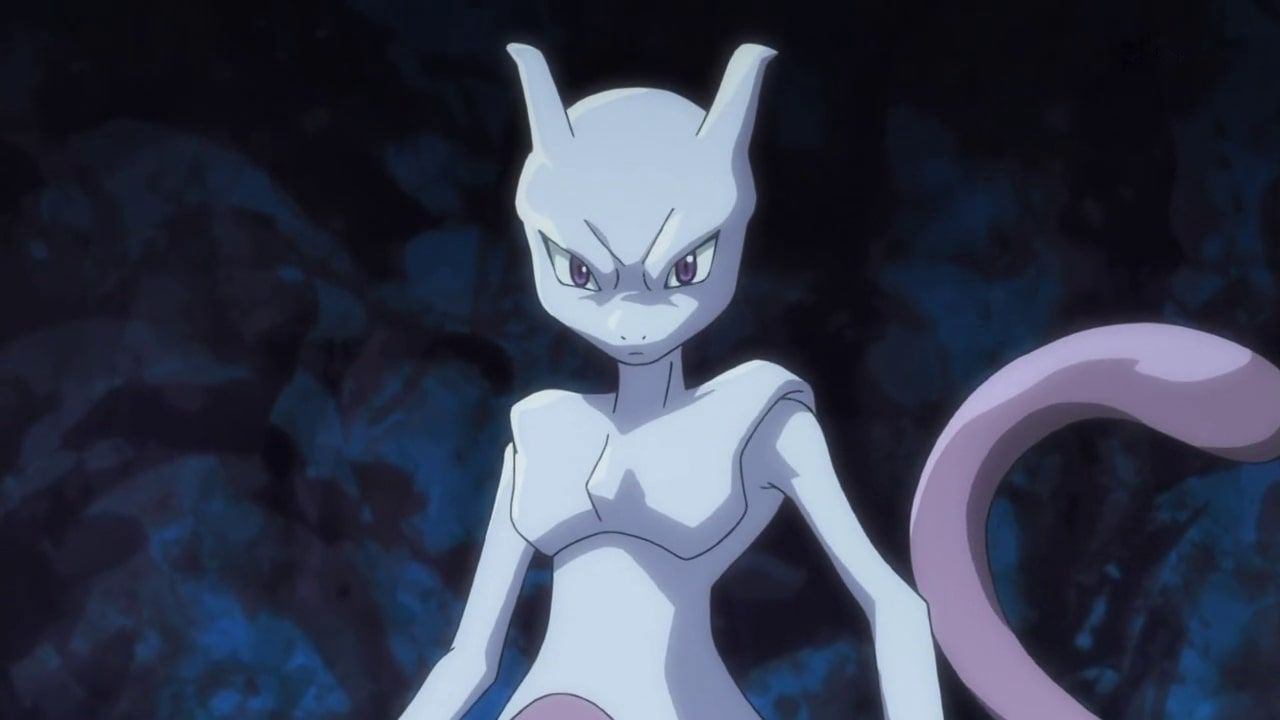 Mewtwo returns in Pokémon Exploration: watch the spectacular scene in the trailer

In the last few weeks the series Pokémon exploration brought interesting changes to the adventures of Ash and Gou, and the latest trailer, which heralded a new story arc deepening the Dark Night phenomenon and introducing Zacian and Zamazenta, also featured the return of the historic legendary Pokémon Mewtwo.

After nearly 40 episodes, the new anime season is finally taking a specific direction, temporarily moving away from the hectic journeys that Ash and new co-star Gou have been involved in for their research.

From the pictures in the trailer, which you can find below, it can be seen that We will return to the Galar regionIn the Pokémon Sword and Shield video games, you'll learn not only about characters like Dandel, Laburno, and the numerous sports directors, but also about the plans of President Rose, a character closely linked to the return of Eternatus and the Dark Night.

What surprised viewers, however, was the scene that concluded the video where it can be seen a menacing Mewtwo descending from the skyand a fan noted similarities to the first historical Pokémon movie. As you can see in the post at the bottom of the page, the two frames are very similar, and this immediately made us think it was the same Mewtwo we met many years ago.

However, it is necessary to understand how it will intervene in the series. We know for sure that Mewtwo was not in the least part of the events of the Dark Night, and it could be Bring us back to the Kanto region. Recall that Eevee turned earth guy thanks to a fanart and we'll leave you with the episode 39 preview.

The shot of Mewtwo floating down reminded me of his introduction in the first movie pic.twitter.com/CL0gFOu3vy

ONE PIECE: Check out this spectacular Nico Robin cosplay from Starner