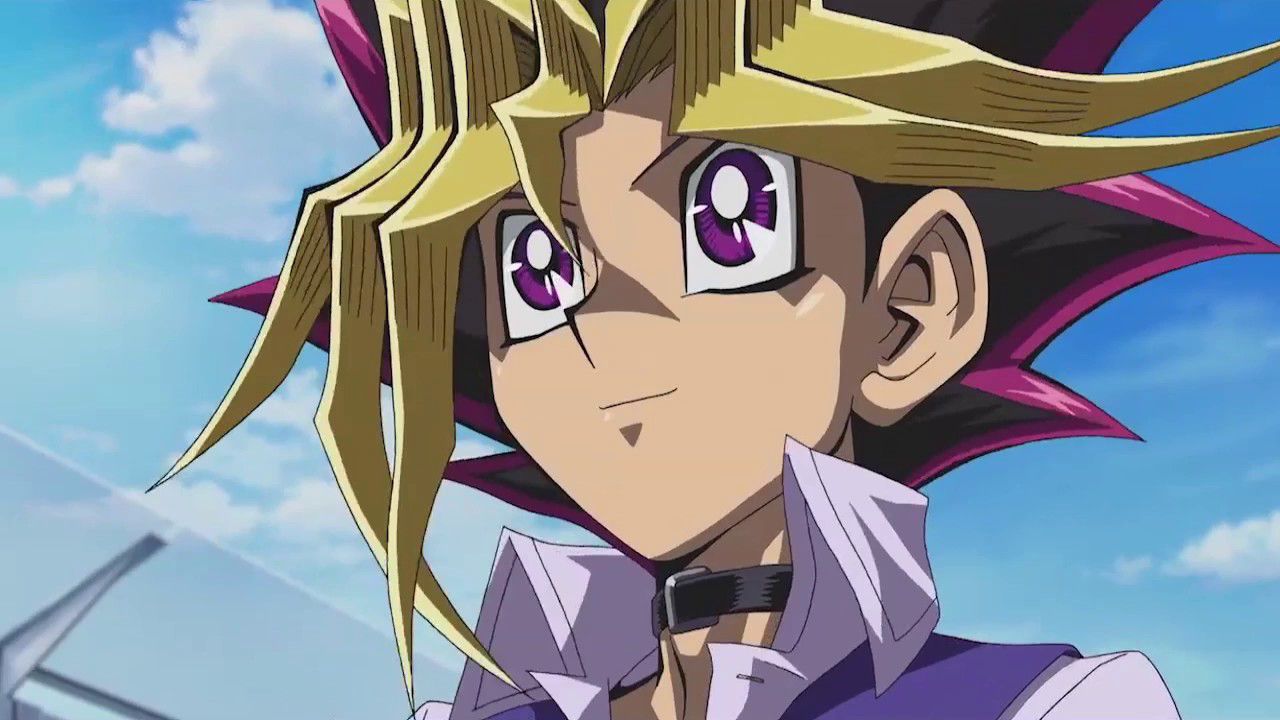 In the various cartoon series of Yu-Gi-Oh!The various protagonists got us used to real miracles: games knocked over with the most unexpected and unlikely cards. But would the deck Yugi used be effective in real life?

The motto of Yugi Muto, protagonist of the main work, is "believe in the heart of the cards". Based on that statement, the Yu-Gi-Oh! Anime tends to do this too often Break the rules of Dueling Monsters and create situations that realistically could never happen. But is the deck used by Yugi competitive in real game too? Let's take a look at his deck and rate it together!

Yugi's most powerful and iconic monster is Exodia, a divine being who, when evoked in all of its five parts, puts an immediate end to the collision. The Forbidden One helped Yugi several times, as in the collision with Kaiba, but its true effectiveness leaves much to be desired.

Decks based on this monster revolve entirely on Exodia: the deck consists of three copies of each Exodia piece, and the remaining cards are either fishing or destruction spells. However, the deck used by Yugi is doesn't have this mechanicHence, it would be almost impossible to draw all five pieces of Exodia.

Another ace up the protagonist's sleeve is the black wizard. This card is without a doubt the most commonly used in the animated seriesBut if we analyze its stats, we can see that it is a perfectly normal monster with no additional effects. Even so, Yugi manages to update the Black Wizard in the strangest way, which is completely unreal in Duel Monsters. The Dark Magician Girl, on the other hand, is a card with high potential, but one that is often underestimated and not used by Yugi.

As the last resource we find Slifer, the sky dragon, a monster with enormous potential. However, it takes three tributes to summon this deity, which is a bit difficult in a real game of Dueling Monsters. Ultimately, the monsters he uses are the biggest flaw in Yugi's deck, but not the lack of a defined and preset strategy. If he goes into a match with his deck, defeat is almost certain. And what do you think of his cards? Soon you can enjoy this amazing Funko Pop with Yu-Gi-Oh! Theme, but in the meantime, you can get this famous monster from Yu-Gi-Oh! Admire. recreated with a LEGO set.