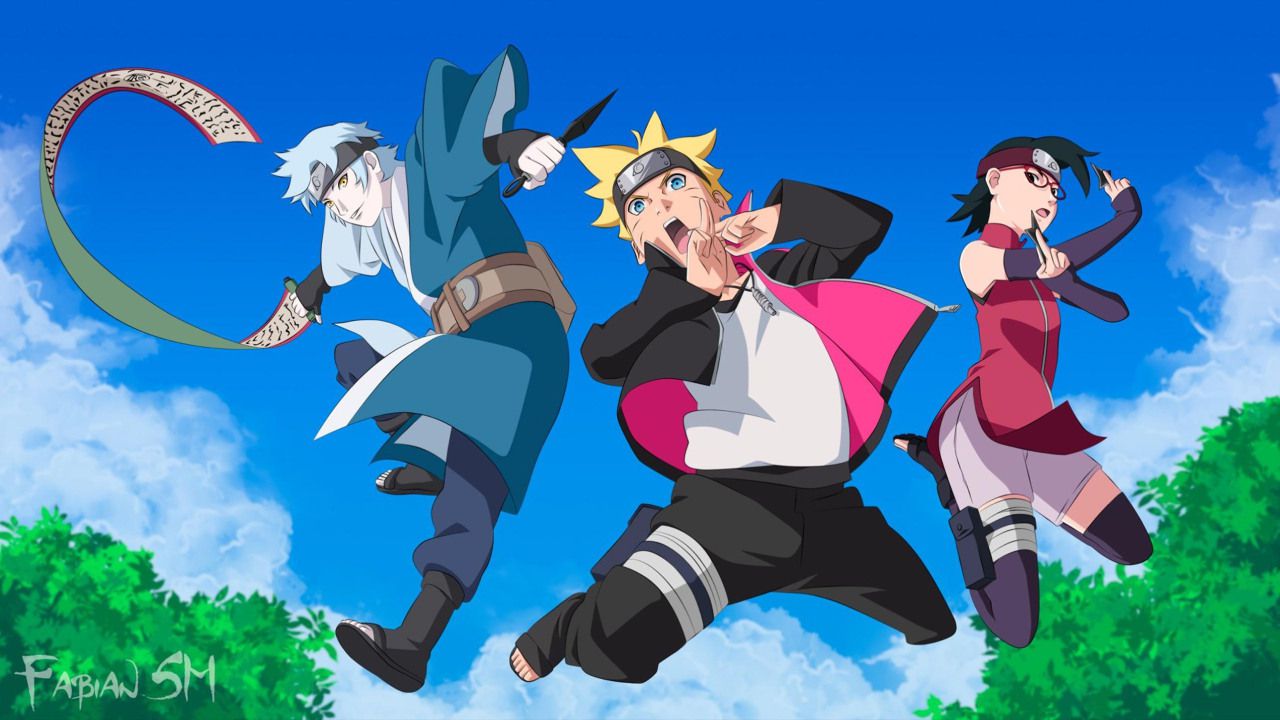 The animated series by Boruto: Naruto the next generations staged a terrible battle between the Kara organization and the ninja from Team 7. At the moment, Boruto and his companions are not yet ready to face this threat, but the Konoha counterattack could begin soon.

On her Twitter profile, the user revealed @OrganicDinosaur Advances in Episodes of Boruto: Naruto the Next Generations which will be released in October. After the fight with Victor and Deepa from the Kara organization, Boruto and Sarada find themselves in the hospital of the Leaf Village, which is still spiritually devastated by the sensational defeat they have suffered. However, it was at Essuki's expense who, in the final episode of Boruto: Naruto, resorted to Hermit mode for the next generations to protect his companions.

According to the previews of the next four episodes, the Konoha ninja will not stand still and watch, but will go in search of revenge. Episode 168, titled "The Training Begins," will be released and shown on October 4th the new training they are going to do the young ninjas. Boruto will turn to his father's ex-teacher, the Sixth Hohake Kakashi Hatake, while Sarada will be trained in the art of Sharingan by his father Sasuke.

In episode 169, titled "A Joint Military Campaign with the Sand," Shikadai, Inojin and Chocho will leave a joint mission with Shinki, Yodo and Araya of the sand village. This episode will air on October 11th.

The last two episodes are finally being shown the results of intensive trainingto which Boruto and Sarada went through. Episodes 170 and 171, entitled "A New Rasengan" and "The Results of Training," respectively, will be released on October 18 and 25.