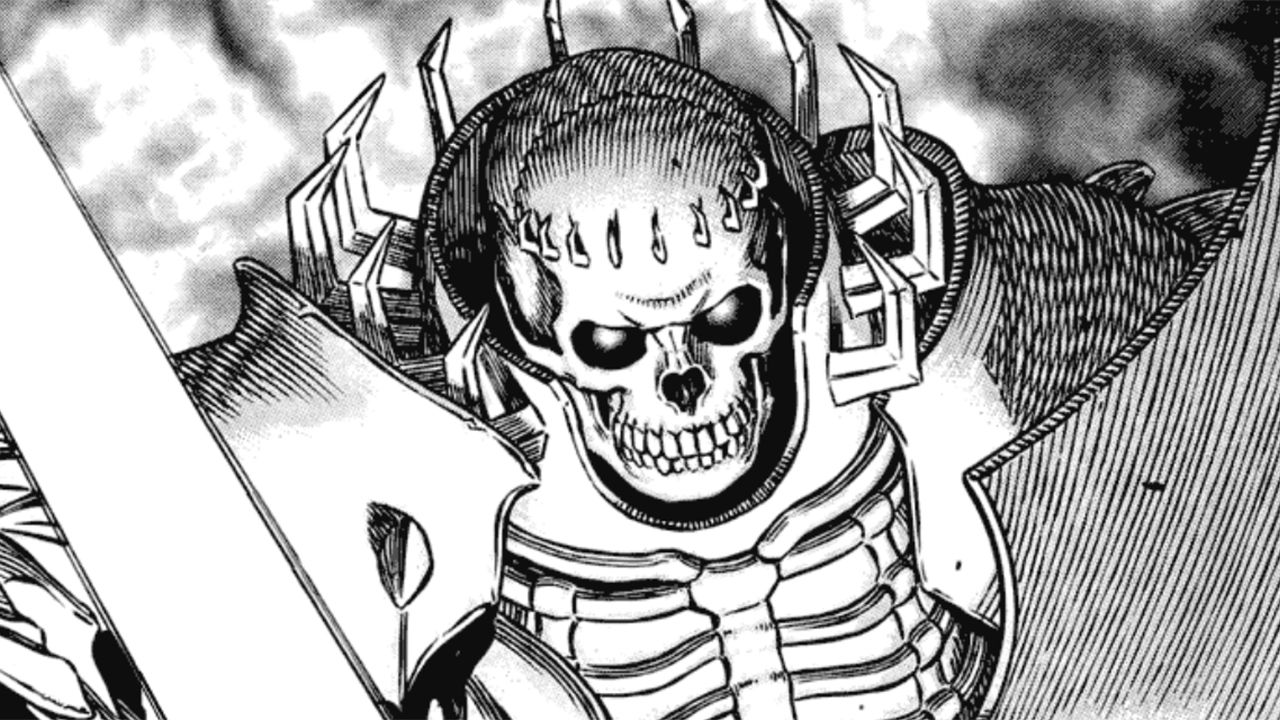 It wasn't a good time for fans of Kentaro Miura's manga. As usual, the work didn't show up for a long time, while the feeling of abandonment was heightened by thinking about the announcements of the Berserk project, which turned out to be nothing out of the ordinary. But finally it will Debut Berserker Chapter 362.

Young Animal magazine, which is set to hit Japanese shelves in a few hours, has the expected new chapter in the manga. Officially, Berserk 362 will be released on October 23rd, starting around 4pm in Japan due to the time zone. But, as always, there were those who already managed to get their hands on the magazine and make the network i available to the people first spoiler from Berserk 362.

There are many shared images, many without dialogue but full of raw and expressive drawings, full of meaning. Starting with Gatsu and the berserk armor, we begin a journey into the past with the memories of the Knight of the Skull. While Gatsu suffers between demons and monsters and Schierke tries to save him, we experience the pain of the once human knight, the victim of his lover, who disappears into his arms and Return of the hand of GodHowever, they consist of different components than we are used to. So there was another victim that we do not know.

Of those shown, only the void is the same as the existing ones. What exactly happened? We'll find out in a few days Berserk Chapter 362.