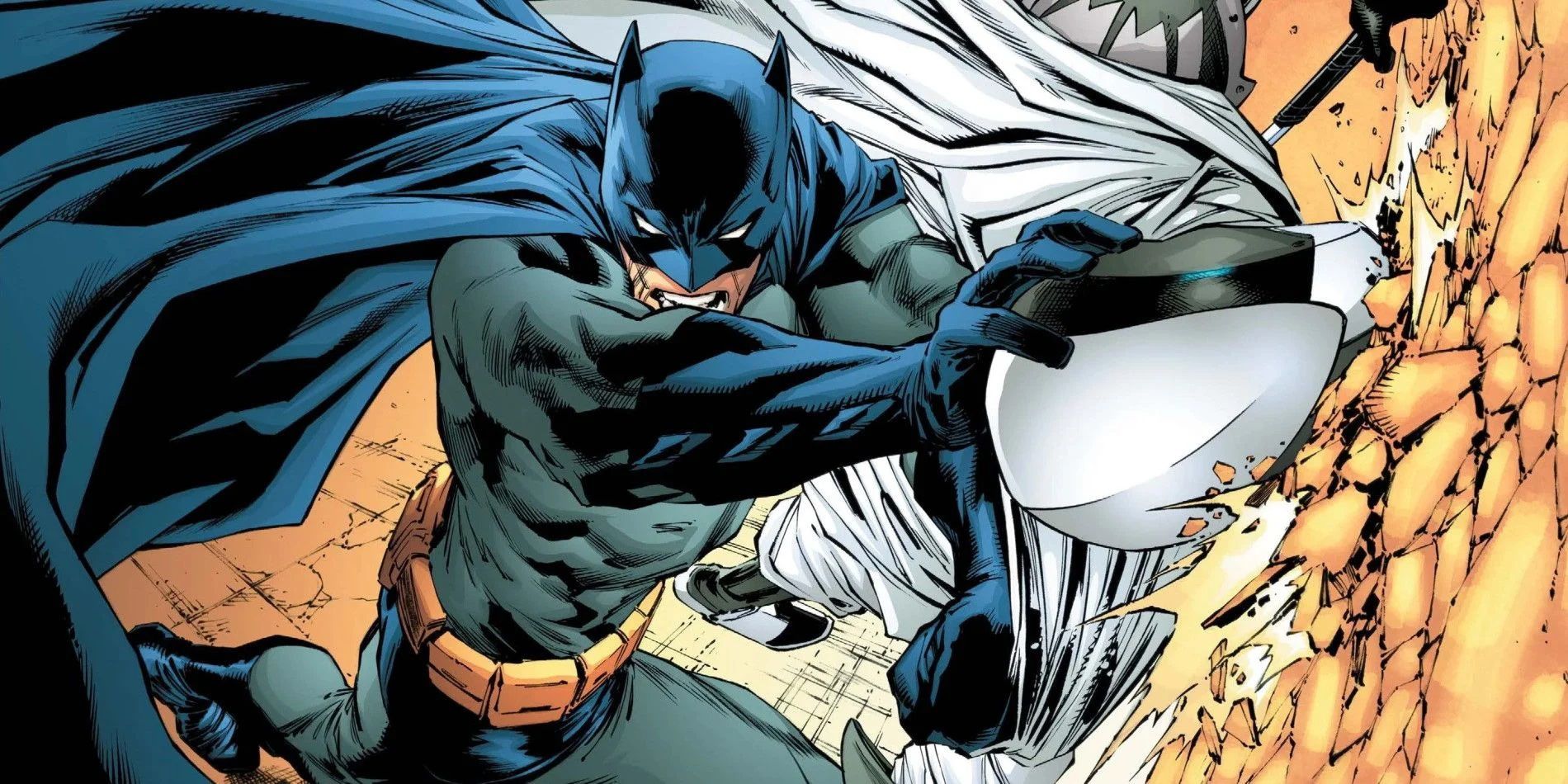 Batman # 103: The conflict between Batman and Ghost Maker continues. How did it end for Harley Quinn?

Volume 103 of Batman finally debuted in the United States and showed the continuation of the battle between Batman and Ghost Maker. How did the clash between the two heroes end? And will clown hunters manage to eliminate Harley Quinn for good? Let's find out.

The chapter begins with the presentation the past of Ghost Maker and Bruce Waynewhile they both trained together in the desert. In Chapter 102 of Batman, Bruce Bruce confirmed that Ghost-Maker killed his master, but the new release only shows a dialogue between the two in which the antihero accuses his former partner of becoming too vulnerable.

Back in the present, Batman and Ghost Maker face each other on a roof. with the latter intention of eliminating clown hunters. Batman reveals that he never lost a fight with the antihero and suggests that the young antagonist escape. Bao, that's the name of the seventeen-year-old who plays the role of the clown serial killer, leaves the scene, but only to find Harley Quinn and add another name to her list of victims.

The fight then continues on two fronts, with Batman and Ghost-Maker on one side and Harley Quinn and Clownhunter on the other. After an accidental crash in Harley's apartment, Batman and Ghost Maker see clown hunters defeatedand the bat man falls to the ground from his injuries.

What do you think about it? Will clown hunters and Batman team up to get out of this situation? Let us know with a comment! In the meantime, we remind you that the next issue, Batman # 104, will be available from December 2nd, 2020.