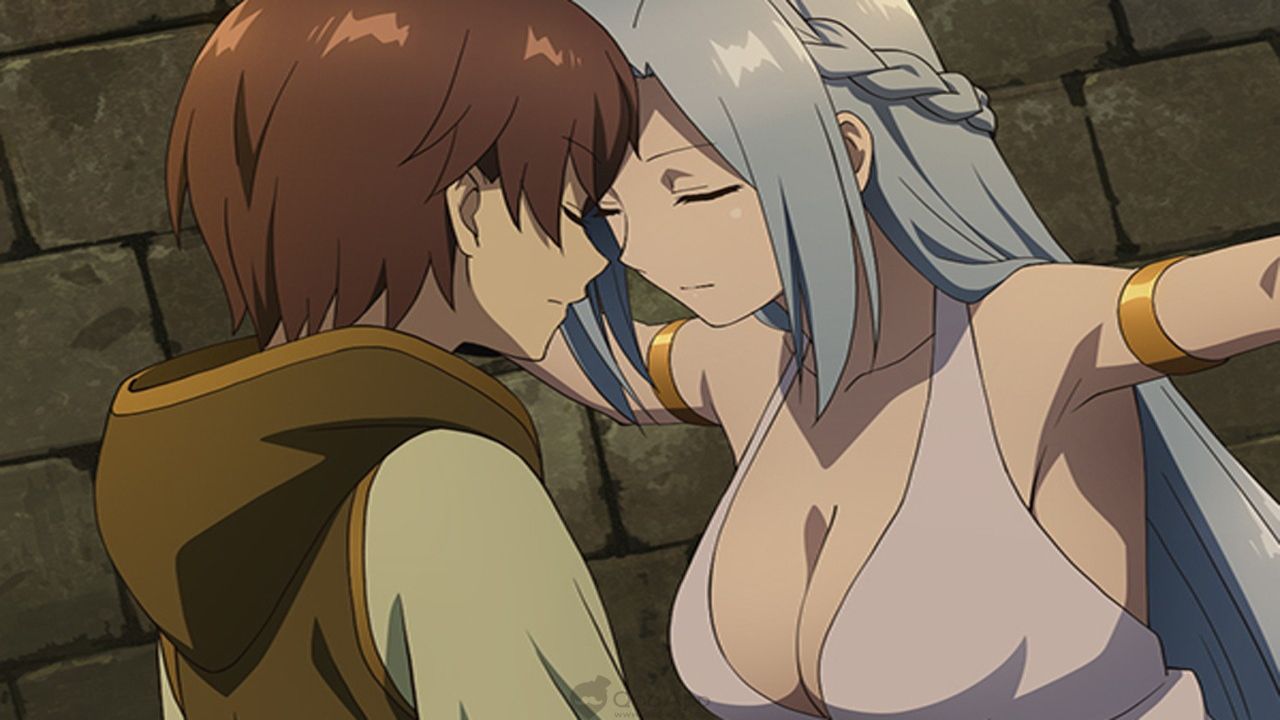 Crunchyroll recently confirmed the release of The Hidden Dungeon Only I Can Enter, the fantasy harem series by Meguru Seto and Note Takehana. At the top of the news, you can check out the first official trailer that confirms this The anime will debut on January 8, 2021 both in Japan and on the streaming platform.

The hidden dungeon that only I can enter is a series of light novels conceived by the aforementioned Meguru Setu and published by Kodansha since 2017 and currently only consists of 5 volumes. The work also received a manga adaptation and has been serialized in the monthly Suiyobi no Sirius since 2018.

The series records the exploits of Nor, the third son of a ruined noble family who is forced to plunder dungeons due to economic difficulties. One day the boy finds a hidden dungeon full of riches and rare tools and decides to use it to become a great adventurer. However, in order to use his strongest ability, the boy will be forced to perform a strange series of tasks.

What do you think about it? Does this anime inspire you? Please let us know by leaving a comment in the box below! For other Crunchyroll anime, however, we recommend that you check out the platform's dense fall schedule.

Batman # 103: The conflict between Batman and Ghost Maker continues. How did it end for Harley Quinn?