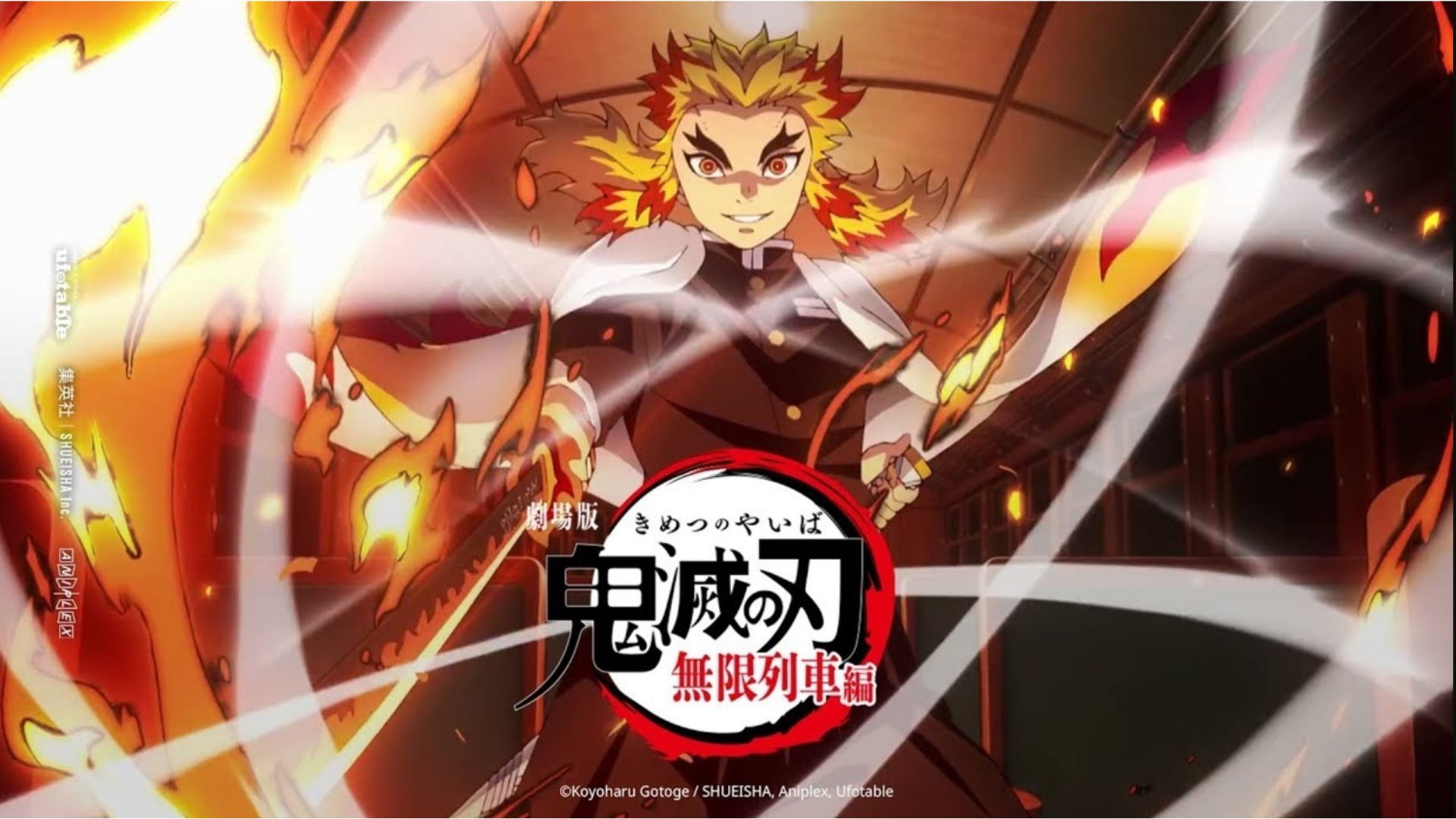 On the occasion of the presentation of the candidates for the sixty-second Japan Record AwardsThe prestigious prizes, which are given annually to the best Japanese songs, singers and composers, were also awarded to the winners of the Special Price, an important jury recognition for the most influential works of the year.

Demon Slayer: Kimetsu no Yaiba was one of the winners due to the great success of the manga and the film Demon Slayer: Infinity Train. So about the film, the singer-songwriter LiSA He managed to secure a place among the ten candidates for the "Song of the Year" award, the most prestigious Japanese music award of all time.

The closing ceremony will take place on December 30, 2020 in the live stream and LiSA will compete with Homura, the official title track by Demon Slayer: Infinity Train and already a gold record after three weeks at the top of the charts. This is the singer's first nomination for the Japan Record Awards.

Meanwhile, the Demon Slayer film continues to break records in Japan and Taiwan, the only two countries where it has hit theaters. The film will arrive in Italy and the rest of the West in 2021, and initial analyst predictions are pointing to a possible total collection of between four and five hundred million dollars.