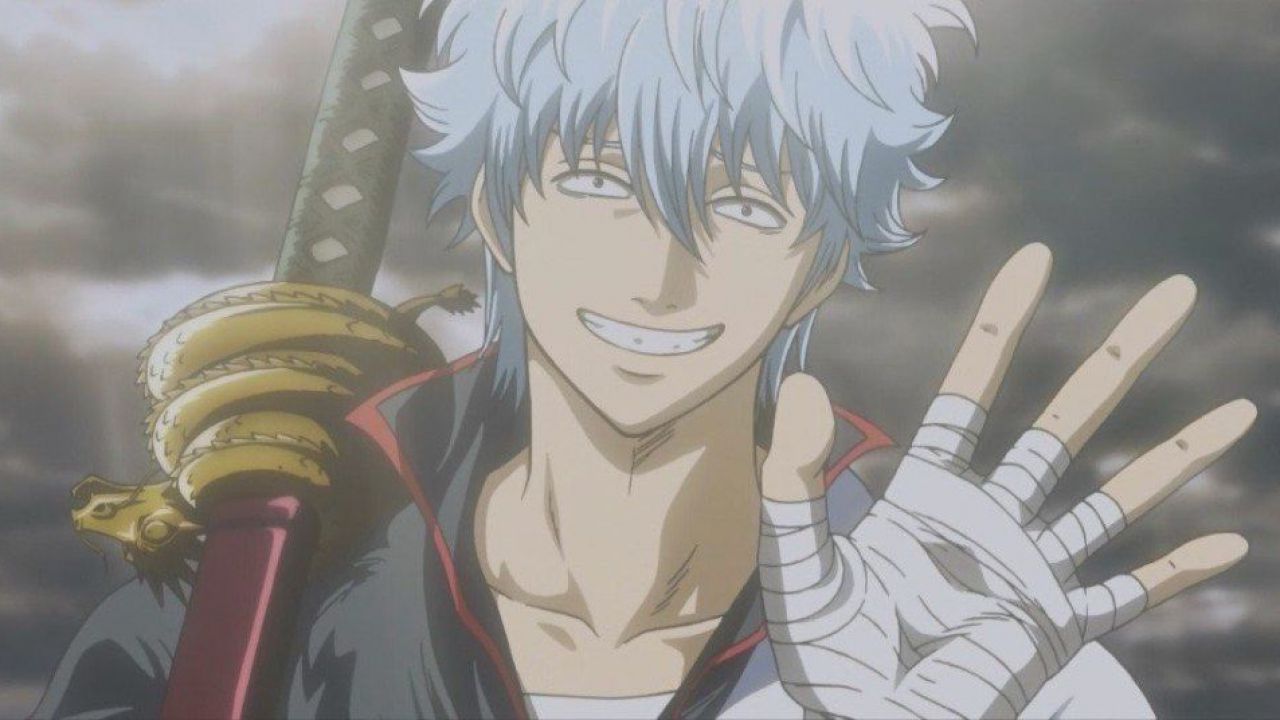 Gintama It's one of the most formidable comic book titles in the Shonen scene, to the point that it spans hundreds of chapters. Indeed, Hideaki Sorachi managed to accompany the hilarious tones of the work with a fascinating story that captured thousands of readers around the world.

As the teaser trailer for Gintama: The Final Movie announced a few days ago, ironically, among other things, about the extended waiting times due to Covid-19, the adventures of Gintoki prepare to really end in animated form by a feature film that covers the latest happenings in the manga. The film won't be the last TV project in the franchise, however, as a net anime is expected in the coming months that will be linked directly to the film. With this in mind, we remind you that Gintama: The Final Movie will debut on January 8, 2021, except for unforeseen circumstances.

In the last few hours as well Hideaki Sorachi took the ball to prepare for the greetings, through a great original illustration that you can admire at the end of the news, depicting some of the main characters in the work in festive attitudes. We only have to wait a few more months before the movie's debut, but we encourage you to cheer up the wait with this extraordinary Gintoki cosplay curated by Yosuke.

And then again, you've followed the Gintama anime so far. Are you ready for graduation? Let us know with a comment below.