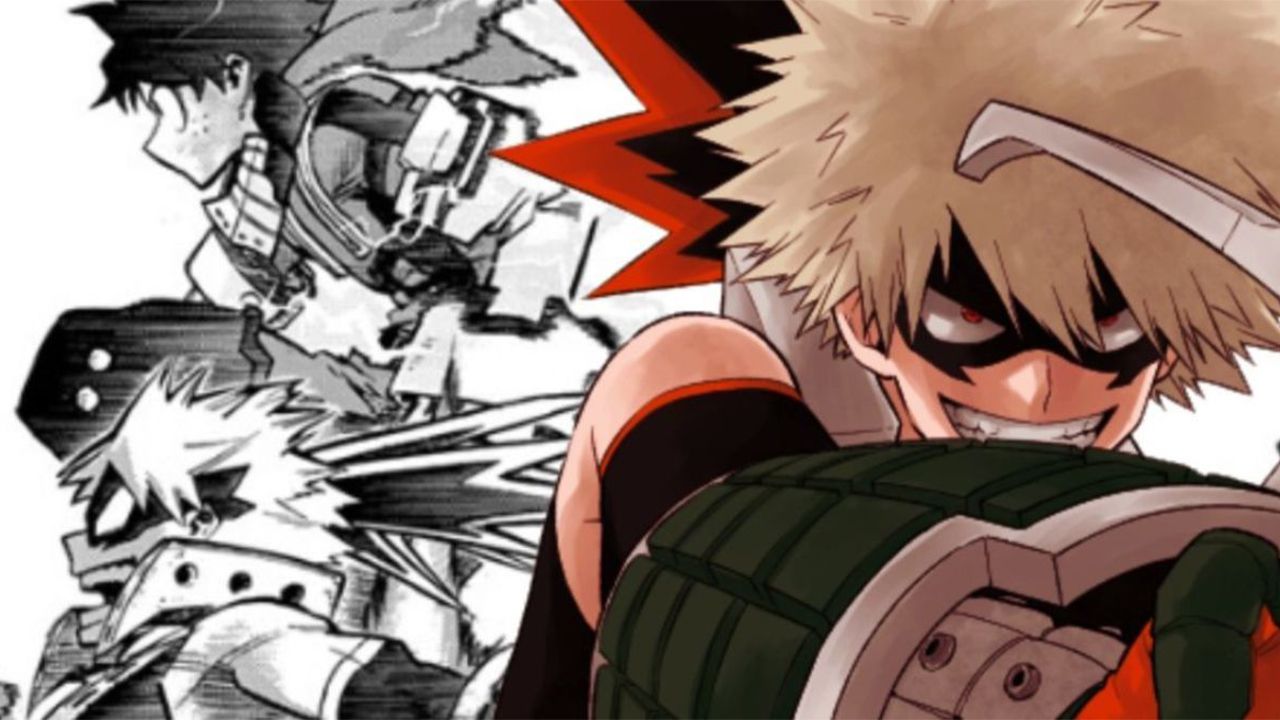 Katsuki Bakugo returns to the center of My Hero Academia again. After a long maturation process that began with the end of All Might's career, it all got really concrete with Kohei Horikoshi's latest narrative choices.

He first proved to be a reliable companion during the exam against Class 1-B, he grew up during the storyline in which he trained with Endeavor. Thanks to the latest flashbacks, we've also seen remarkable awareness of his behavior, Deku, and everything around him.

Katsuki Bakugo has overwhelmingly captured the fans thanks Chapter 285 of My Hero Academia. However, in the early stages of this new weekly appointment, Bakugo took on the role of Deku. As? Constantly analyzing his friend and Shigaraki. Meanwhile, the explosive boy had stood several sides nearby to watch the situation, and as he explains to the heroes nearby, an attrition fight has begun that Deku absolutely cannot win, especially when he goes up against a Shigaraki who is also is endowed with the power of regeneration.

All of this then led him to make the gesture that saved Deku's life, and it does turned into a real hero at the end of My Hero Academia 285.