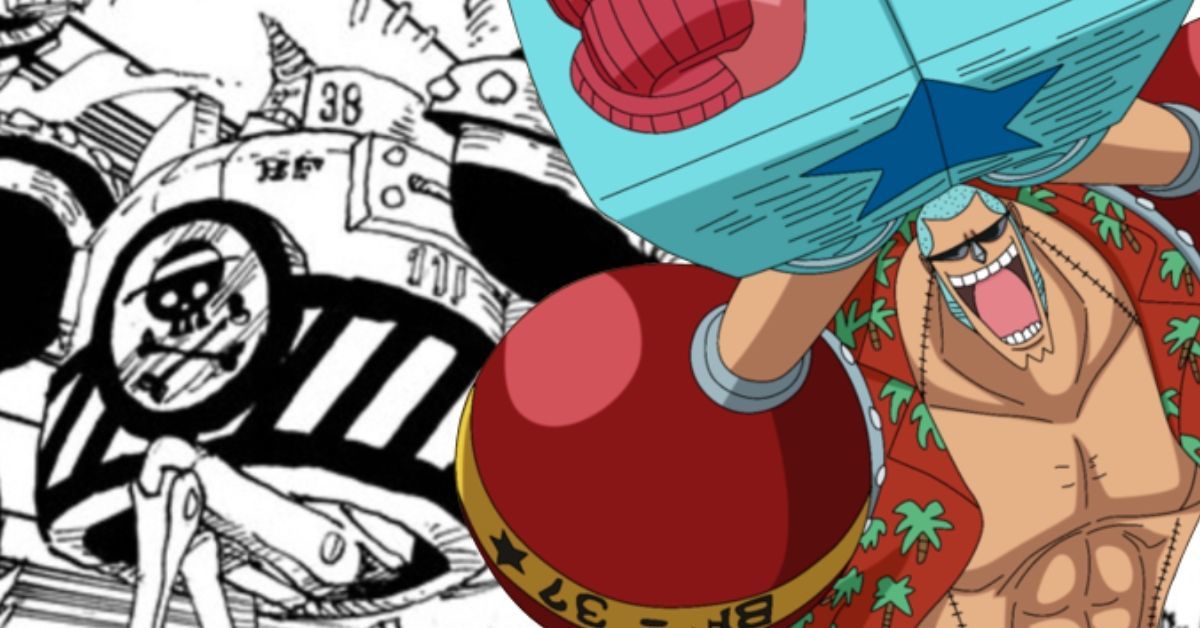 The last chapters of ONE PIECE laid the foundation for the battles that will lead us to the conclusion of the saga of the land of Wa, and while the nine red scabbards have thrown themselves directly against Kaido, the Mugiwara have once again divided into the general confusion of Onigashima and in the face of many opponents. powerful.

The war broke out later to the plan revealed by Emperor Kaidoshocked everyone on the island and only added more turmoil to a situation that was already rather complicated. After a brief reunion, the Straw Hat pirates went their separate ways and faced several members of Kaido's crew.

Luffy, Sanji, and Zoro agree as they approach the Emperor to aid the samurai led by Kin'emon. Nami and Usopp seem to have found worthy opponents Franky and Jinbe were in front of some numbers. These creatures, the result of experiments done in Punk Hazard to recreate the ancient giants, only ravaged Onigashima, and it appears that one of them, Hatcha, was hit and attracted by Franky's giant robotic form.

On Jinbe's advice, the crew's carpenter begins to run at maximum speed to prevent the giant from getting closer and closer to the samurai and now being separated from the rest of the crew. In the next chapter we may see Franky fighting Hatcha. Recall that the ONE PIECE manga has taken a long hiatus and we'll leave you Oda's answer regarding the chapter 1000 release.