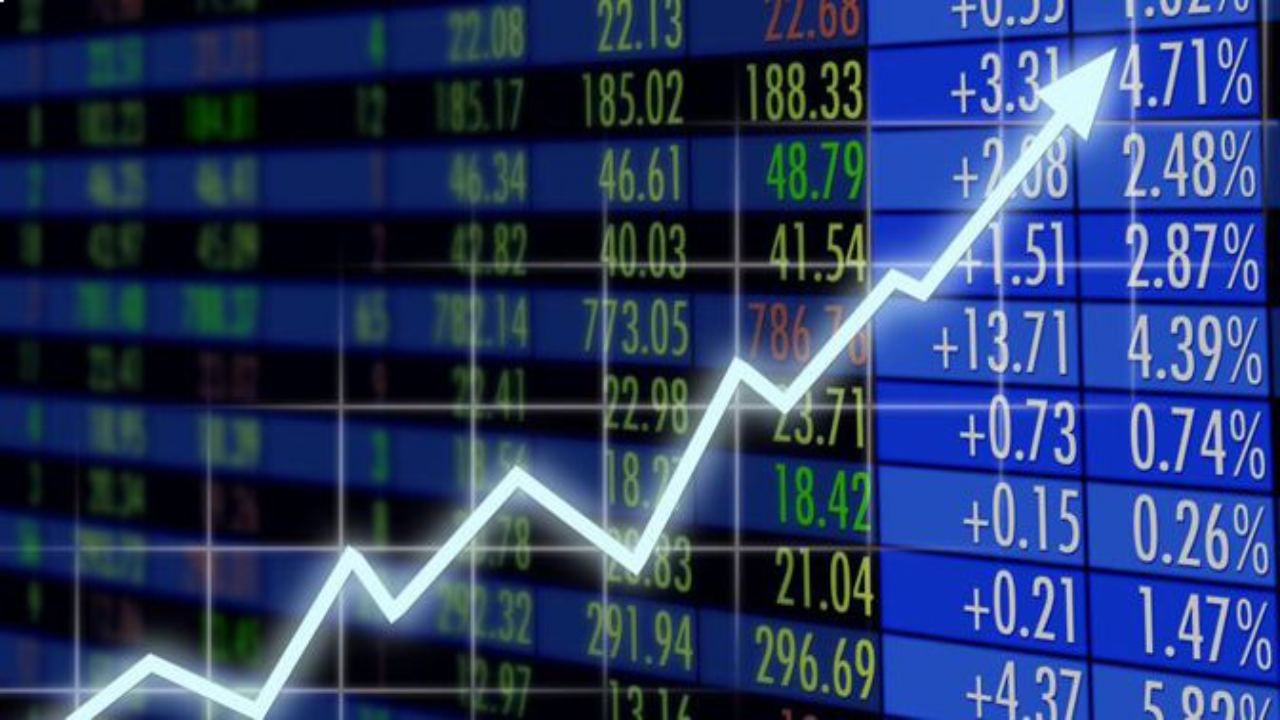 The Covid-19 pandemic has also badly damaged the global economy the anime industry it is badly affected. After multiple cancellations and delays, the sector's growth has slowed for the first time in eleven years.

According to a financial report released by the Teikoku Databank company, the anime industry is currently in a stalemate. The total revenue for 2019-2020, which comes from more than 270 different studies, is $ 2.3 billion. an impressive number, but compared to the gains recorded between 2018 and 2019, it is only 0.5% more. This number marks the lowest growth in over ten years.

In the report published by the Teikoku database, we can also see that two companies were forced to do so Declare bankruptcy. However, this is encouraging as 12 companies went bankrupt in 2018.

Although 2019-2020 was a real "annus horribilis", the financial report is by no means negative and indeed suggests it a slow recovery. As early as this fall season, we can see new promising animated series that will attract the attention and hearts of the public. In addition, numerous new announcements and surprises await us, such as Wonder Egg Priority, the new anime by Darling in the Franxx studio. But there are also strange requests for the foreseeable future, like that of the creator of the anime Wandering Witch.