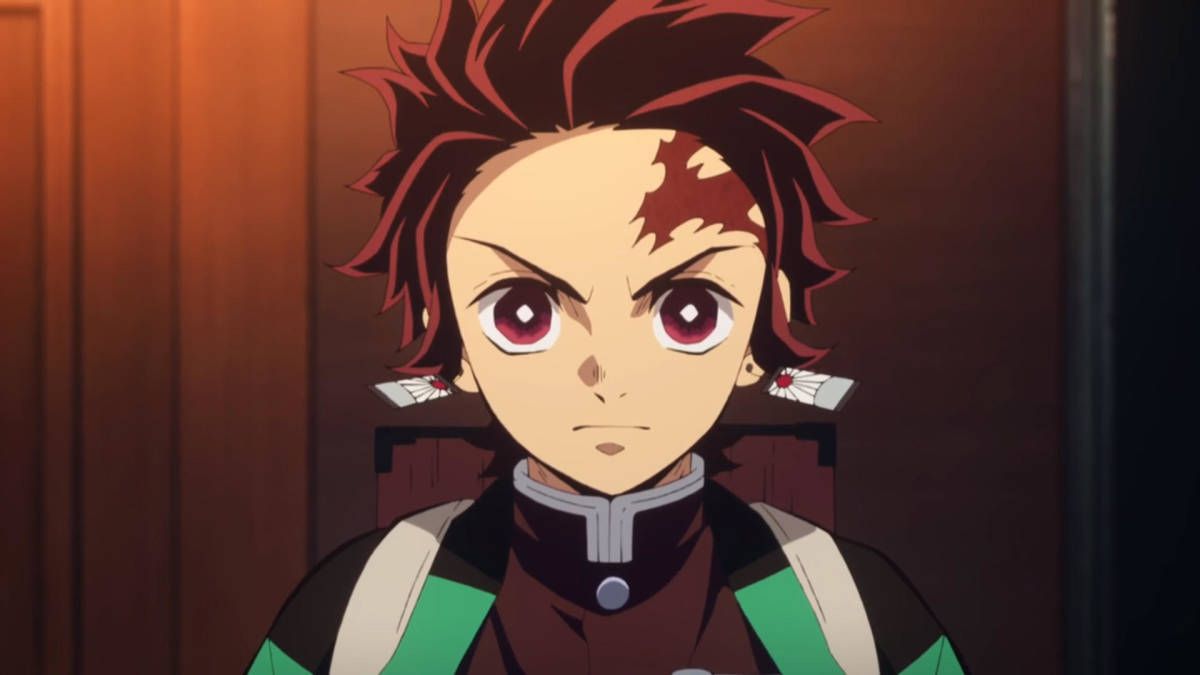 Tomorrow, October 16, 2020, at 9:30 a.m., Dynit will make an important announcement regarding the world of anime and manga. The preview was published directly on the official social channels of the Italian publisher, who, via the post visible below, suggested to fans not to miss the date.

In anticipation of the reveal tomorrow morning, several users have been trying to understand what it could be, speculating on the possible arrival of the highly anticipated Demon Slayer film Kimetsu no Yaiba in Italy, slated for release in Japan tomorrow.

Demon Slayer: Infinity Train, that is the name of the film, appears to be an expected success and will hit several Western countries in the course of 2021. Given that Dynit will bring another major animated film to Italy in November, namely My Hero Academia: Heroes Rising, it is extremely likely that the arrival of Ufotables Blackbuster will be announced soon.

Alternatively, it is possible that the announcement concerns the release date of the new home video edition of Neon Genesis Evangelion, which will be released in the course of 2021 with historical synchronization. Hideaki Anno's masterpiece will soon be back in Italian cinemas Death (true) ² is The end of the EvangelionTherefore, Dynit will likely use the moment to rekindle fan interest.

Of course, other types of announcements cannot be ruled out, such as the arrival of a new anime or the production of other home video editions. In any case, we just have to wait patiently for 9:30 am on October 16th to hear the answer.

The Punisher: The cover of the first comic book, valued at $ 2 million, is up for auction