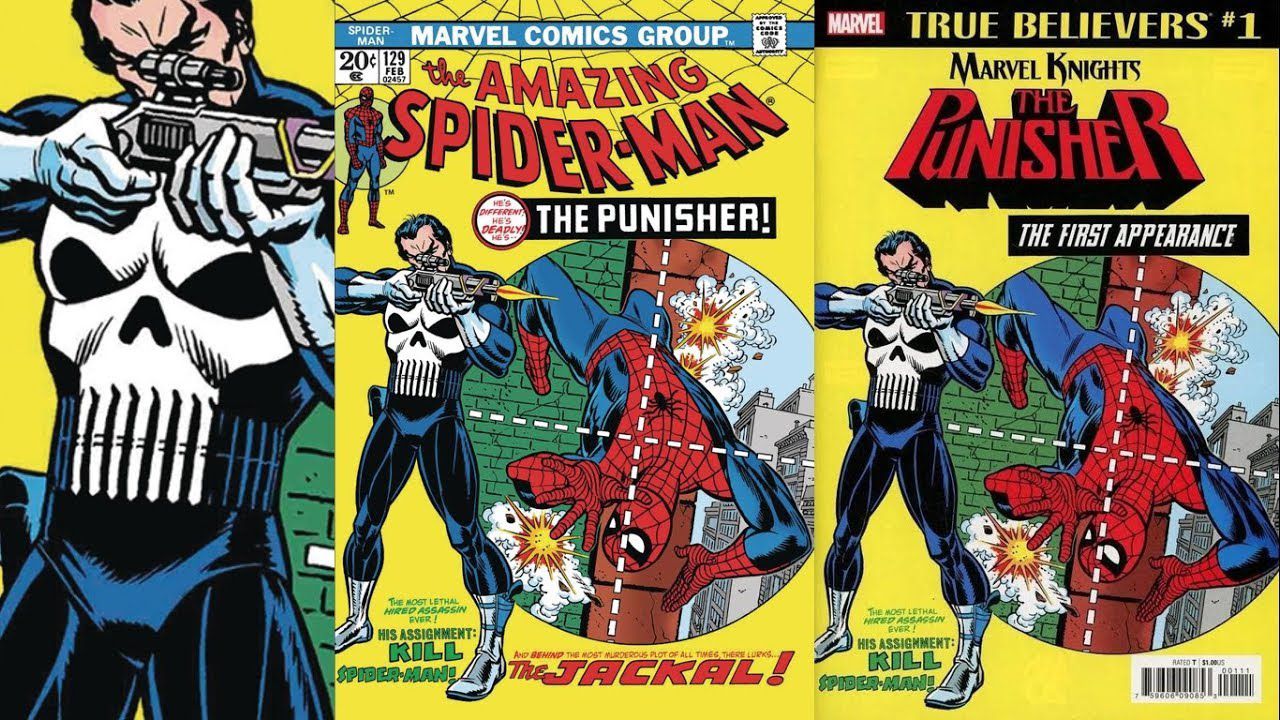 The Punisher: The cover of the first comic book, valued at $ 2 million, is up for auction

The original art of Amazing Spider-Man # 129The Punisher's first real debut will be available soon on the web portal of ComicConnect. The first reviews speak of two million dollar auction base, an absolutely unbelievable price for one of the most sought-after collectibles by comic fans.

The cover in black and white was designed by Gil Kane is John Romita Sr. in 1974 and is a unique and inimitable piece. According to some rumors, Gil Kane would have sold it to a private collector a long time ago and now, years later. The same person would have decided to put it up for sale so that their investment could pay off.

Despite the valuation of around two million dollars It is not certain that the starting price will not be much more modest, especially given the fact that other pieces were selling at significantly lower prices. The amazing Spider-Man # 100For example, it was bought for about $ 400,000 two years ago Amazing imagination # 15Spider-Man's debut recently auctioned off with a base of one million and one hundred thousand dollars.

In all cases, the seller is unlikely to be at a loss, especially given the market for certain collectibles. The cover can be purchased on ComicConnect from November 23rd. On that day, the original price will be finally announced. The auction ends three weeks later, on December 14, 2020.

What do you think about it? Let us know with a comment! In case you were a fan of the comic instead, let's leave you with the latest sayings from the author of The Punisher.