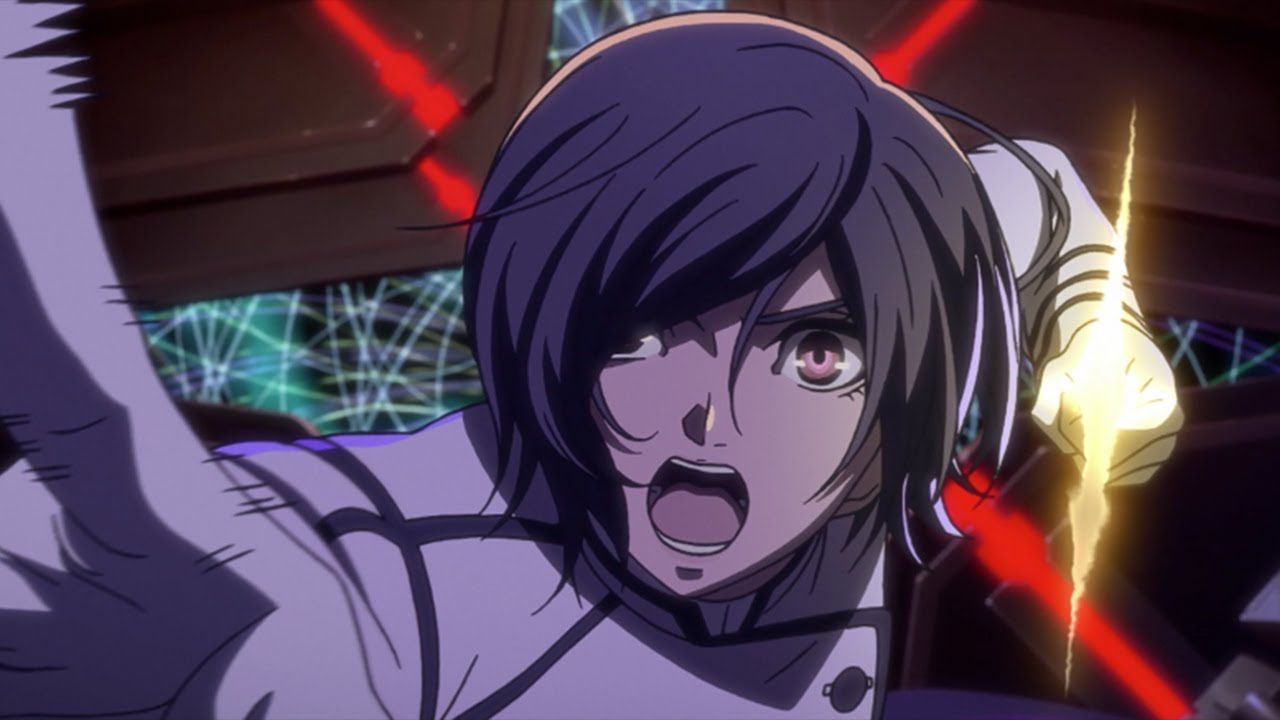 Akudama Drive, the original anime by the talented guys from Pierrot study (Black Clover, Tokyo Ghoul), debuted moments ago VVVVID with the first of twelve episodes that will make up the first season. The premiere, chaotic and full of adrenaline at the right point, was defined by many as one of the best of the fall season.

The story of Akudama Drive takes place in a kind of timeline alternative to ours, in which the war between Kansai and Kanto (two of the eight regions of Japan) divided the island in two. After Kanto wins the war, he turns Kansai into a vassal state, but can no longer control the disorder and crime. The chaos leads some criminals called "Akudama" onto the streets where they act undisturbed.

Akudama Drive is broadcast every Thursday at 8 p.m., at the same time as Higurashi: When they cry. The animation studio has repeatedly confirmed that it has a lot of faith in the project, so an extension for a second season is absolutely not impossible as long as the numbers allow.

We remind you that Akudama Drive is just one of the six souls that make up VVVVID's fall schedule and that there is also the new MAPPA anime, among other things Taiso Samuraie the much appreciated Ikebukuro West Gate Park.