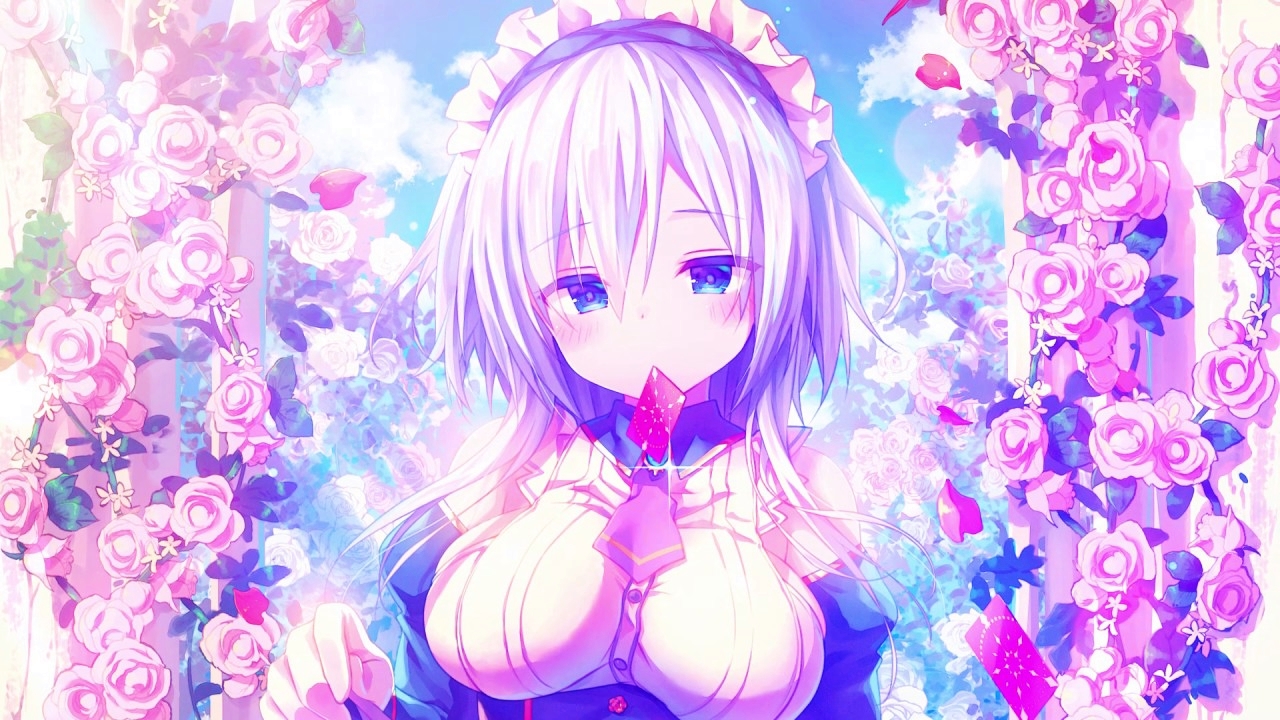 Rumor has it that the series of light novels by Haruki Kuou and illustrated by Konomi, Liar Liar: Usotsuki Tenkousei wa Ikasama Cheat chan to Game wo Seisuru sou desuwill have an anime adaptation that will premiere in 2021. The rumor did not reveal any production details.

Kuou and Konomi started publishing the light novels through the publishing label in April 2019 MF Bunko J. from the publisher Media factory. The publisher published the fifth volume on July 20th in Japan and the sixth on November 25th.

The piece inspired a manga adaptation of Funa Yukinawhich is published in the magazine Monthly comic alive from the publisher Kadokawa since August 2019. The publisher published the first compilation volume on April 23rd and will publish the second on November 21st.

The number of students attending the Island Academy is determined through games. On the entrance exam, I, Shinohara Hirota, got the best score in the country. I then found myself with the highest score of last year, Saionji Sarasa, and I went down in history as the person who could enter the group of the "seven stars" who rule the school fastest.

Haha, well, obviously all of this is a lie. In order to achieve my goal here on this island, I have to stay up, even if I have to use lies for it.