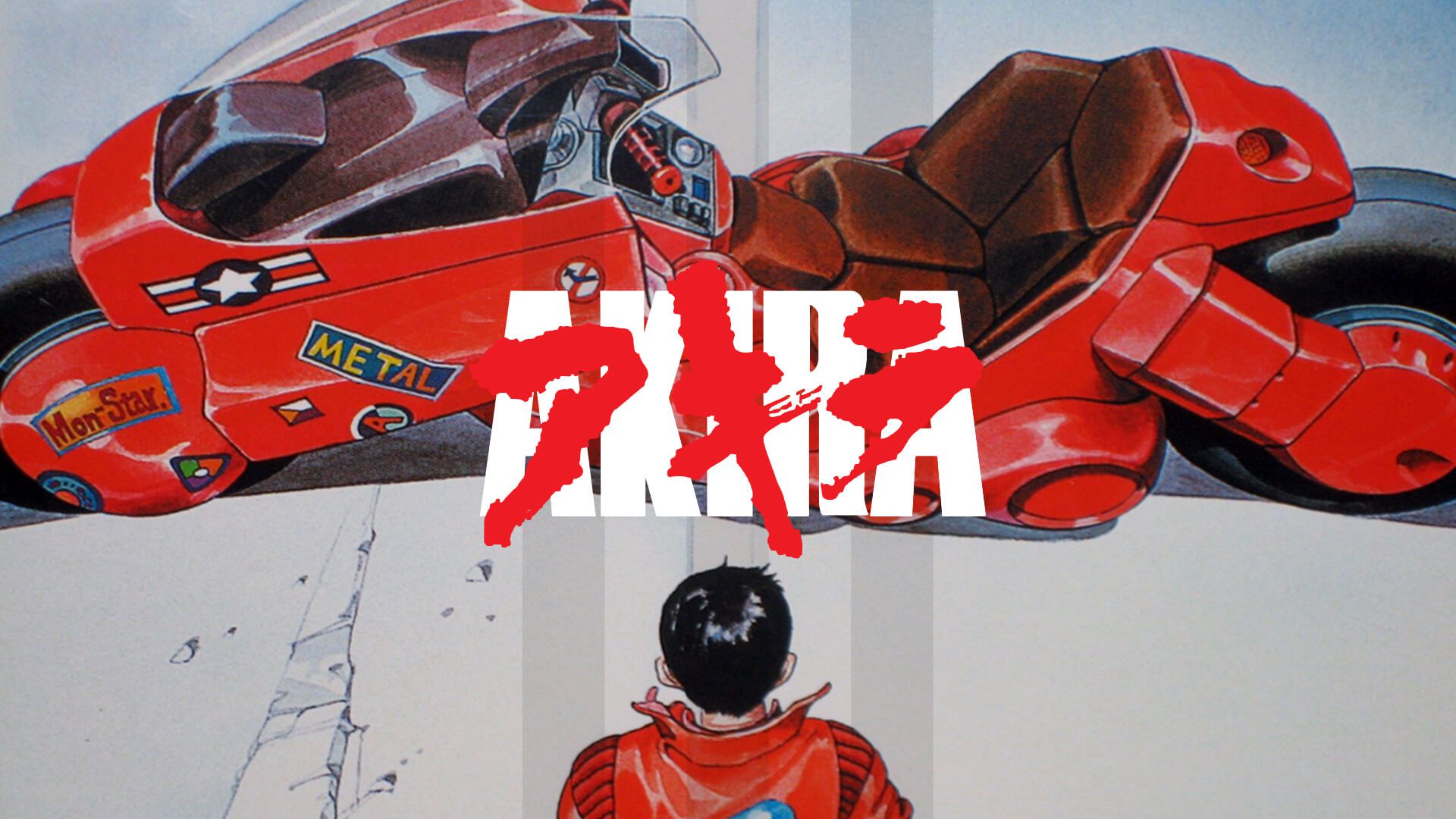 Kodansha, the famous Japanese publisher, announced a few hours ago that the popular manga by Katsuhiro Otomo "Akira"will soon reach the incredible milestone of one hundred reprints. For the publisher of For the first time in over 110 years of history that a manga achieves this impressive result.

Akira's first reprint took place in 1984, about a year and a half after the first chapter was published, while the last is scheduled for tomorrow, September 25, 2020. The work consists of a total of six volumes and has been proposed again in several editions here in Italy.

Katsuhiro Otomo, the author, had not returned to speak about his masterpiece in a long time, but on the occasion of the last record broken, he decided to thank the fans personally by stating: "Thank you If you support the work for so long, you will do anything"The news is in the latest issue of Weekly Young Magazine, where the work was once serialized.

Akira is one of the most famous manga in the world, the success of which is mainly due to the 1988 film adaptation. In the late 80s and early 90s, Otomo's work became famous around the worldand even today, the sales that can be attributed to the merchandise, the re-editions of the manga, and the new home video versions are absolutely satisfactory.

What do you think about it? Happy with this milestone? Let us know with a comment! In case you haven't done it then, don't miss the opportunity to check out this wonderful quote to Akira that the Alfa Romeo team shared last October.