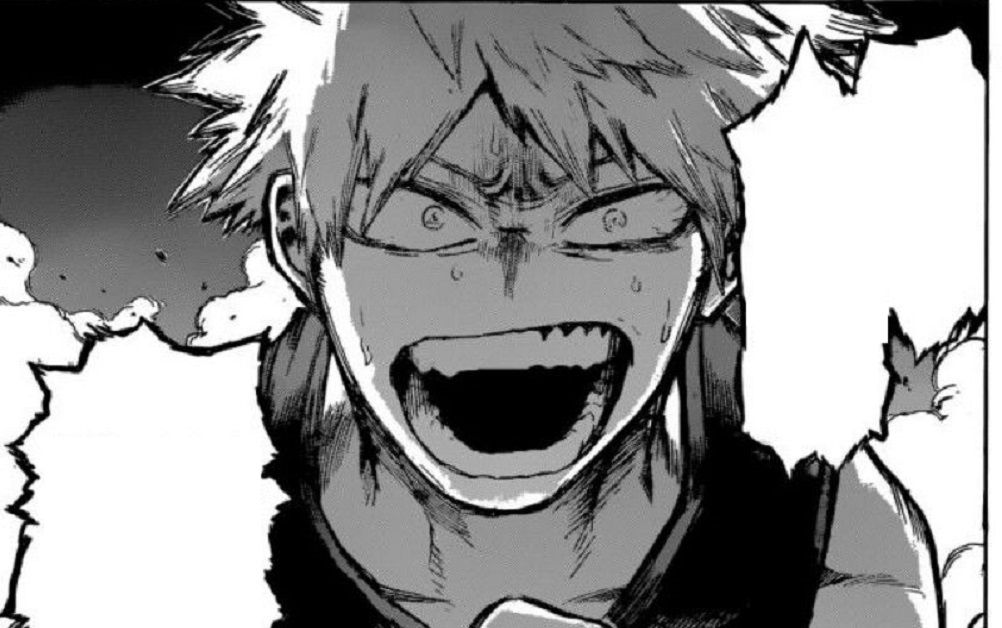 The situation becomes more and more tragic in the last few chapters My hero academiawith the sensei who has begun canceling the stakes related to the violence of the clashes. The fight against Shigaraki is getting bloody and chapter 285 promises full of exciting twists and turns.

Deku is now determined to play it all, knowing that the time is for the owner of the One for all to fulfill his role or to oppose with all might the threat from All for One. In honor of this decision, Midoriya decided to stop thinking about its drawbacks and to use the maximum of energy to eliminate Midoriya.

Chapter 285 just begins like that, and Deku reminds doctors of the warnings about the improper use of weapons, badly damaged by previous battles. But not even this thought can stop the protagonist from launching deadly attacks against Tomura. It looks like this in the pictures Todoroki and Bakugo They realize that this is their chance to end the fight and they hurry to support Midoriya. With all this, Bakugo proves once again that he has grown a lot since the beginning and remembers the past angrily and the bullying gestures against his friend. The aspiration soars to the skies and immobilizes Shigaraki, who suddenly unleashes and launches the same attack against Deku that All for One used in the past to force quirks to activate. But Bakugo in one great development of its characterization moves to protect Izuku as if his body were acting by itself, just as he was saved by his friend in the first chapter of the manga. But with a twist, the aspiring hero is pierced by the villain's powerful attack to save his friend.

And you, what do you think of those first spoilers instead? Let us know with a comment below.