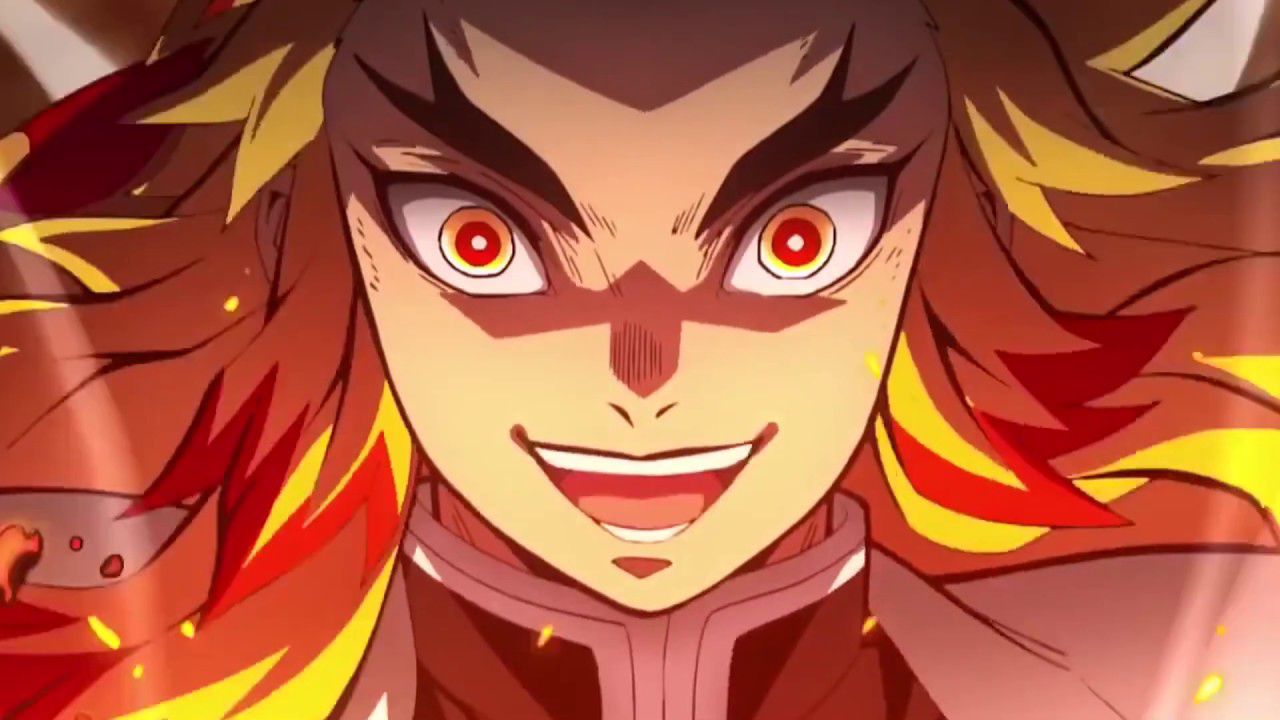 Shueisha announced that Ryōji Hirano will publish two chapters on the Demon Slayer spin-off: Kimetsu no Yaiba in issues 45 and 46 of Weekly Shonen Jump, published October 12 and 17. The title will be Kimetsu no Yaiba: Rengoku Gaiden and we will see the pillar of the flame, Kyōjurō Rengoku, as the protagonist.

The Demon Slayer Manga not only became one of the bestsellers in Japan, but was also animated by the studio Ufotable That was a great success. Over the course of the year, they made our mouths water and showed us a handful of trailers awaiting the upcoming release of the animated feature.

The film Demon Slayer - Kimetsu no Yaiba - The Movie: Mugen Train ((Kimetsu no Yaiba: Mugen Ressha-Hen) will debut in Japanese theaters on October 16.

Japanese viewers will receive a free manga entitled "Rengoku Volume 0"and the same nineteen-page volume will be published October 5 in the forty-fourth issue of the magazine Weekly shonen jump. The story tells of the first mission of the pillar of flame.

Shueisha stated that the 2019 Demon Slayer manga was the Japanese company's second-best manga, which will soon have 100 million copies (physical and digital) in circulation, second only to ONE PIECE by Eiichiro Oda.

Aren't you curious what will happen in this spinoff? Let's wait for the film to be released in Italy and let's see the trailer for Demon Slayer Infinity Train!