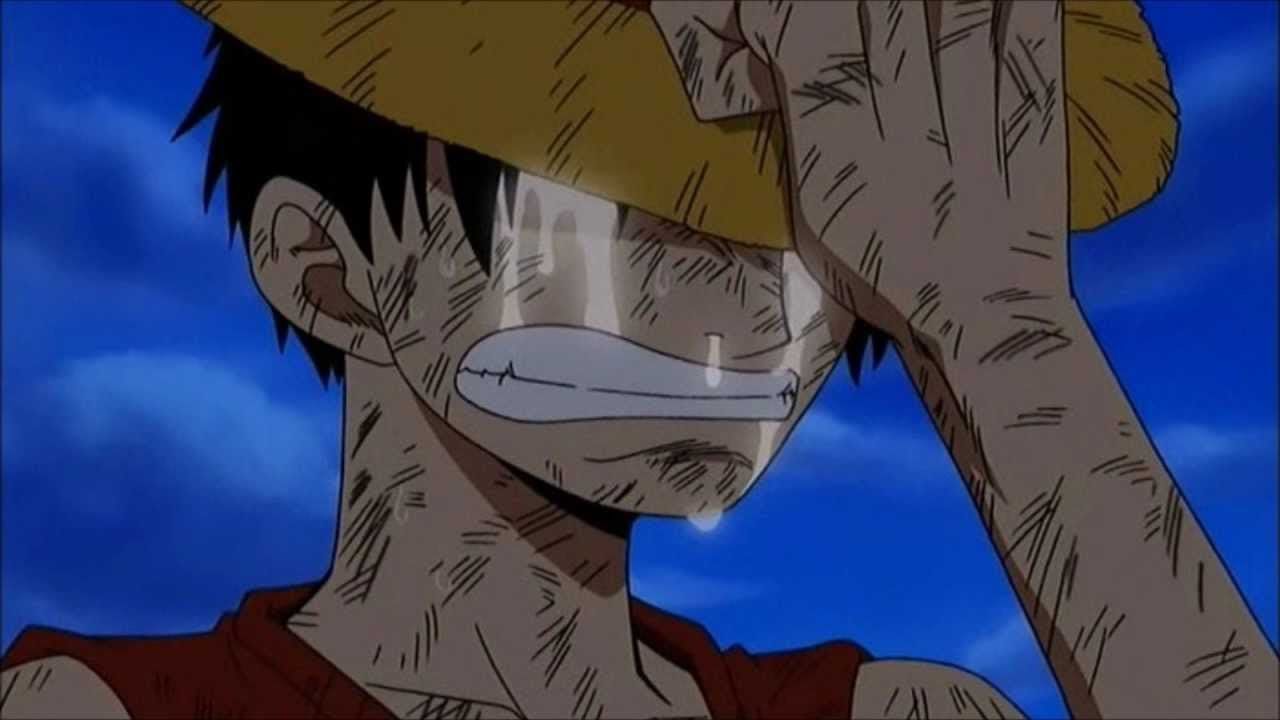 The fate of the Going Merry, the tragic death of the heroes in Marineford and Robin's cry for liberation are some of the most memorable and emotional events in the history of ONE PIECE. It is no coincidence that fans have dubbed Eiichiro Oda masterpiece as the most moving series from Weekly Shonen Jump.

In 996 chapters of ONE PIECE, the Sensei managed to move thousands of fans around the world through the dramatic component that has accompanied Luffy's big dreams from the first tables. It is no coincidence that the work triumphs in WSJ magazine's ranking of the most moving titles. However, the top 10 were voted by fans in Japan Goo ranking it might reveal some pleasant surprises. The manga with the most commentary in the magazine, from position one, follows here:

Many famous titles have been excluded, just think of Hunter x Hunter and Saint Seiya: The Knights of the Zodiac. It's not surprising, however, that Demon Slayer is in second place, a series that has climbed hundreds of charts in the past few months to support the work that has triumphed in first place for decades, ONE PIECE. And on the other hand, do you agree with this ranking? Let us know your personal top 10 most moving mangas from Jump in the comment field.