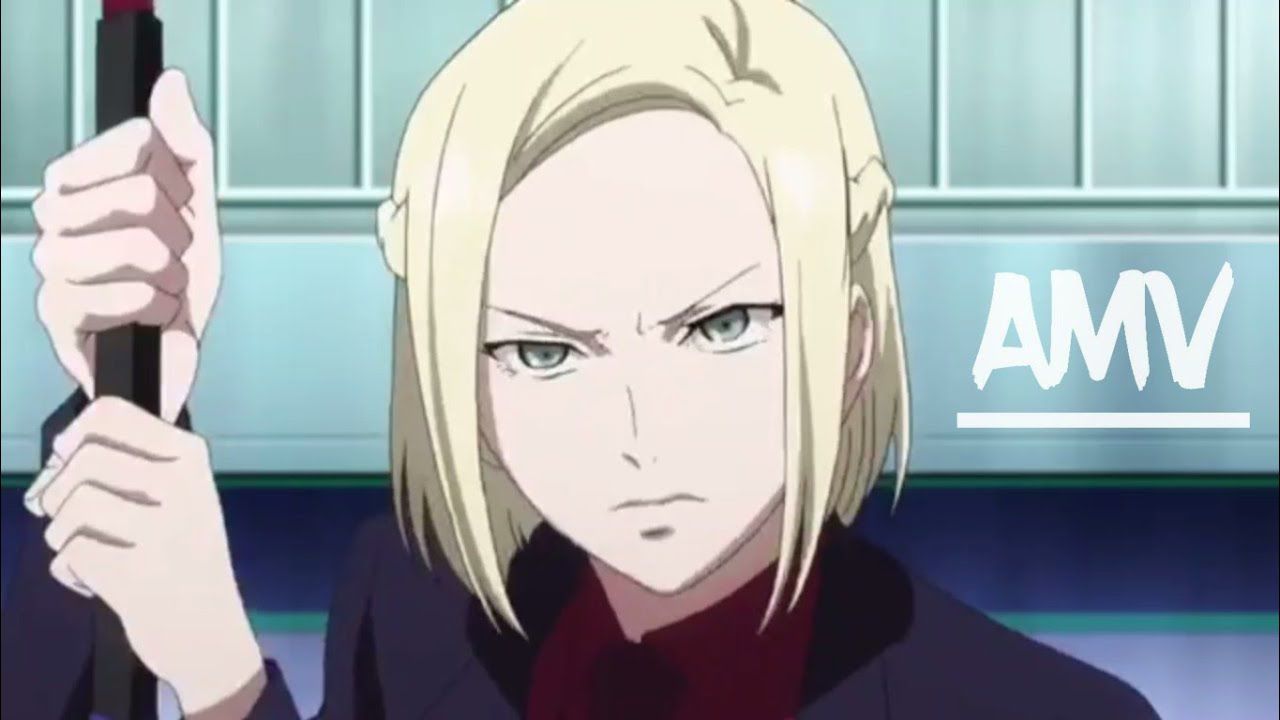 In the world of Tokyo Ghoul It's never safe and the Anti-Ghoul Commission of Inquiry, often abbreviated as the CCG, was created to protect ordinary citizens from cannibals. One of the most promising members is Akira Mado. Let's get to know them better.

The girl was exposed because she was as little exposed to the existence of ghouls as either of her parents Investigator at the CCGShe then decided to follow in their footsteps and join the commission. However, several tragedies will strike her family, causing them to deeply hate the creatures she studies the death of the mother after an organized raid on the twenty-fourth ward to counter the one-eyed owl.

We know from the years he attended the CCG Academy that Akira has proven himself serious and obedient and led to a certain rivalry in Seido Takizawa, which was constantly being overtaken by the girl in the ranking. The young woman was soon accepted into the commission, but was never able to work with her father when he was killed Encounter with the ghoul rabbit Touka Kirishima.

The investigator was appointed as her direct superior Kotaro Amon and despite the lack of experience, she was also asked to take part in high-risk missions. In combat, the girl acts seriously and obeys orders before anything else, without taking revenge on a ghoul herself. Like the father, loves to collect quinque and he regards the beings he is fighting as nothing more than manufacturers of new weapons to expand his arsenal.

The first big mission he had to face with Amon as a partner was the attack on the hiding place of the aogiri tree After that he was completely unharmed. He later participated in theAssault on Dr. Kano's villa where a battle took place between the Aogiri Ghouls and Kaneki's group. Here Akira had to face former inmate Naki and ended the fight with injured hands.

After this last mission, due to the accumulated stress, the girl had a drink with colleagues lets her true feelings shine through He exposed the hatred of Amon for not being able to save the investigator's father and the importance he had to them, and then burst into tears.

The next day the girl was again in perfect shape and some time later took part in the most important battle: a 'Raid on Anteiku to kill the one-eyed owl. Akira also managed to survive this fight, but failed to defend her teammates Amon and Seidou. After the mission, the investigator admitted that she didn't really hate her supervisor or blamed him for her father's death.

Some time later, we see the young woman who was promoted to first grade meet a third degree investigator named Haise Sasaki start a new story.

What do you think of Akira Mado? Write to us in the comments. For more insights, I take you to our articles about Touka Kirishima from Tokyo Ghoul and the Tokyo Ghoul Clowns.