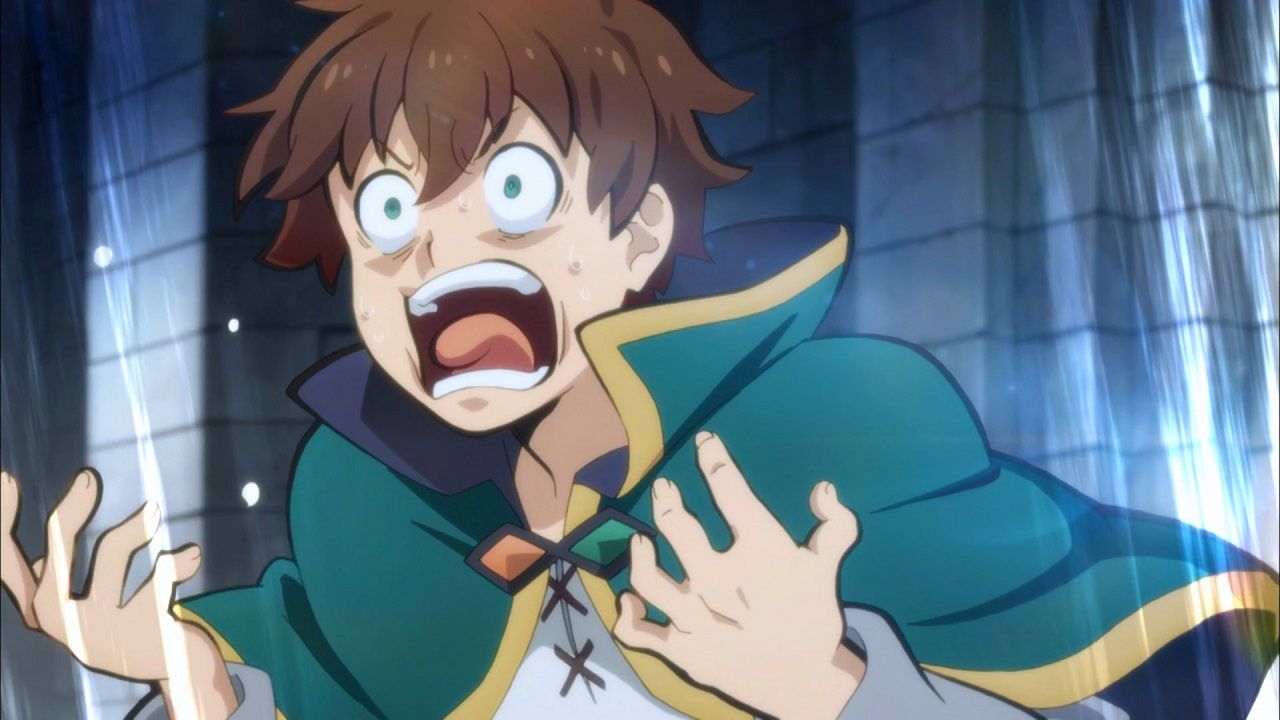 L 'Japanese animationLike any other medium, it is a greater reality than what we see every day as it contains many facets of an art that is particularly fascinating and controversial. In fact, some profound elements are often not understood and risks turning into dusty controversy.

Politics often comes with a straight leg against souls, the cases in Australia and in many other countries around the world are evident. When in some cases some politicians use the popularity of a franchise to get people to talk about themselves, in other situations animation becomes a source of controversy. Recently, in fact, the American politician Reggie Stoltzfus threatened to cut funds to the Kent State University in Ohio for conducting some lessons as being immoral.

The controversial issue arose when a 17 year old boy decided to sign up for a university course entitled "Social problems in souls". The professor would have asked the participants to read a text from Susan J. Napier, or "Akira Anime to Howl's Moving Castle: Experiment with Contemporary Japanese Animation".

In this text there is a chapter entitled "Body Control: The body in anime pornography"That is what the 17-year-old student considered "contrary to his morals"and therefore asked the teacher to be able to read another book. When he refused, the parents intervened by turning to Stoltzfus and pointing out the handbook about the presence of pictures that were considered vulgar and explicit."only a man with a twisted mind would dare to write ". The American politician stated:

""I told the university that this material is unacceptable, but apparently they believe it. That is, if it is really acceptable, all of my colleagues at the Annual General Meeting will receive a copy of this book for my courtesy. We will review this book together and determine if this university deserves to receive $ 150 million in taxpayers each year".

The university limited itself to responding with a bulletin in which defends the academic freedom of teachers and freedom of expression. As for you, what do you think of this criticism instead? Let us know with a comment below.