This review on Monster Musume no Oishasan contains spoilers. If you haven't seen the chapters, we recommend that you do so and then go back to read the review.

Monster Musume no Oishasan - Chapter 11: The Operation of the Great Lindworm

Glenn is pretty busy teaching Arahnia sutures and checking that everything necessary for the operation is ready on time, including convincing Skadi that he should be operated on. Despite being so busy, he doesn't get angry with Arahnia for the various things he's done to him, teasing him, or teasing him. This made Arahnia feel confused with him. However, Sapphee and Tisalia know exactly why she feels so strange. Like her, Arahnia fell in love with Dr. Glenn.

Whenever he can, Glenn tries to convince Skadi to perform the operation. Although she refuses to believe that her destiny is to die after she achieves her goal. Glenn lets him see that he cannot develop the peaceful city of Lindworm just because he did. At the end. Skadi accepts the operation.

The Skadi operation begins as soon as possible. Start very well and without setbacks until the dragon's natural instinct shows up. This complicates the operation, but is not impossible to complete. The operation was successful.

Something I wasn't expecting Monster Musume no Oishasan - Chapter 11 was the great time that subsidiary characters appeared. Although they were a bit prominent in the episode, that just surprised me. I am referring more specifically to Sapphee and Arahnia.

Although I expected and imagined that they would appear in the occasional scene of the Chapter, they had more screen time than the protagonist of that arc or even Glenn and his attempts to convince them. While I don't think it was a bad choice, it's not like it's the best possible.

I was genuinely pleased to see Arahnia, with the help of Sapphee and Tisalia, discover that she was in Dr. Glenn was in love. I also liked the scene where Glenn manages to convince Skadi. However, I believe these two parts were more than enough Monster Musume no Oishasan - Chapter 11. The operation itself is a bit out of place in my opinion. Perhaps because of the short time it took to appear on the screen, even though it was going to be a complicated operation.

So I personally would have preferred to postpone the operation to the next and final episode to give him his well-deserved time. Meanwhile in Monster Musume no Oishasan - Chapter 11 shows important scenes in more detail.

By doing previous episode He had imagined the operation would be two chapters, largely because it was a requirement of a dragon operation. Something that had never been tried before. I honestly didn't expect her adaptation to be so short. After all, it doesn't seem to go fast in the anime as they started one afternoon and ended the next morning. That is the main problem I see in its adaptation.

Other than that, I liked the rest of it. Of course, I would have appreciated if they had talked more about the anatomy of dragons, it wasn't for free. For example, that his own system was instinctively activated to protect the body. This time a fire dragon. Something that made me suspect that there are dragons with different "elements".

Speaking of a dragon's protective instinct. Something that made me curious was that Cthulhy got burns on her tentacles and even the instruments were showing the effects of the high temperature. Glenn didn't receive a single burn, though, despite being technically closer to the heat due to his work on removing the tumor.

But all he let go of when he remembered Skadi's smile. The moment he showed his smile combined with a twinkling look, I couldn't help but decide that this expression was my favorite of all. Monster Musume no Oishasan. Although I still don't see it as a potential waifuthe bases are already in place so there is still one in the harem by Glenn. 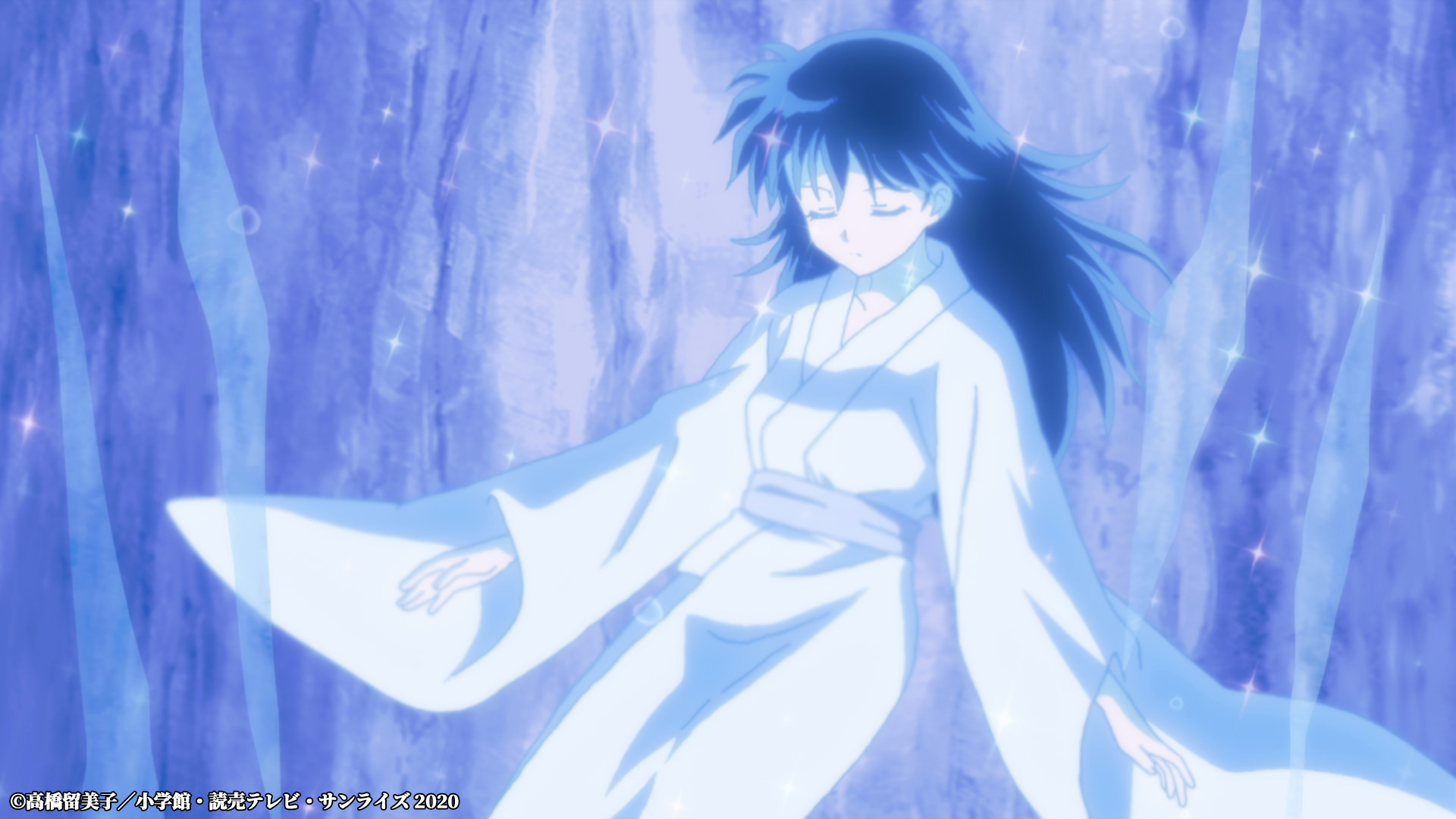