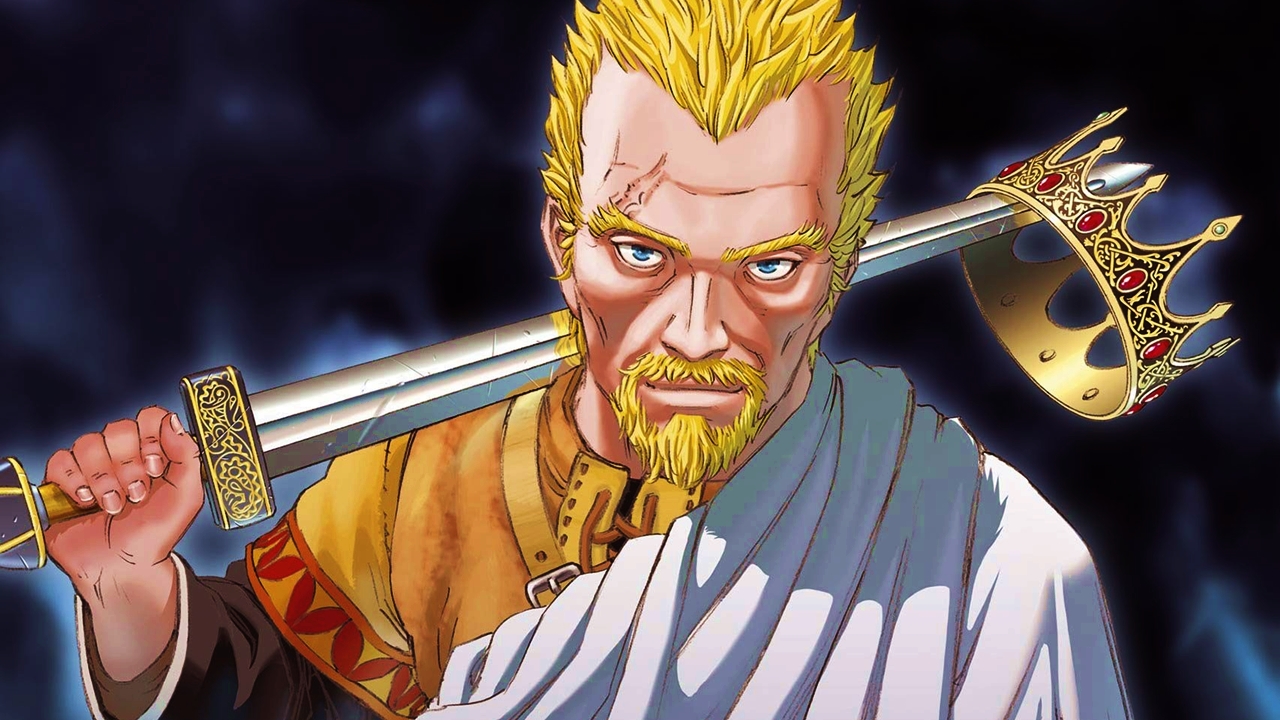 Via his official Twitter account, Makoto Yukimura, the author of the manga Vinland sagarevealed the series that inspired him to work. ""Sensei, are there any manga that you read in your childhood that inspired you to write Vinland Saga?"Wrote the question to which the author replied:"My favorites as a kid were Dragon Ball, Hokuto no Ken, Kenji, and Kaze no Tani no Nausicaä. Among all these, I could assure you that Hokuto no Ken was the one who inspired the most".

My favorites as a kid were DRAGON BALL and HOKUTO NO KEN as well as KENJI and NAUSICAA. https://t.co/T7NevGdc2i

Yukimura started publishing the manga in the magazine Weekly Shonen Magazine from the publisher Kodansha in April 2005 and then moved it to the magazine Monthly afternoon The publisher released the twenty-third compiled volume in November 2019, followed by the twenty-fourth on October 23 in Japan.

The piece inspired a 24-part anime adaptation of Wit studio, Headed by Shuuhei Yabuta and scripts from Hiroshi seko Y. Kenta Ihara, released in July 2019. So far there has been no announcement for a second season.

Thorfinn, the son of one of the greatest warriors of the Vikings, is one of the best fighters in the mercenary band of mercenaries, led by the cunning Askeladd. Thorfinn is not part of the group due to the looting. Instead, the boy has promised to kill Askeladd in a fair duel, as he has inflicted a great tragedy on his family. Thorfinn grew up with the mercenary crew, honing his skills on the battlefield among the Danes, where killing is just another pleasure in life.

One day, when Askeladd receives news that the Danish Prince Canute has been taken hostage, he slips into an ambitious plan: one that will determine the next King of England and drastically change the lives of Thorfinn, Canute and his own. Set in the 11th century in Europe, Vinland Saga tells a bloody epic at a time when violence, madness and injustice are inevitable. It's a haven for battle-mad hell and the rest of those who live in it.