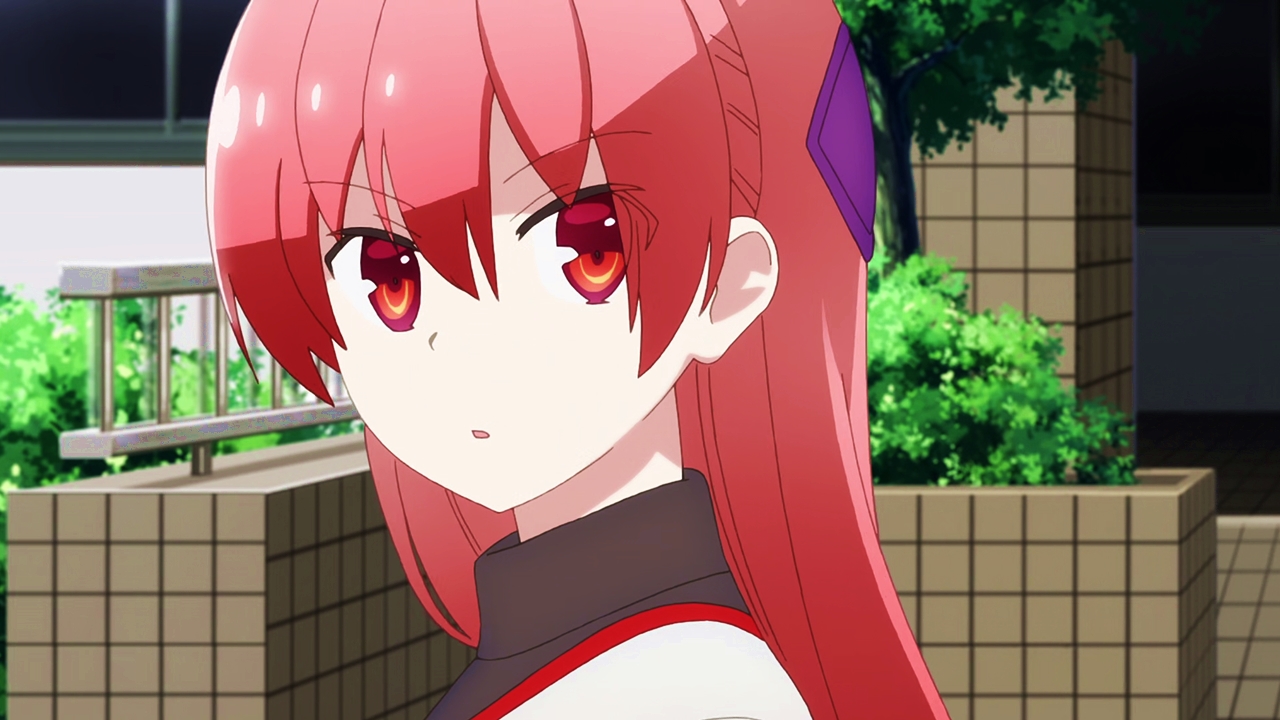 Via its official media the platform Crunchyroll announced the production of four new dubbing series for series currently broadcast on the service. The statement added that a new one will air at the same time every week from the release of the first episode of each series.

The anime adaptation of the manga written and illustrated by Gege Akutami, Jujutsu Kaisenwill post its first episode in Latin-Spanish on the platform on November 20 at 2:00 p.m. Pacific time. The cast consists of:

Yuuji Itadori is a student with exceptional physical ability. Every day he routinely goes to the hospital to visit his sick grandfather and decides to join the institute's occult club so as not to go into the water ... However, one fine day the seal of the talisman that was hidden in his institute it breaks and monsters appear. Faced with this turning point, Itadori decides to enter the institute to save his companions. What will fate bring you

The animated adaptation of the manga by Naoki Yamakawa and illustrated by Akinari Nao 100 men no Inochi no Ue ni Erz wa Tatteiruwill premiere its first episode in Latin on November 13 at 3:00 p.m. Pacific time. The cast consists of:

The ninth grader, Yusuke Yotsuya, is a practical boy with no friends and not a member of a club. But one day he and two classmates are transported to another world where they must work together to survive. Yotsuya is a "lone wolf" and has always lived his life in such a way that he has fulfilled himself. But how will that work when he's a hero? Get ready for a unique fantasy that will question everything you think you know about stories from another world!

The anime adaptation of the manga written and illustrated by Kenjiro hata, Tonikaku kawaii, will premiere its first episode, dubbed in Latin Spanish, on November 20th at 1:00 p.m. Pacific time. The cast consists of:

The romantic comedy follows a boy named Nasa who meets the beautiful girl Tsukasa on the day he starts school and immediately falls in love with her. Nasa confesses her feelings, but she replies that she will only date him if they get married. Years later, when Nasa turns 18, Tsukasa reappears in his life and asks for the promised marriage. This is how your newly married life begins.

The anime adaptation of the Webtoon by Jehovah Son and illustrated by Kwangsu Lee, noblessewill premiere its first episode dubbed into Latin Spanish on November 18 at 12:00 p.m. Pacific time. The cast consists of:

The fantasy story follows a powerful noble vampire who awoke 820 years after his time in modern civilization. Dangerous adventures await you with your new friends as you battle a mysterious organization while trying to uncover your past.