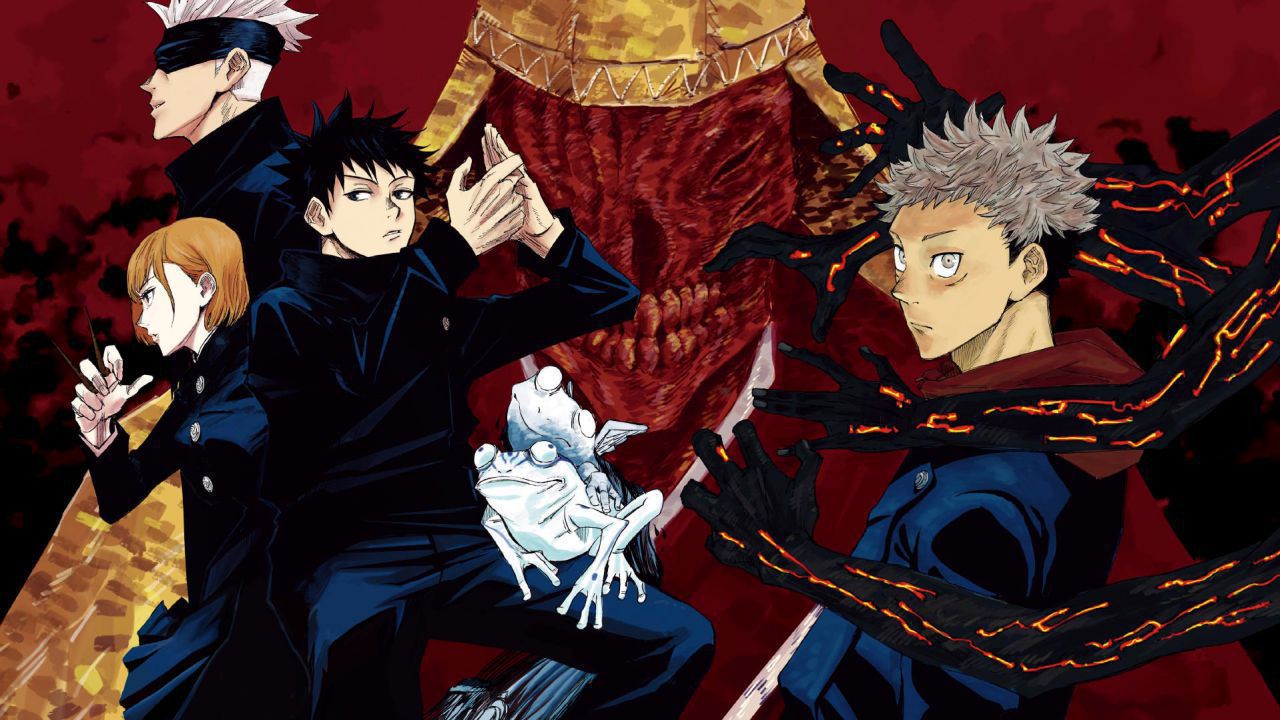 Autumn 2020 began under the sign of Jujutsu Kaisen, the anime based on the manga of the same name by Gege Akutami and serialized in Japan on Weekly Shōnen Jump, which is becoming increasingly successful worldwide. And the sixth episode of the series, the latest on Crunchyroll, continues to delight viewers with a nice twist.

In reality we have to say that it was to be expected, both for the end of the previous episode, which already made it clear to us that "it wouldn't end there", and because we are still about the protagonist of the series.

Anyway, episode 1x06 After the rain, revealed that to us Yuji Itadori isn't really a goner yetbut he still has a chance to come back to life.

After Sukuna ripped out his heart, he fell into the inherent domain of the curse. Here The two will come to an agreement that will allow the boy to come back to lifeprovided that Itadori, at Sukuna's request, gave the curse control of his body for a minute (and itadori would not have served as a reminder of the pact when he woke up).

Given Itadori's reluctance to accept, Sukuna also promises not to injure or kill during this time, believing that by doing so she guaranteed the boy's yes. However, Itadori is still against it and The curse suggests playing it with a challenge. Suffice it to say, it took Sukuna less than a second to hit her "ship" and effectively activate the pact.

In order to, Itadori is among the living againwith some amazement at those present when he wakes up (Gojo, Ichiji and Ieiri) and starts his private training with Gojo who fills him with films to learn how to control the cursed energy (for the occasion he wants ) a funny Easter egg from Donald Trump).

In the meantime it has been decided that Itadori's "return" must be kept secret, at least until the exchange meeting with the Kyoto school, in which he will also take part.

Let's wait for the next episode of Jujustsu Kaisen to see how Itadori's training continues and how his companions react when they find their friend is still alive.