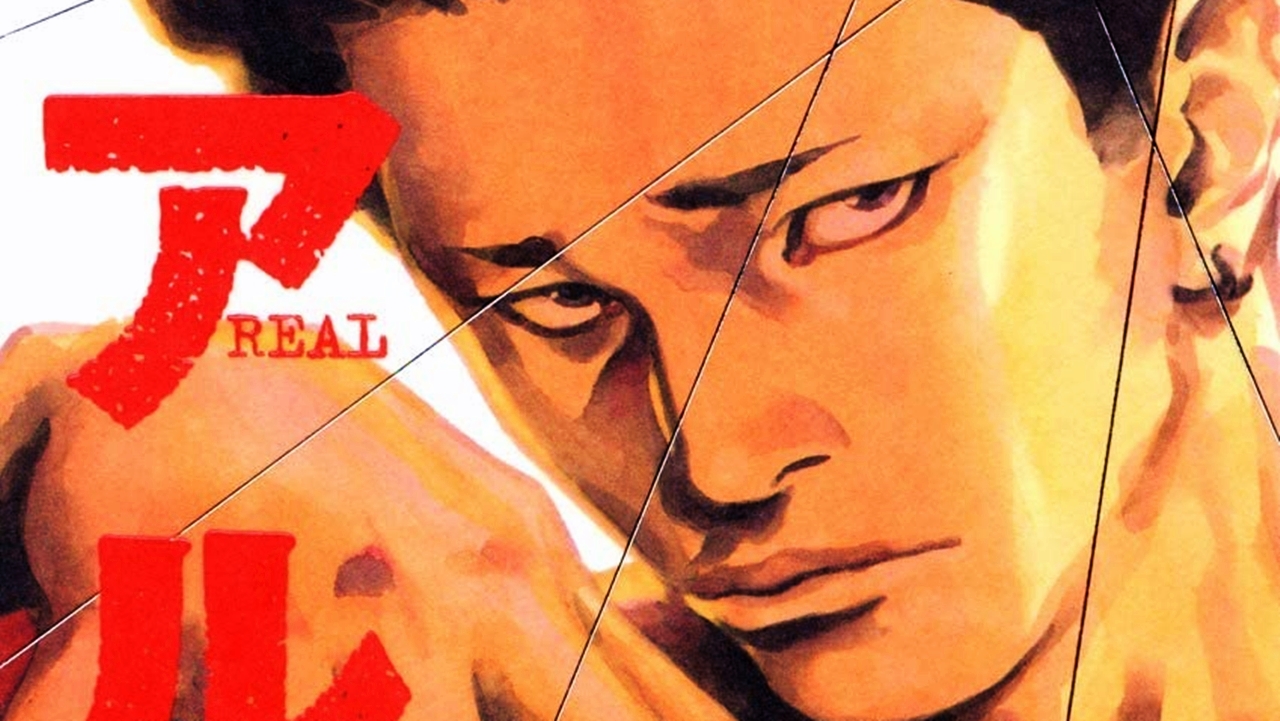 The Real Manga will resume in November

This manga will also be featured on the cover of this year's 51st issue of the magazine, due out on November 19th. It is worth noting that in mid-August it was confirmed that the work would resume in November, the same month that the fifteenth compilation volume of the work is published.

Additionally, Inoue began publishing the manga in Shueisha's Weekly Young Jump Magazine in 1999. The publisher published the fourteenth compiled volume in December 2014, and in 2013 more than 14 million copies were in circulation. only in Japan.

Tomomi Nomiya, a former basketball team captain who has become a criminal, decides to quit school after being emotionally depressed for ruining a girl's life in a car accident. As he devotes his life to helping, he meets Kiyoharu Togawa, a former sprinter who no longer uses his right leg and now plays wheelchair basketball.

After Tomomi challenges Kiyoharu to a duel, he is completely defeated. Inspired by this encounter, he realizes that he cannot easily let his love of basketball die and decides to do whatever he can to help others as he strives to turn pro.

Naruto: Was Sasuke’s salvation really thanks to the protagonist?