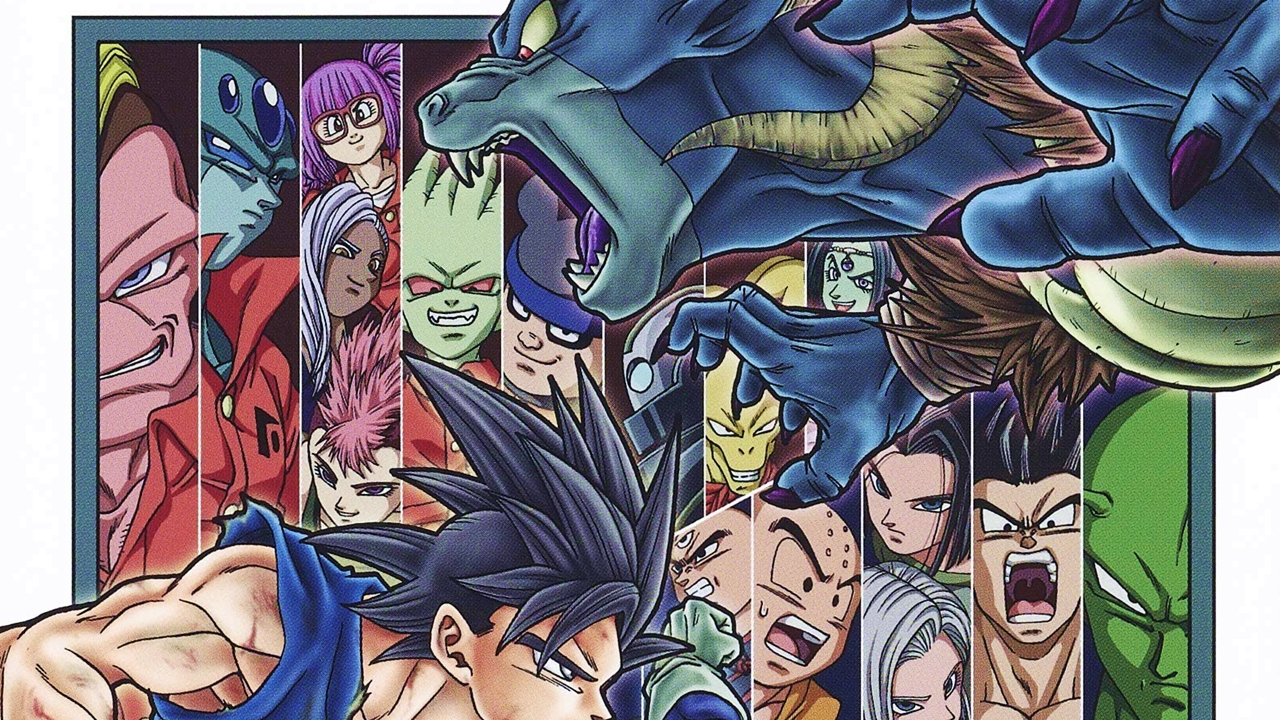 On the official page for the manga by Akira Toriyama and illustrated by Toyotarou, Dragon Ball greatIt has been announced that the current "Prisoners of the Galactic Patrol" story arc will conclude with Chapter 67, which will be released this December.

The statement added that Chapter 66, which will be released on November 20, will be the culmination of this storyline, which will precede its conclusion. The direction in which the series will go thereafter is unknown, but it is expected that during the event Jump Festa 2021 An announcement is being made for the series as the illustrator Toyotarou has already confirmed his participation and previously announced that a new story arc was in the works.

Toriyama and Toyotarou started publishing the manga through the magazine V jump from the publisher Shueisha The publisher published the thirteenth compilation volume on August 4th and the fourteenth on December 4th. The piece inspired a 131 episode anime adaptation produced by the studios. Toei animation, Headed by Kimitoshi Chioka and scripts written by Akira Toriyama, published July 2015.

Seven years have passed since the events of Dragon Ball Z, the earth is at peace and people live free with no dangers lurking in the universe. However, this peace is only temporary as an evil being emerges from the depths of the darkness of the galaxy: Beerus, the god of destruction.

Troubled by a prophecy that told him that he would be defeated by a "Super Saiyan God", Beerus and his angelic assistant Whis set out to explore the universe in search of this mysterious life form. They will soon arrive on earth where they will find Goku, one of the strongest warriors on this planet.

My Hero Academia: 10 Hunter x Hunter Characters to Beat All For One