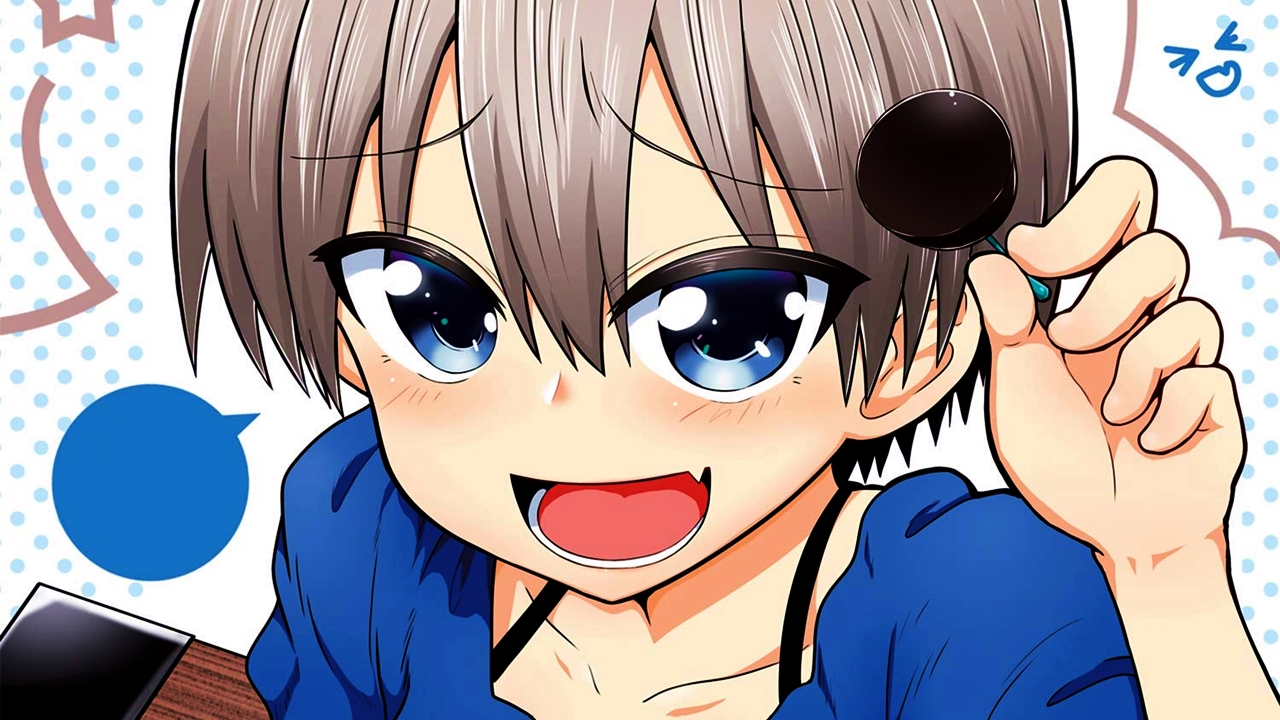 The author of the manga via his official Twitter account Uzaki-chan wa Asobitai!, To take, confirmed that the work, including the five compilation volumes published so far, had more than 1.5 million copies in circulation.

Take began to publish the manga through the portal Dr. Dra Sharp from Niconico Seiga since December 2017, while the publisher Fujimi Shobo has published his compiled volumes. The publisher released the fourth compiled volume on February 7, followed by the fifth on July 9 in Japan.

The piece inspired a twelve-episode anime adaptation produced by the studios. ENGI, Headed by Kazuya miura and scripts from Takashi AoshimaProduction for a second season has been confirmed, but no release date has been announced.

Jujutsu Kaisen: Gojo comes to life in this female cosplay