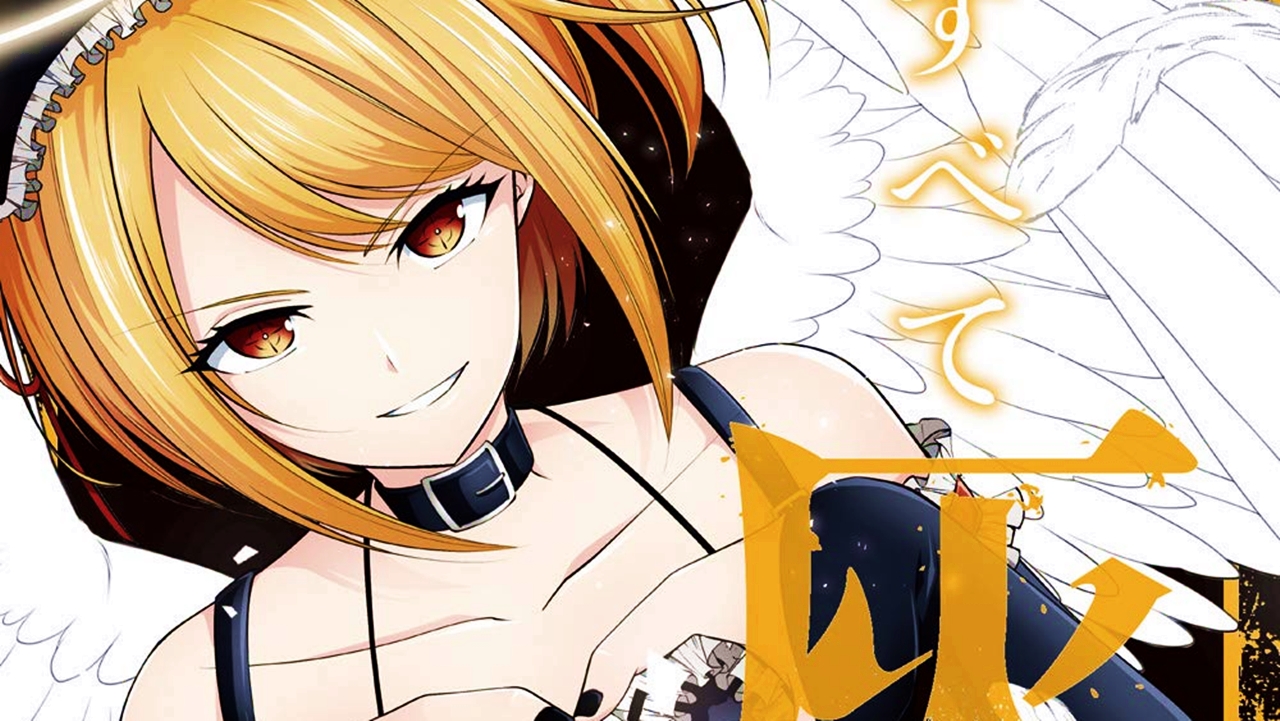 The editorial Square enix listed that the fifth compiled volume of the spin-off manga written by Sake no marine and illustrated by Be tsujimori, Get on board in Hai ni Natte moas the last of the work. This volume will go on sale on October 7th.

The manga is a spin-off of the manga Kakashi Oniyazu, Tatoe Hai ni Natte mo, its author, Kakashi Oniyazu, died in February 2019 and consequently chapter 56 of the work published in the same month also served as its end. The publisher released the sixth compiled volume in April 2019, while Oniyazu published the manga since December 2015.

On the other hand, Sake no Marine and Tsujimori started to publish the manga on the website. Manga Up! by Square Enix in October 2018. The publisher released the fourth compiled volume on February 12.

Ryouma needs a billion yen to pay for the treatment of his terminally ill sister, but instead of a loan, he is losing his life! Now he is caught in the balance with a sadistic angel named Kroel and four other victims of the same fate. If you can bet up, you can get away with your life and enough money to save your sister. But if it fails, the ashes will turn to ashes and the dust will turn to dust for all eternity!

Get on board in Hai ni Natte mo, Manga Up!, Square Enix
Show Comments