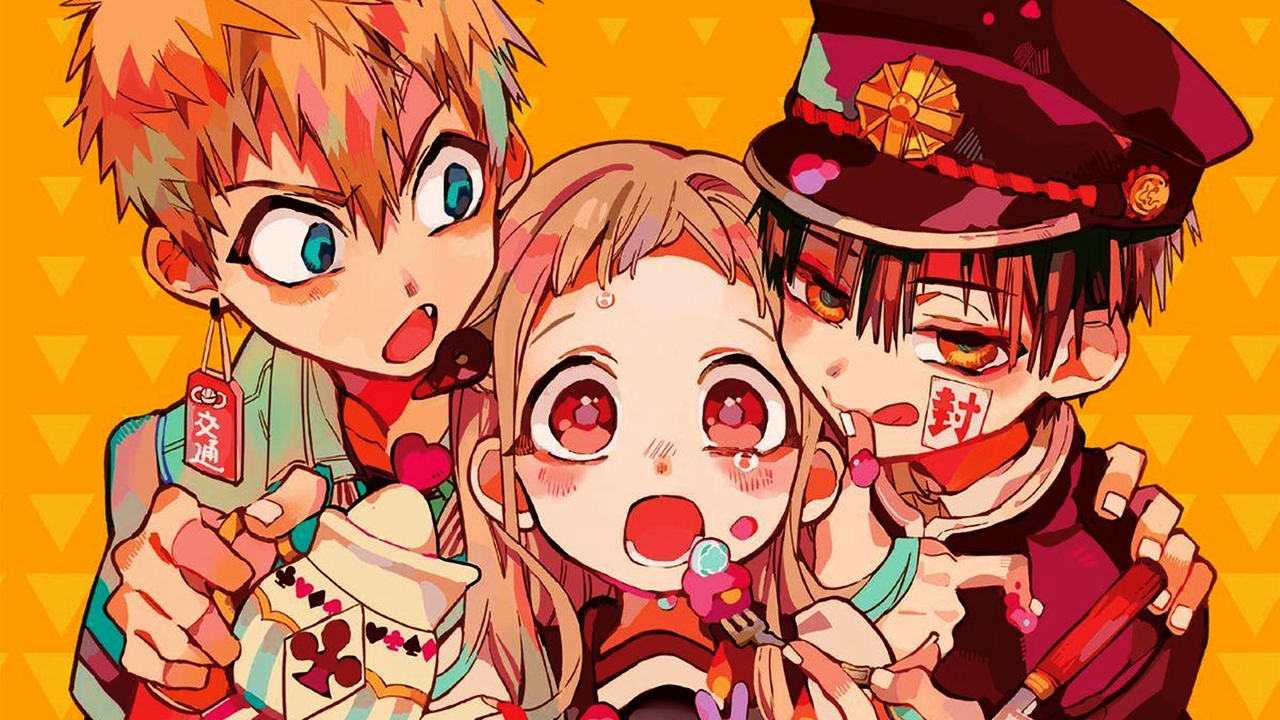 On the cover of this year's twelfth issue of the magazine Monthly G-Fantasy from the publisher Square enix It turned out that the manga was written and illustrated by Iro Aida, Jibaku Shounen Hanako-kunhas more than 5 million copies in circulation.

Aida began to publish the manga in the magazine Monthly G-Fantasy from the publisher Square enix The publisher published the thirteenth compilation volume on May 13 and the fourteenth in Japan on November 27.

The piece inspired a twelve-episode anime adaptation produced by the studios. lark, Headed by Masaomi Andou and scripts from Yasuhiro Nakanishi, released in January 2020. So far there has been no evidence of a second season.

Rumors abound at Kamome Academy about the so-called seven secrets of the school, one of which is Hanako-san. It is said that if you use the third booth in the ladies' room on the third floor of the old school building, Hanako-san will grant your every wish as soon as you call her.

Nene Yashiro, a high school girl and college student who loves the occult, ventures into this enchanted bathroom ... but the hanako-san everyone believed had nothing to do with what they imagined Has! It turns out Hanako-san from Kamome Academy is ... a boy!