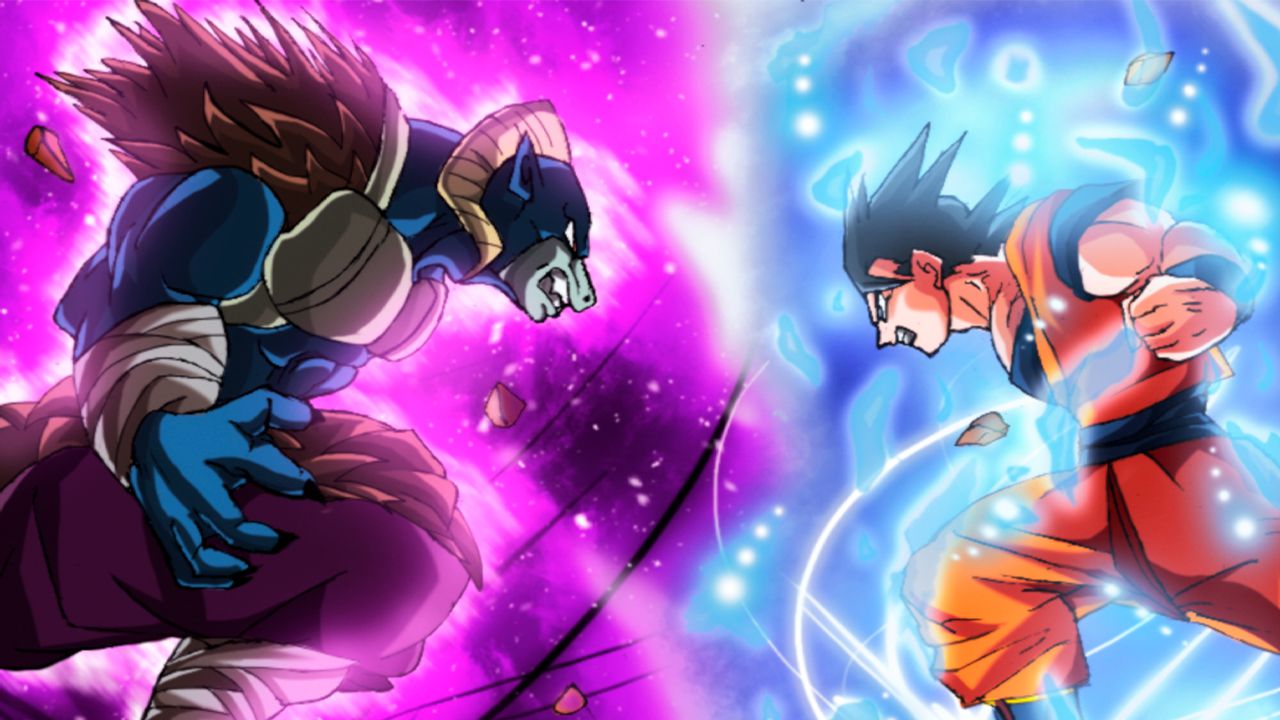 Dragon Ball Super 66 is coming to MangaPlus next week. Meanwhile, the saga of Molo comes to an end, as can be seen from the turn of the story. This hypothesis has been confirmed several times by the Uchida editor of V-Jump, who follows the story woven by Toyotaro and Akira Toriyama.

But as usual, about a week before the official release, the magazine made this publicly available Dragon Ball Super 66 spoiler first drafts. Below are the 12 tables provided by the author and editor with a summary of what happened.

The title is "Molo, the devourer of the planets" and begins with the continuation of the clash between Goku and Molo, which will also be the final phase of this very long battle on earth. In the meantime, the others have recovered thanks to Dende, but Dende realizes that something is wrong with the planet. Vegeta realizes that Goku has failed again. Whis warns that the situation is critical and that there may only be one way to defeat the enemy.

Beerus plans to intervene so as not to be deceived by the other gods of destruction, but suddenly he and Whis are contacted by the high priest, probably to understand the truth about Merus' disappearance. Beerus then withdraws and says that Earth’s problems are none of his business Whis warns Goku to destroy the crystal on Molo's forehead.

Goku notes that Molo just kept getting bigger in the meantime and is on the last page of the Dragon Ball Super 66 drafts Vegeta seems to be helping with Saiyan. Will Vegeta beat Molo like fan art expects?