My Hero Academia: the manga’s most popular characters according to popularity polls

My Hero Academia is a manga full of characters. Kohei Horikoshi kindly and well characterized many of them, who inevitably won the hearts of several fans. And in Japan, as is now known, there are many. In fact, readers participate too Weekly Shonen Jump magazine popularity polls.

So far, in the 7 years it was released, My Hero Academia has received various popularity surveys, up to six. The number of participants inevitably grew over time, which resulted in different characters winning. But What are the most popular My Hero Academia characters? if we summarize the results of the six polls published so far?

User Sandra on Twitter decided to call up all the data and, with enormous patience, fill out the tables that reveal the ranking:

this is that Top 5 Most Popular Characters from My Hero Academia if we add up the consensus that the Japanese public has achieved over those seven years. Below you can find the tweet with all the pictures with the complete list of votes. As expected, Katsuki Bakugo is hugely popular with Japanese readers as it has won multiple polls, followed by Todoroki. Only in third place is the protagonist Midoriya, who still wins fourth place with many votes.

Unfortunately, the official My Hero Academia polls have so far been limited to Japan, unlike the worldwide ONE PIECE poll.

Has anyone ever wondered where the characters would rank if all the votes from the six MHA popularity polls were combined? I did so I decided to find out!

Here are the combined top 80: pic.twitter.com/KhmqKYfRJ5 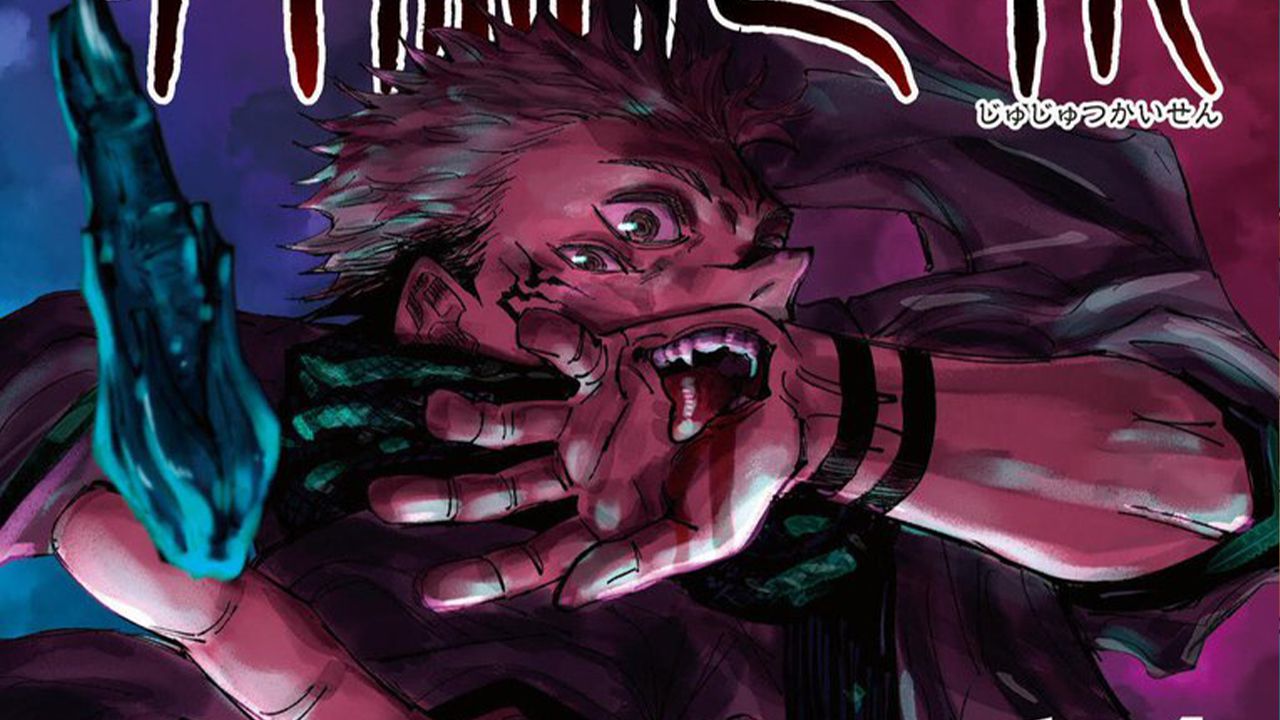 Attack on Titan: Volume 34 Protagonist of a magnificent animated billboard in Shinjuku

Boruto: An old threat is back, a disaster looms for Konoha