The Japanese portal Oricon revealed the accumulated sales ranking by franchise for the month of October 2020, and revealed that the manga was written and illustrated by Koyoharu Gotouge, Kimetsu no yaibasurpassed second place with a difference of more than 532%.

For his part, Koyoharu Gotouge began to publish the manga in the magazine Weekly shonen jump from the publisher Shueisha in February 2016 and finalized in May 2020. The publisher released the twenty-first compilation volume on July 3 in Japan and the twenty-second on October 2.

However, his life changes when one day when he returns home after a night out, he discovers that his family has been killed by a demon. Tanjiro and her sister Nezuko are the only survivors, but she has been turned into a demon, although surprisingly she still shows emotion and appears to have a sense of reason. After meeting Giyuu Tomioka, a demon hunter; Tanjiro decides to become a demon hunter in order to hunt down his family's killer and find a way to get Nezuko back to normal. 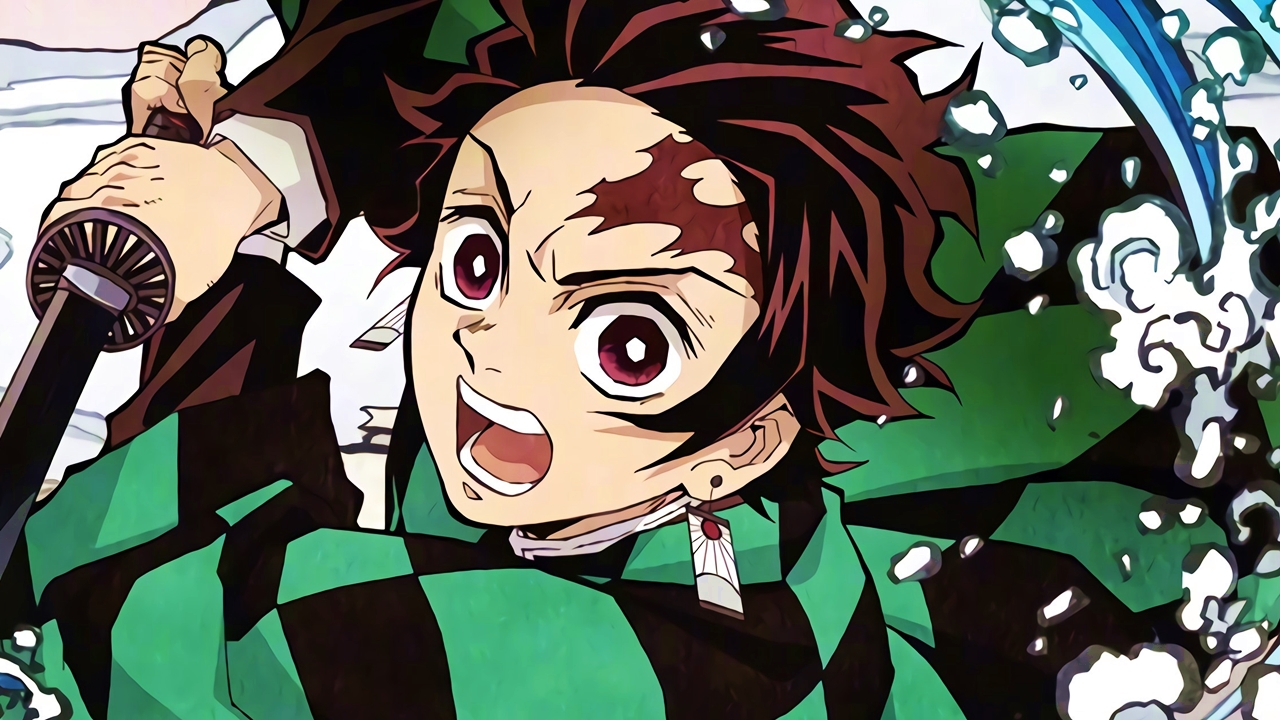 How many episodes does JoJo have? Let’s round up the series from The Bizarre Adventure