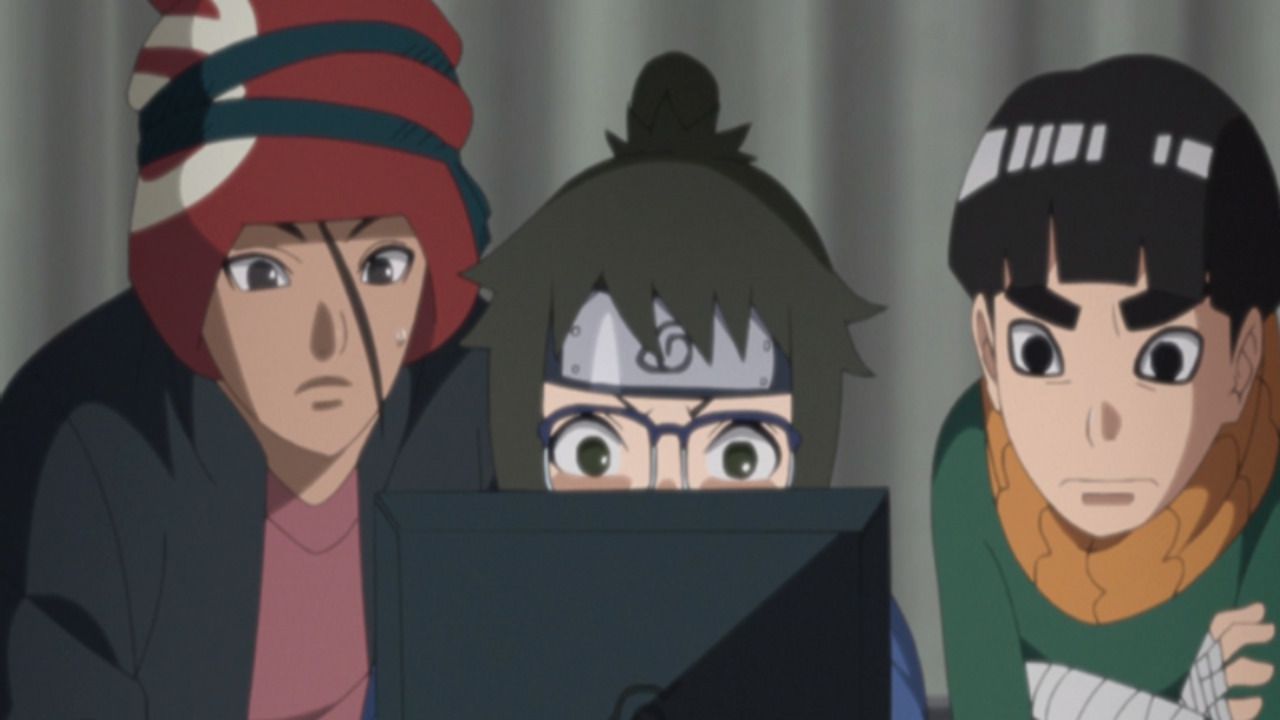 The Leaf Village has always been surrounded by an aura of mystery and even with the advent of Naruto on the orders of Konoha, that tradition has not changed. The Seventh Hokage hides a dark secret from his fellow citizens. in the new episode of Boruto: Naruto the Next GenerationsHowever, the truth came out.

When the Third Hokage was hiding the truth about the fate of the Uchiha clan, Naruto hid from the residents of the leaf the truth about Orochimaru. But in episode 172 of Boruto: Naruto Next Generations, titled "The Terrifying Autograph," Team 5's genin accidentally learned of this dark secret.

Naruto and Orochimaru signed a secret alliance after clashing with Kaguya. The legendary ninja was restricted to a secret area from Konoha, where he can continue his research undisturbed as long as it does not exceed certain ethical limits. Despite intense scrutiny by Yamato, Orochimaru was able to break the deal with Naruto at any time.

In episode 172, a sick young shinobi asks Iwabee, Metal Lee, and Denki to bring him along a signed playing card by Orochimaru, the legendary sannin who fought alongside Jiraya and Tsunade.

To be successful in their mission, the Genin from Team 5 stormed into the Hokage office to find out the exact location of Orochimaru. But this information could get them in serious trouble; The boys were able to be kidnapped and interrogated by the villagers themselves in order to seek revenge. Once the news breaks, the gesture could cost Konoha's safety as well as Naruto's role as Hokage. In Boruto: Naruto the Next Generations, Captain Yamato deserves a leading role. Meanwhile, the Boruto anime has hit the top of the first half of the fiscal year.

Jujutsu Kaisen: The crossover with JoJo is viral, the characters invade the anime’s theme song!