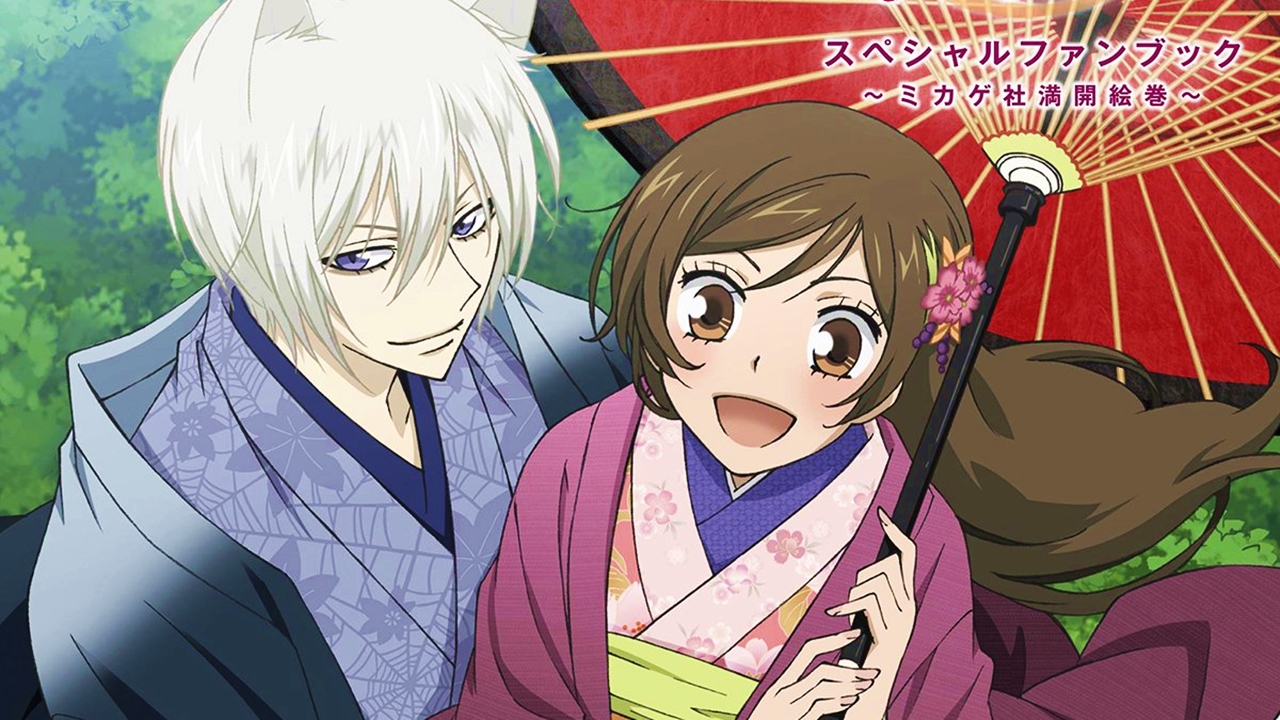 In the 18th issue of the magazine Hana to Yume from the publisher Hakusensha it was revealed that the author Julietta Suzuki (Kamisama kiss) will begin with the release of a new manga entitled Kouko wa Yuuutsu, in the next issue of the magazine, on September 4th. The first chapter is 46 pages in total, including color pages.

Suzuki published the original manga Kamisama kiss in Hana to the Yume magazine of the Hakusensha publishing house in 2008 and finalized it in May 2016 with a total of 25 compiled volumes.

The piece inspired a thirteen-episode anime adaptation produced by the studios. TMS Entertainmentunder the guidance and scripts of Akitaro Daichi, released October 2012. A second season of twelve episodes premiered in January 2015.

Nanami Momozono is a busy student. Her father evaded his huge gambling debts by fleeing the city, which resulted in the debt collectors evicting his daughter. While thinking about her future, Nanami meets a man who is on the run from a dog and is hanging on a man. She saves him and tells him about her current situation, which leads the man to offer her a home. He believes Nanami is the most suitable person to be the "master" of the house, so accept her. Upon arrival, however, Nanami discovers that the house is a ruined shrine and that the man she saved is not what she thought.