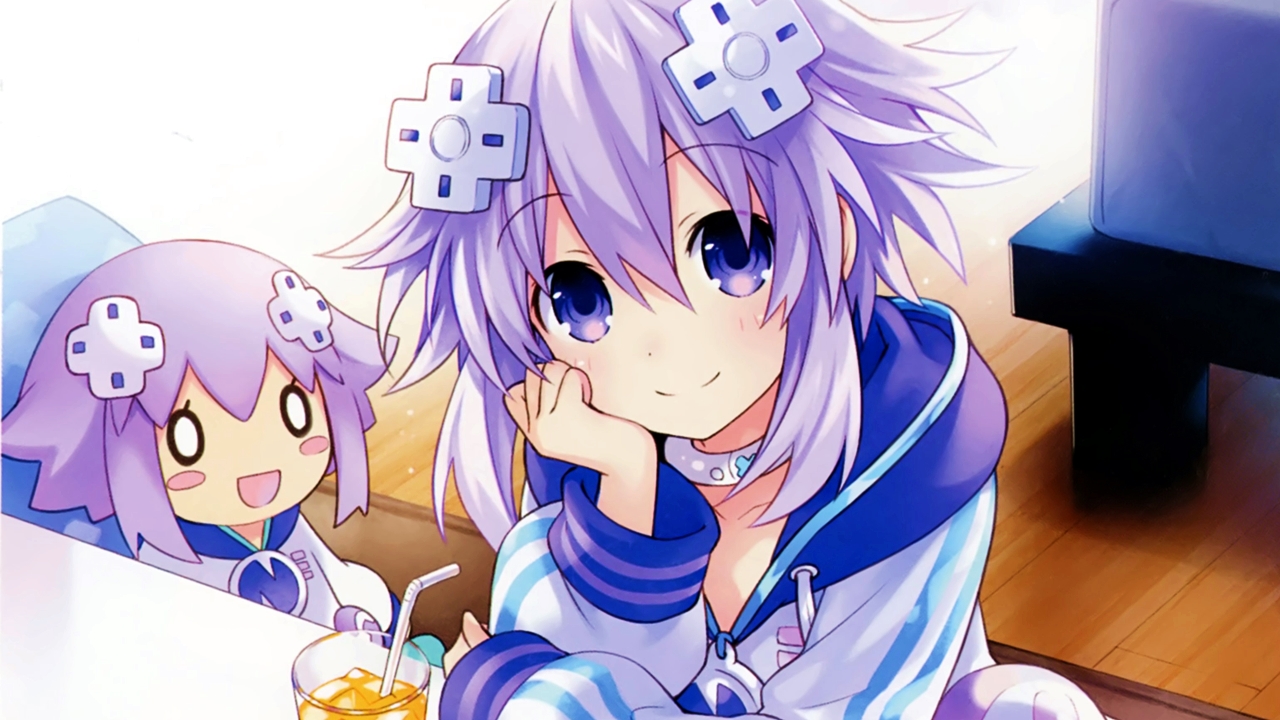 The enterprise International idea factory announced that two compilation series of the anime Hyperdimension Neptuniaas well as the OVA "Summer Vacation" are published by steam This autumn.

delivery Hyperdimension Neptunia Hi ☆ light: crystal of light will compile episodes 1 through 5, 11, and 12 of the original anime and include five songs from the release. For his part, Hyperdimension Neptunia Hi ☆ Light: The blazing Bifrost will compile episodes 6-10 and 13 of the original anime and contain three songs and the OVA "Summer Vacation".

Both releases premiered on YouTube in Japan on May 15. In fact, the OVA "Summer Vacation" was released in Japanese cinemas in July 2019 and is available for streaming at PlayStation video and Bandai Canal.