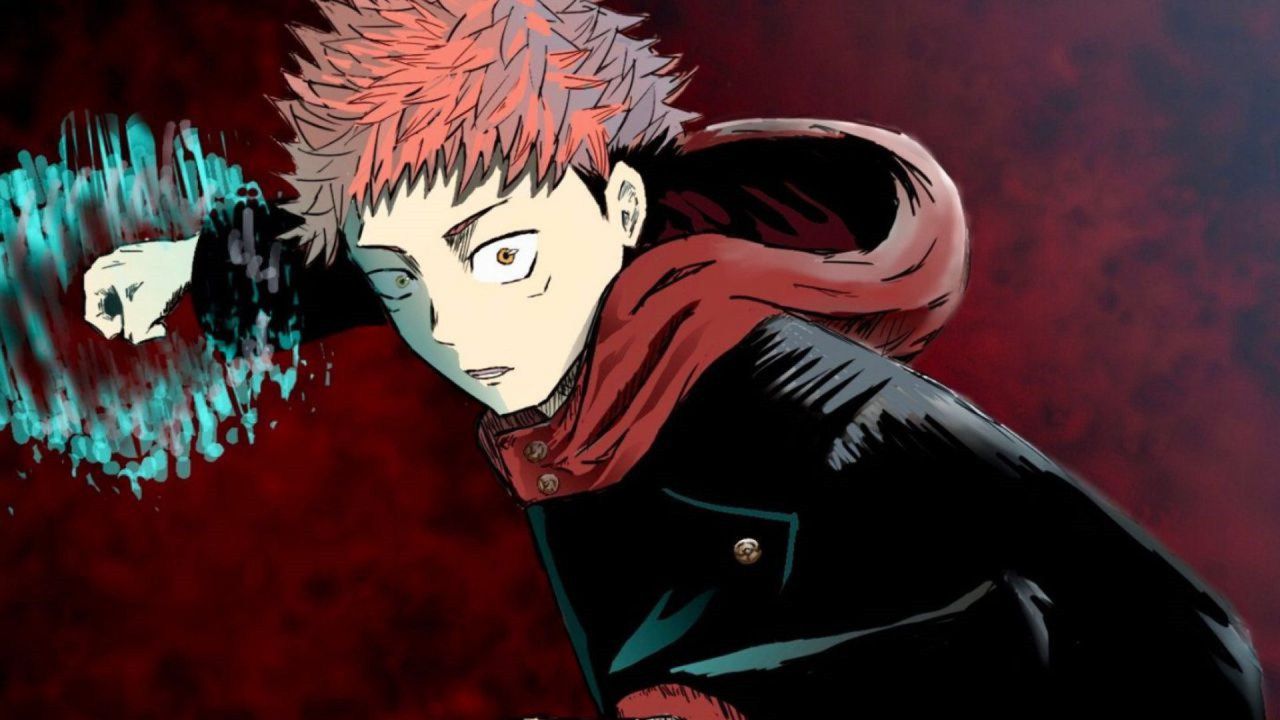 Jujutsu Kaisen: After the arrival of the anime, the manga made record sales

Jujutsu Kaisen was one of the most anticipated animated series this fall season, and after the first two episodes were released, Gege Akutami's manga has seen impressive sales.

Jujutsu Kaisen, who arrived on Crunchyroll on October 2nd, hit the public with just two episodes. The animated series is based on the work of Gege Akutami one of the most promising recently to impressively drive sales of the manga.

According to a report posted on Twitter by user @ManganiMY, sales of Volume 1 of Jujutsu Kaisen have registered after the anime was released a crazy wave. In the weeks leading up to the animated series' arrival, sales of the manga were normal. However, as we can see from the graph below, sales skyrocketed after October 2nd. The dates speak for themselves, on October 3rd, the Jujutsu Kaisen Manga almost tripled the number of copies distributed. Even more impressive is the record data released after the anime's second episode was released.

The work of Gege Akutami is therefore literally exploded after the release of the first two episodes. And have you already given this new anime a chance? Find out all the reasons to watch the jujutsu kaisen animation series. If you've already watched the first episode, you know that one of the protagonists of Jujutsu Kaisen is in serious danger.

Berserker: In this fan art, Gatsu is a demonic apostle