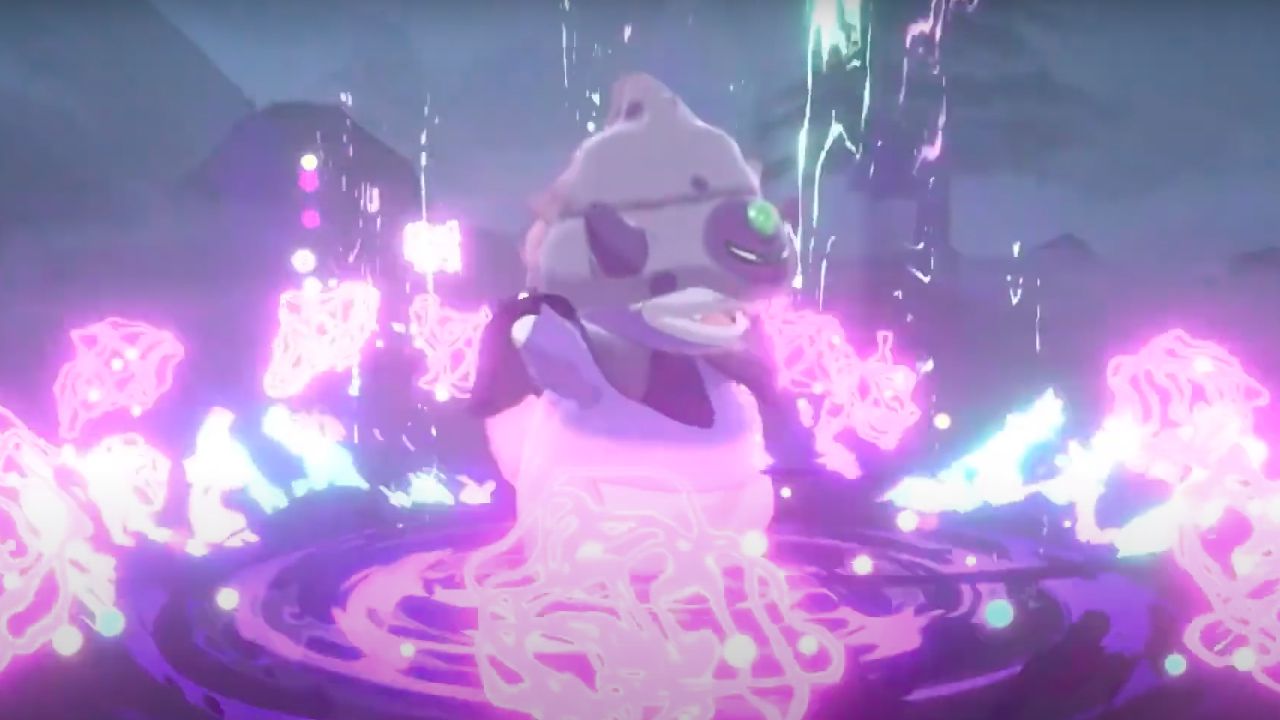 After years of releasing the first part of the DLC the title for the Nintendo Switch by Pokémon sword and Pokémon shieldFinally, fans can travel and explore new places in Galar's lands. Landa Corona is waiting for us.

After the DLC that allowed us to bike around Armor Island, in the new DLC The Snowy Lands of the Crown We can visit the snowy country and we can hardly wait. In addition to this new area to explore, the update brings legendary Pokémon from previous titles to Galar. However, this wasn't the news that raptured fans.

On Twitter, Pokémon fans literally went crazy after seeing Slowking in its Galar version because the Similarity to Freeza, one of the most famous enemies of the saga of Dragon ball it is shocking. The comparison went viral and has seen dozens of tweets with the development of Slowpoke. Many fans are excited What a slowking will be with this variant of Galarwhile others cannot take their eyes off the funny Pokémon.

After all, it's undeniable that Slowking is reminiscent of the evil Freeza in this version, and the similarity is also emphasized by the very similar color palette of the two. What makes them more similar, according to fans, is the head, where both have a purple circle.

Now it's just a matter of time on October 23 We'll finally be able to venture into the snowy lands of the crown, hoping to meet our beloved Slowpoke.

What do you think about evolution Do you think he looks like Freeza? Are you going to buy the new DLC?

If you missed the Nintendo Direct, we recommend that you don't miss the gameplay of Pokémon Sword and Shield DLC The Snowy Lands of the Crown. In addition, do not miss the legendary Pokémon that we can find in Galar.