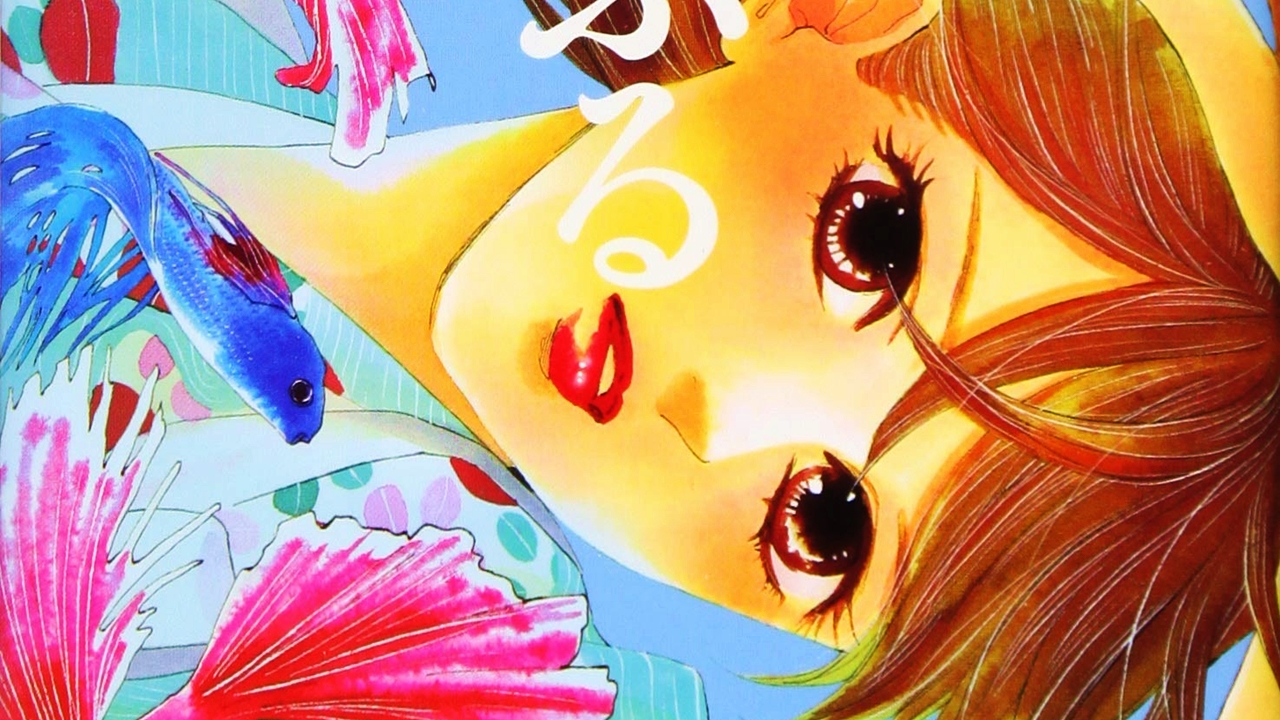 On the official page for the manga written and illustrated by Yuki Suetsugu, ChihayafuruThe cover of the forty-fifth compilation volume, due to be released in Japan on October 13th, was unveiled.

The piece inspired a 25-episode anime adaptation produced by the studios. Madhouse A second season of 25 episodes premiered in January 2013, followed by a third season of 24 episodes that was released in October 2019. This is one of those rare occasions where Madhouse has produced All Seasons.

Chihaya Ayase is a beautiful girl with a passion for karuta, a classic Japanese card game. As a child, Chihaya was introduced to the game by a calm but talented exchange student named Arata. Now in high school and reunited with her childhood friend, Taichi, Chihaya dreams of finding Arata and all three of them playing karuta again, but soon discovers that Arata has quit the game for personal reasons. Determined not to let Arata's passion die out, Chihaya and Taichi found the Karusa Club of Mizusawa High School.