In the title of the tenth compilation volume of the manga, written and illustrated by Nanashi, Ijiranaide, Nagatoro-san ((Don't play with me, Miss Nagatoro) the literary franchise was found to have exceeded 1.6 million accumulated copies in circulation. The volume will be released on March 9th in two versions, a standard and a special version.

The special edition costs 1,080 yen (about $ 10) and includes a 48-page booklet with special illustrations and a collaboration with the manga. Tejina Senpai. The brochure also contains illustrations by other authors and its own cover picture.

Nanashi began publishing the manga through the service Magazine pouch from the publisher Kodansha Y. Pixiv The publisher published the eighth compilation volume on July 9, followed by the ninth on November 9 in Japan.

The piece inspired an anime adaptation produced by the studios Telecommunication animation film, Headed by Hirokazu Hanai and scripts written by Taku Kishimoto, Premiere planned for next April in Japan.

Schoolgirl Hayase Nagatoro loves to spend her free time doing one thing and that is teasing her senpai! After Nagatoro and his friends stumble upon the aspiring artist's drawings, they enjoy teasing the shy Senpai mercilessly. Nagatoro decides to continue his cruel game and visits him daily so that he can force Senpai to do whatever interests him, especially if it makes him uncomfortable.

Senpai is a little interested in Nagatoro and a little afraid of her. She is constantly embroiled in their antics as her interests, hobbies, looks, and even personality are used against her while entertaining herself at his expense. Over time, Senpai finds that she does not reject Nagatoro's presence, and the two develop an uncomfortable friendship, while one patiently endures the other's antics. 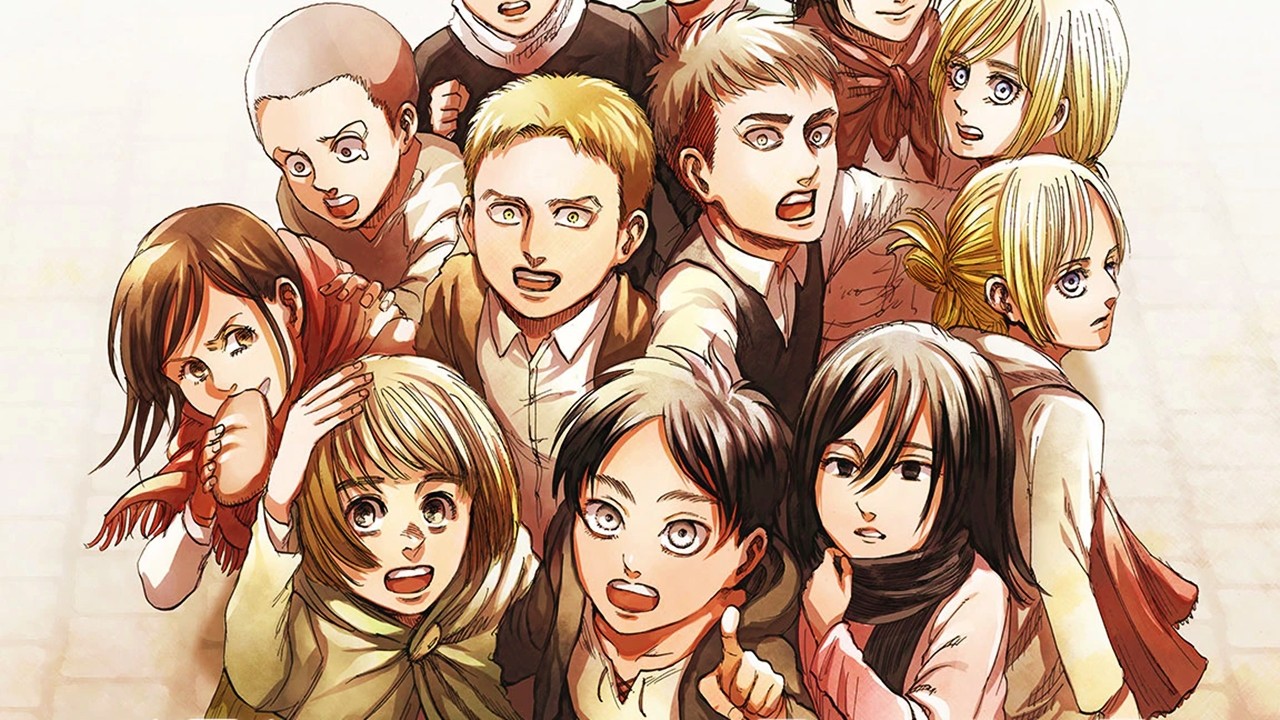 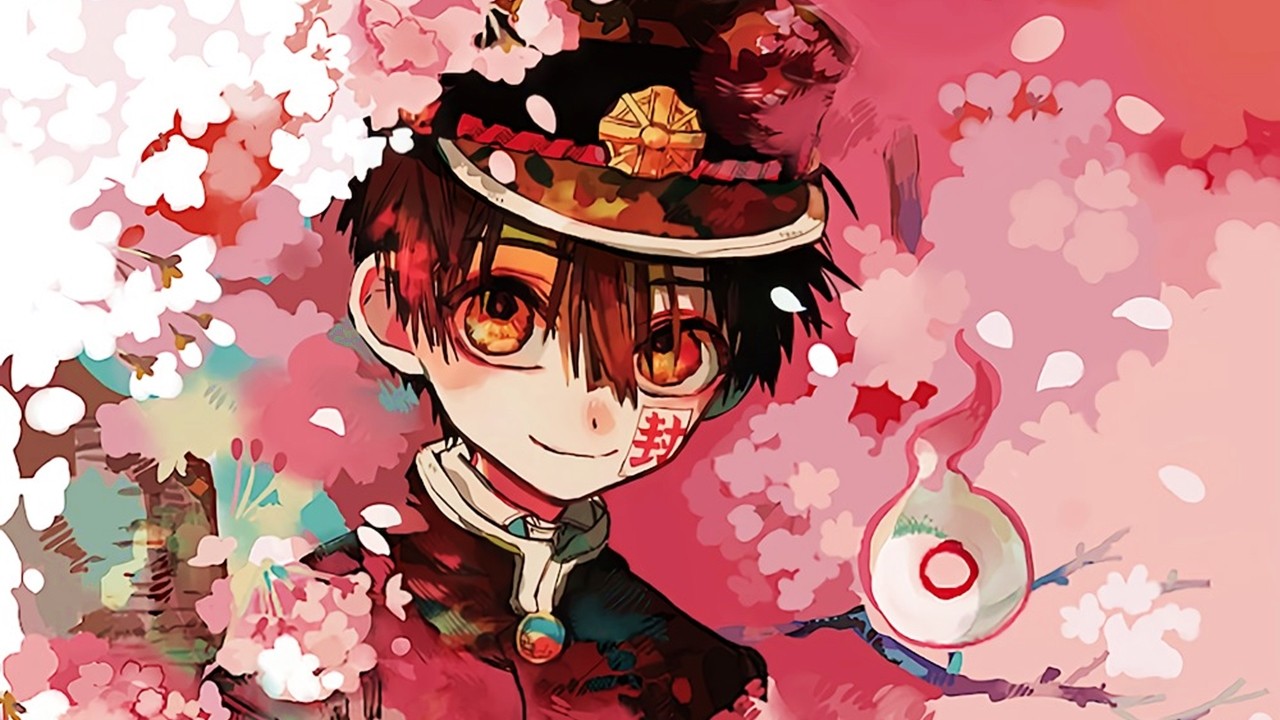