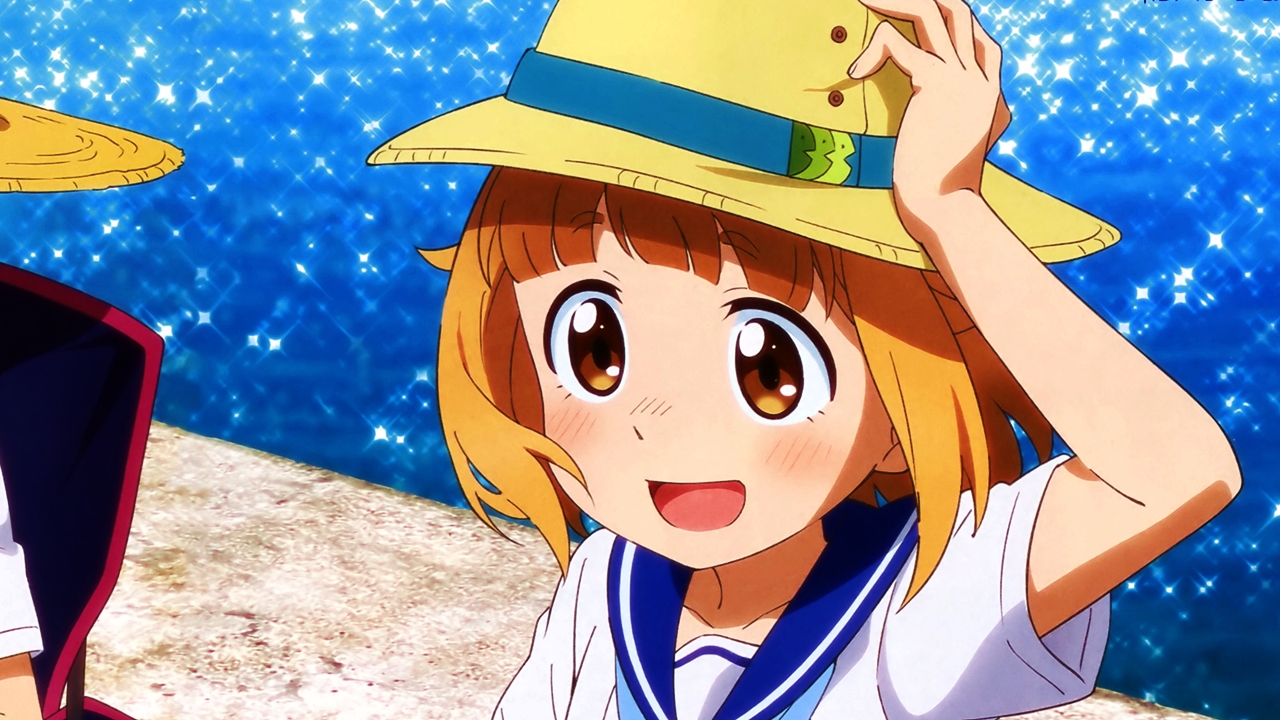 On the official page for the manga written and illustrated by Yasuyuki Kosaka, Houkago Teibou Nisshithe cover of the seventh compilation volume of the work was unveiled, which will be released in Japan on December 18

For his part, Kosaka began publishing the manga in the magazine Young champion Retsu from the publisher Akita Shoten in February 2017. The publisher published the sixth compilation volume on March 19. The manga has been suspended indefinitely since July 21, due to the flooding in the author's region.

The piece inspired a twelve-episode anime adaptation produced by the studios. Doga Kobo, Headed by Takaharu ookuma and scripts from Fumihiko Shimo, published in April 2020.

Hina Tsurugi is a seaside high school freshman who feels inferior to others. As she walks along the dam, she meets a senpai named Kuroiwa, who invites her to join the “Teibou” club and start fishing. How will Hina's new high school life be surrounded by eccentric members?