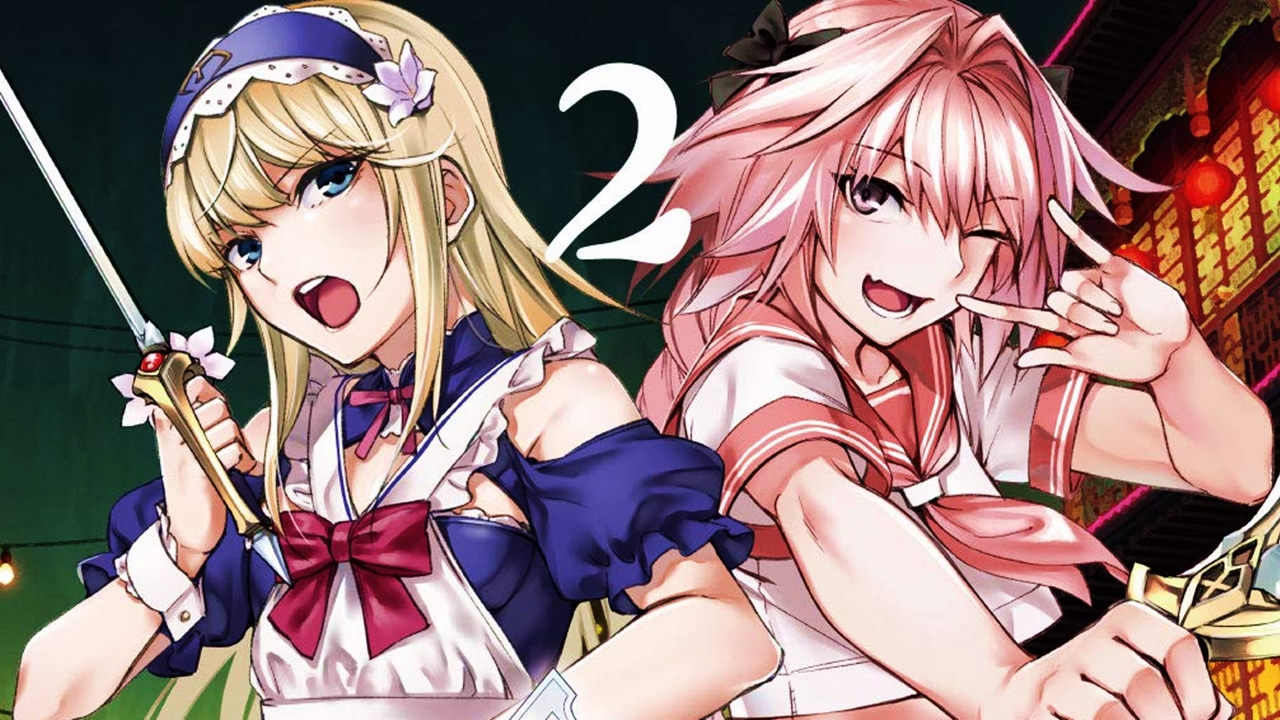 Fate / Grand Order: Epic of the Remnant – The Wife of Agartha Manga is near the end

Takanaka started publishing the manga in the magazine Young ass from the publisher Kadokawa in February 2019. The publisher published the third compilation volume on June 3 and the work is based on the second part of the game for smartphones Fate / Grand Order, entitled "Epic of Remnant" and specifically in the story "Ashu Tokuiten II Denshō Chitei Sekai Agartha: Agartha no Onna".

It is a free online role-playing game developed by Delightworks and distributed by Aniplex. The game is based on the franchise Fate / stay night from Type moonand was released in Japan in July 2015 and in the United States and Canada in June 2017. In 2017 alone, the game had already generated more than $ 982 million in profits, making it the sixth highest-grossing mobile game of the year. In 2018, it topped $ 1.2 billion, making it the seventh highest game in history. Eventually, the game topped $ 4 billion in profit in 2019. 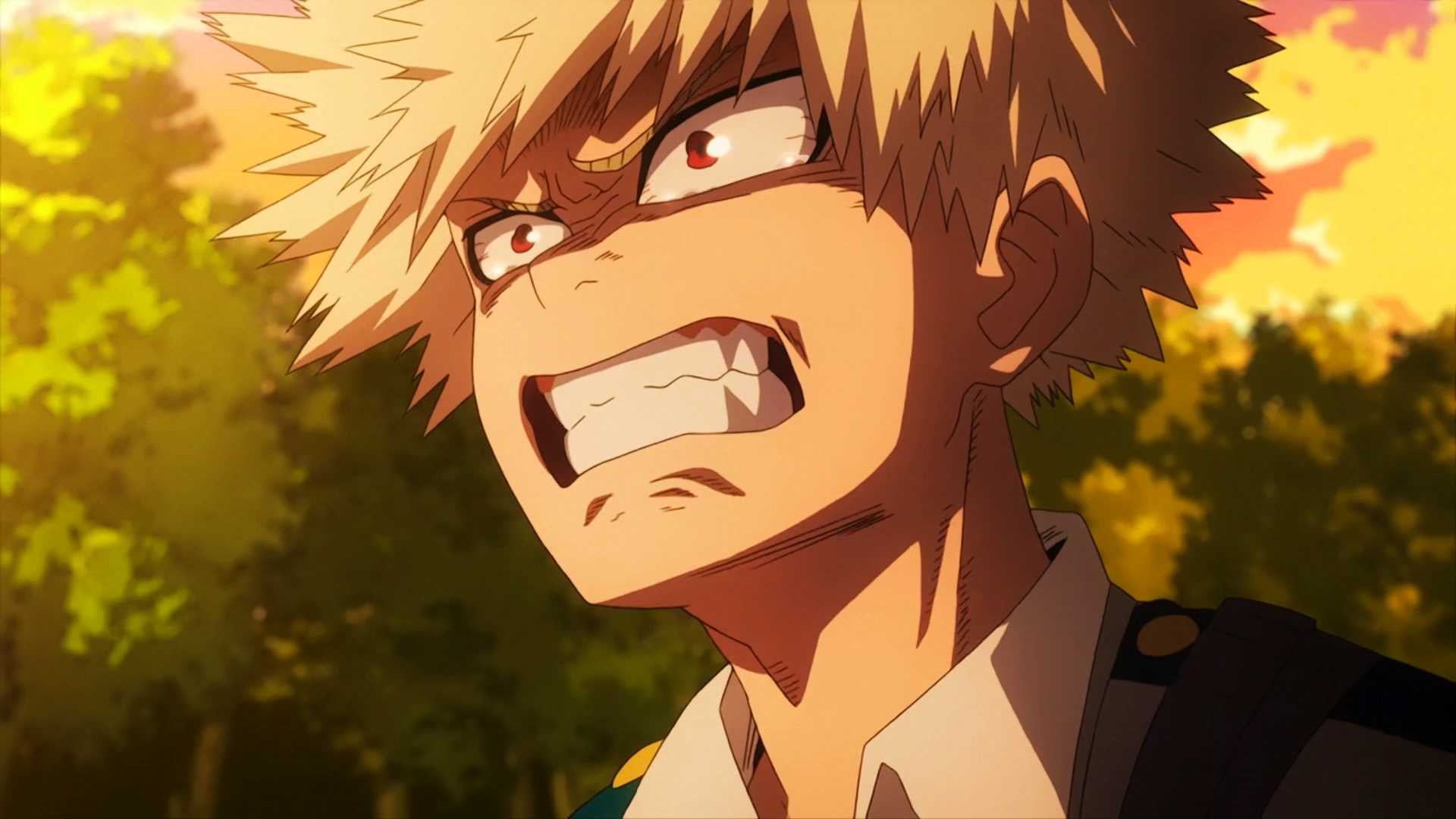