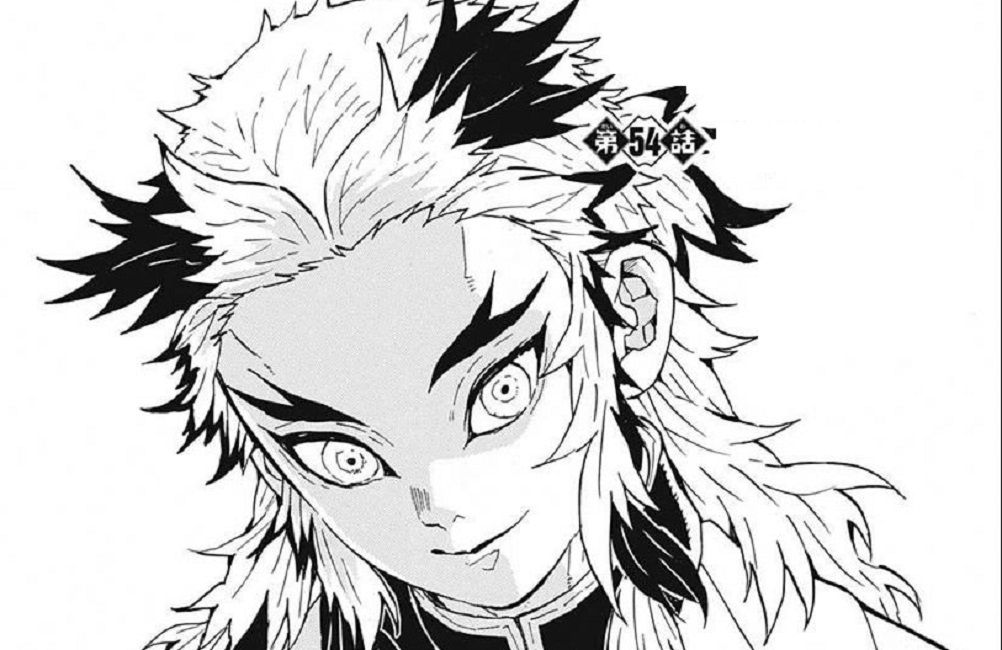 After a few months' absence from the Japanese publishing phase, Koyoharu Gotouge was the author of the global phenomenon Demon Hunteris back to work on the manga with a special chapter dedicated to Rengoku, the Pillar of Fire and the fan favorite, especially a past event that changed his life.

With the home debut of Demon Slayer: Infinity Train now nigh and the adventures of Tanjiro and Nezuko return to the big screen, fans meanwhile have had the opportunity to read the self-determined chapter that the sensei created for the character, calmly analyze. from Rengoku. As we saw in a recent message, the demon hunter faced a severe threat that forced him to make a drastic decision.

During his struggle with a demon that could alter human balance and allow him to easily kill his targets, Rengoku was faced with a very disturbing reality: so many brutally killed demon hunters, including an old friend of his and disturbed by it he takes the drastic decision to split the eardrum to avoid hearing the sound of the demon's flute. For this reason, The Pillar of Fire's hearing was severely impaired and that conditioned their attitudes. And this is also the reason why the character's behavior often seems more eccentric and bizarre than usual.

And you, what do you think of Rengoku, do you like the pillar of fire? Let us know with a comment below. 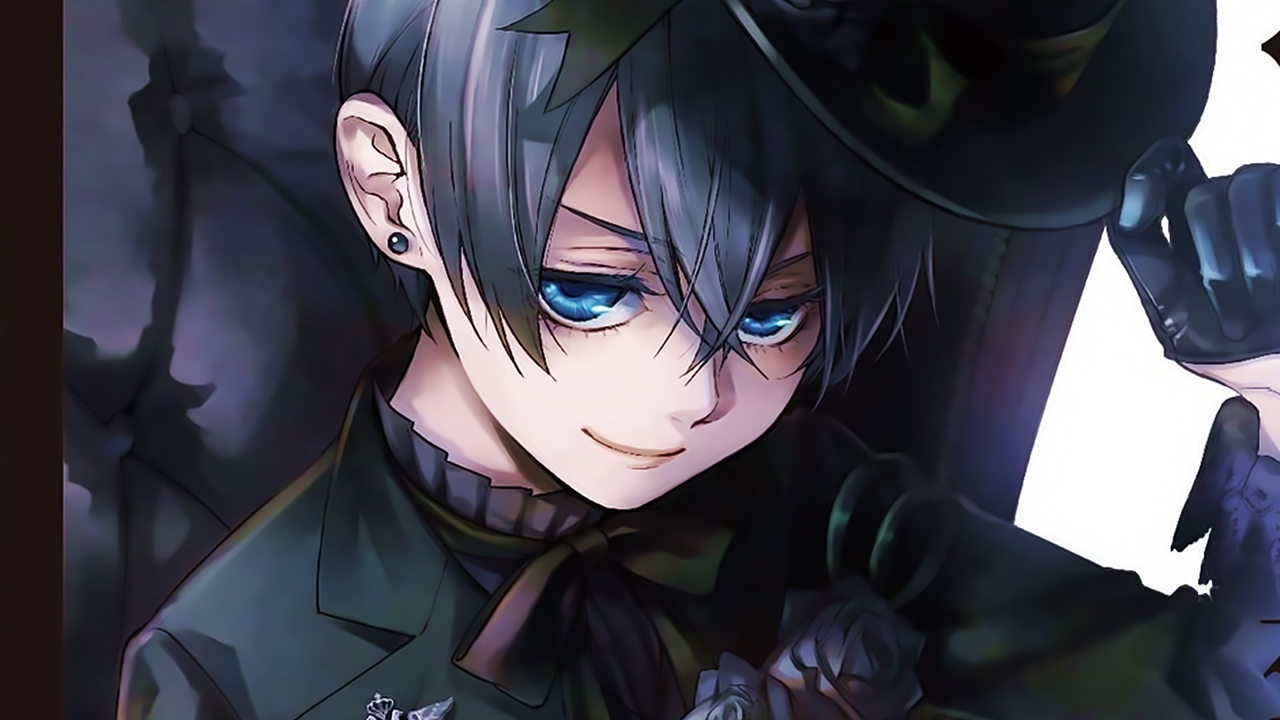 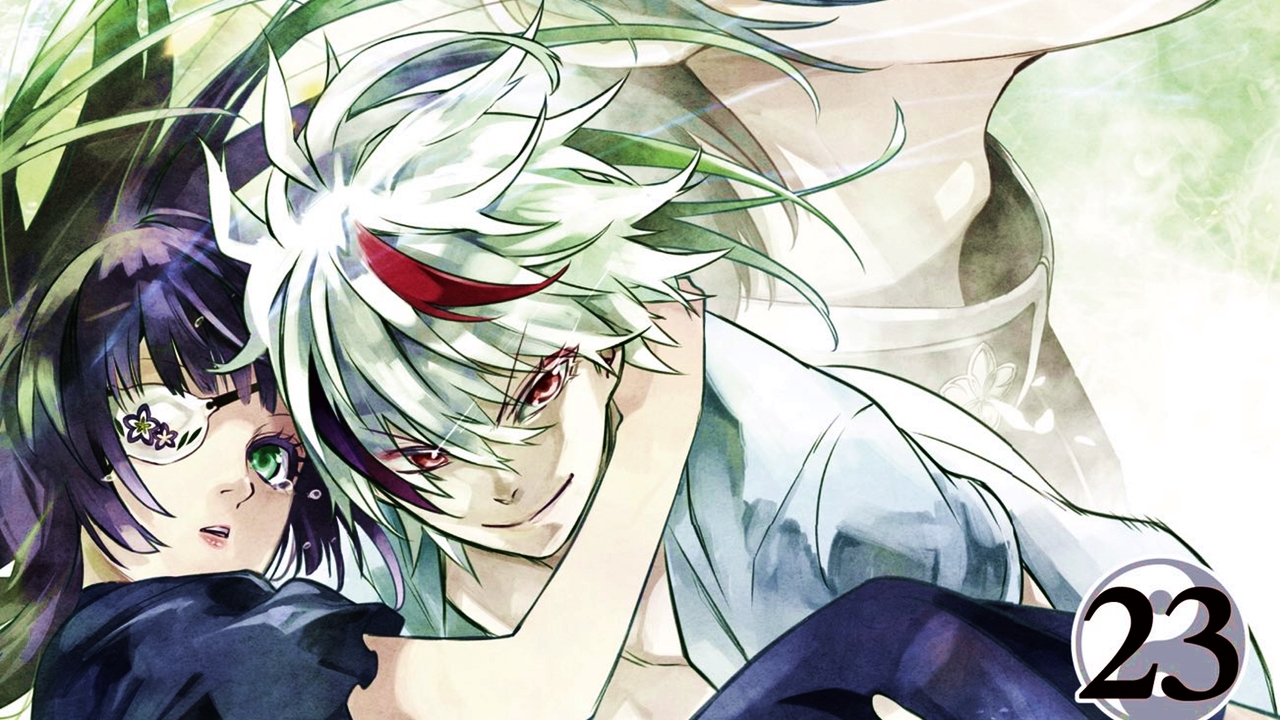 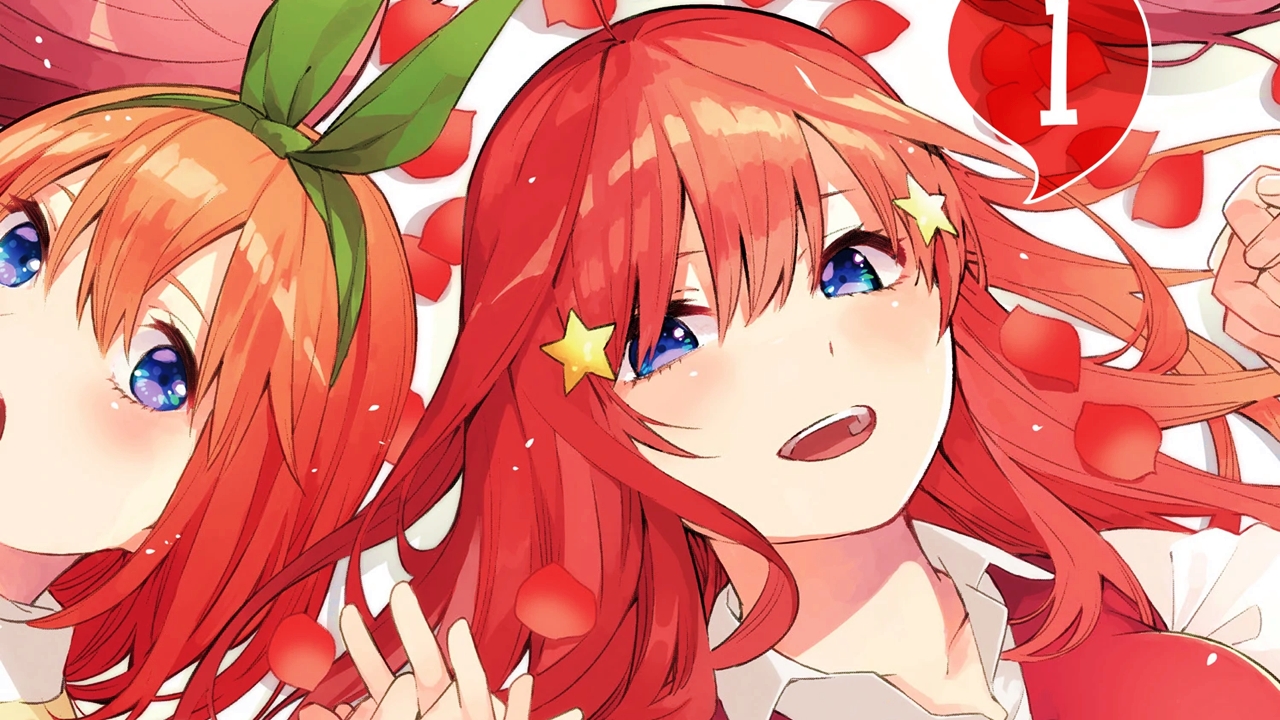