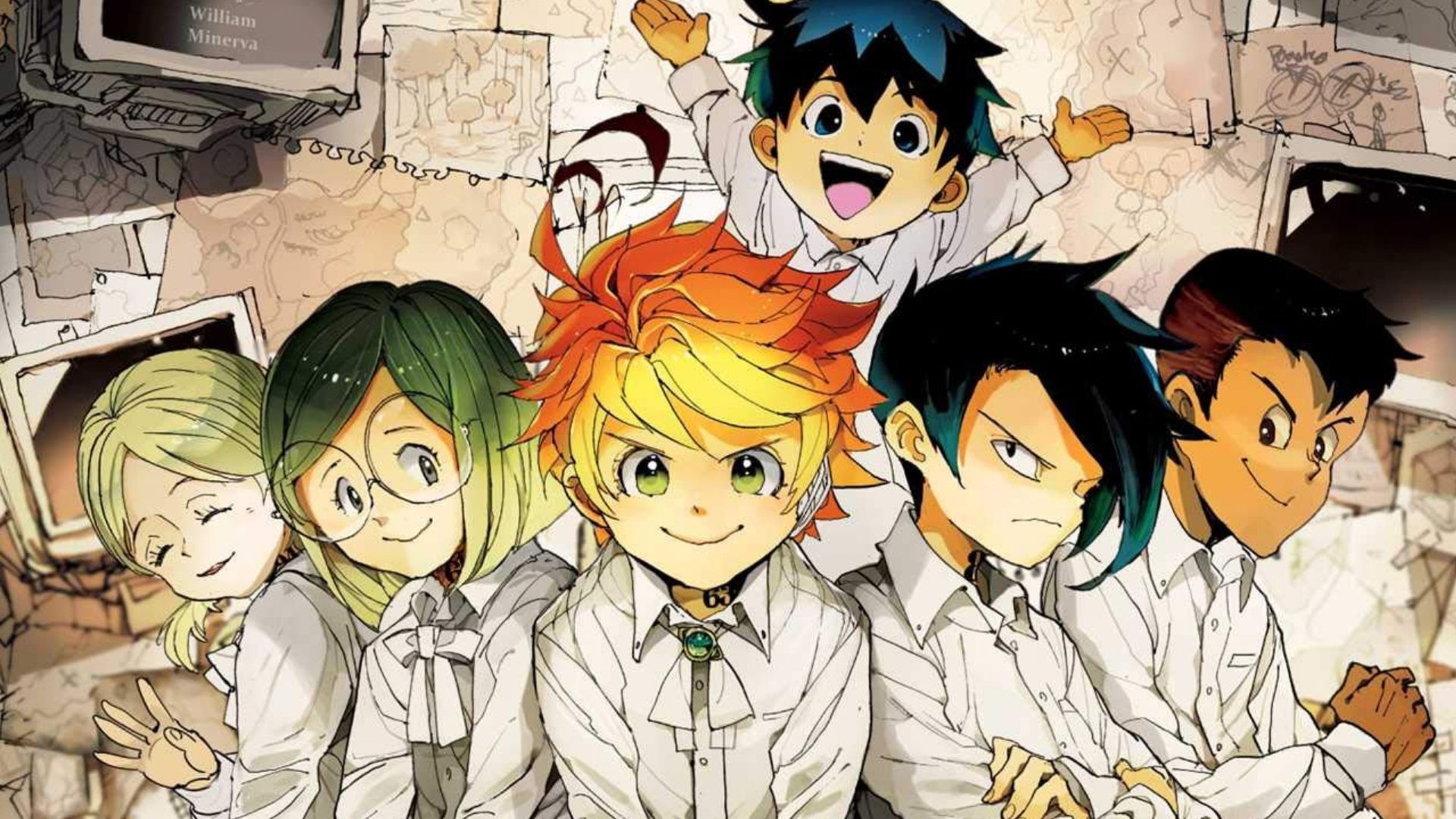 It has been four months since The Promised Neverland ended on the weekly Shonen Jump, but it is only now that Shueisha-Verlag has collected the last chapters to present them in Tankobon format. In Italy we have to wait a little longer to get our hands on it, me Japanese readers could buy volume 20.

The Promised Neverland 20 debuted a few days ago and fans could find touching news from the writer of the story, Kaiu Shirai. In addition to a real thank you for those who bought and supported the series to the end, Shirai also traces the editorial history of The Promised Neverland a little.

“I drew the original storyboard for The Promised Neverland seven years ago and then brought it to the editorial office of Weekly Shonen Jump. I had confidence in the writing, but a protagonist, the main plot of the characters and the name were completely out of canon from jump, and now that I think about it, I think you might get knocked out depending on the editor you come across with a story like this. Editor Sugita said the story was interesting and took the storyboards without thinking. He worked with me on storyboards week in and week out and never compromised on interest, communication, or quality. And he tried really hard to stay by my side even when I couldn't make it. I can't tell you how much she has helped me since then. "

"And then there is something else Posuka Demizu who accepted the offer to work with a nobody with courage. There were days when I thought I wouldn't find a designer who wanted to make this story and then it came like a goddess. I don't know how many times Demizu saved me in certain moments and how she managed to give me exciting moments by designing the most difficult missions with a strong artistic direction. "